Rep. Rashida Tlaib, speaking about a vote to remove Marjorie Taylor Greene from her House Committee assignments, accused any Republicans who fail to denounce her of supporting “white supremacy.”

Greene (R-GA) came under fire after it was discovered she “liked” controversial comments on social media, including one that said “a bullet to the head would be quicker” in a discussion to remove House Speaker Nancy Pelosi (D-CA).

She has also dabbled in QAnon conspiracy theories.

“Every single day that goes by without outright condemnation from every single one of her Republican colleagues, without consequences for her extremist views, is an endorsement of white supremacy,” Tlaib announced.

“Every single day that goes by without outright condemnation from every single one of her Republican colleagues, without consequences for her extremist views, is an endorsement of white supremacy.” pic.twitter.com/ypHB6OYtM3

Speaking on the topic of the Capitol riots, Rashida Tlaib (D-MI) accused Republicans of engaging in “hate speech” that led to the incident.

“All of it is led by hate rhetoric like this,” Tlaib said. “So I urge my colleagues to please, please take what happened on January 6 seriously. It will lead to more death. And we can do better. We must do better.”

"I ask my colleagues to please try not to dehumanize what's happening. This is real…Please take what happened on January 6 seriously."

“This is not somebody that should be in office, you know, someone said yesterday instead of being in Congress, this person needs to be on a watch list,” Omar said.

“And if the Republican Party and its leadership is not going to do the work of removing her from Congress, we must do it.”

Well, they did it. The House voted 230-199 to remove Greene from her committee assignments.

Thank you to the real Republicans who stood with me today!

Every single one of you will be remembered. pic.twitter.com/ZqtWH48dfE

Rashida Tlaib has her own history of incendiary rhetoric.

In 2019, she came under fire for saying the Holocaust gives her a “calming feeling” because her Palestinian ancestors provided a “safe haven” for Jewish victims of the tragedy.

She called critics of those comments – which are historically ignorant – “racist idiots.”

It’s simply a given that each member of the Squad – especially Tlaib – will turn any story into one portraying Republicans as supporting white supremacy.

It came back to bite her in 2019 when she blamed “white supremacy” for a Jersey City shooting that left several people dead.

One of the shooters, it turns out, was linked to a group known as the “Black Hebrew Israelites.”

Tlaib was forced to delete the tweet, though it hasn’t dampened her enthusiasm for painting every political situation as an example of “white supremacy.” 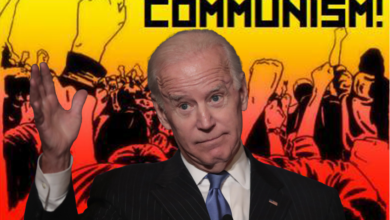 NOT Going to Indict and Rightfully So 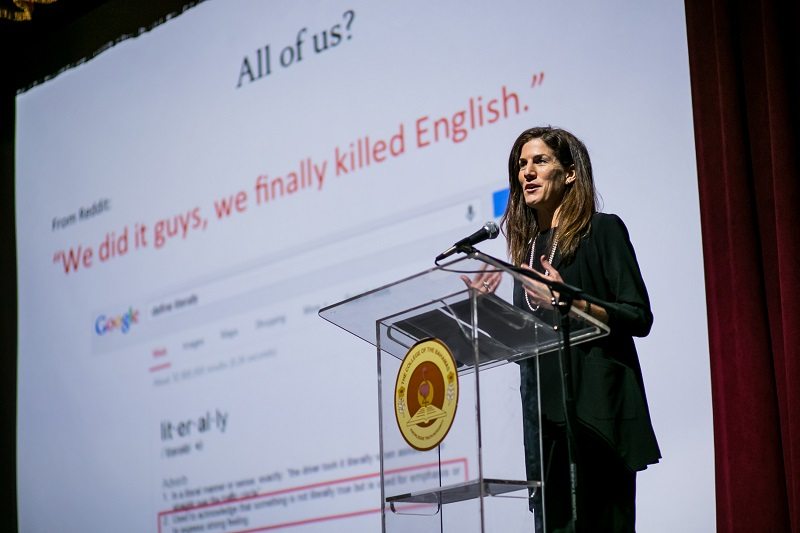