It takes a special sort of selfishness to look at the situation in Afghanistan and think to yourself, “how can I spin this into a soundbite that will be edgy enough to capture a little bit of limelight?”.

Yet, that’s exactly what US Congresswoman Rashida Tlaib has done this week, attempting to pivot the discussion of the Taliban in Afghanistan into some sort of insult aimed at the United States.

“That’s what this is: the horrible consequences of endless war and failed US policy going back to the 1980s when we backed the Taliban against the Soviets. Innocent people suffer the horrors of war while political leaders and arms-dealing corporations sit back and make billions,” the far-left Squad member wrote in a plea for the U.S. to open its borders to refugees from Afghanistan amid the deteriorating situation there.

But there’s a problem…

Tlaib appeared to conflate the Taliban with what was actually the Afghan mujahedeen, various rebel groups united against the Soviet army under Islamic ideology and supported by the United States. One infamous member of the mujahedeen was al Qaeda terrorist leader Usama bin Laden.

Following the withdrawal of Soviet forces and the end of the Soviet-Afghan War in 1989, civil war continued to rage in Afghanistan as groups forming the mujahedeen splintered.

As for the Taliban; they didn’t truly exist in any capacity until at least 1994.

Twitter users, including a number of journalists with the coveted blue checkmarks, were quick to rail against Tlaib for her glaring error. 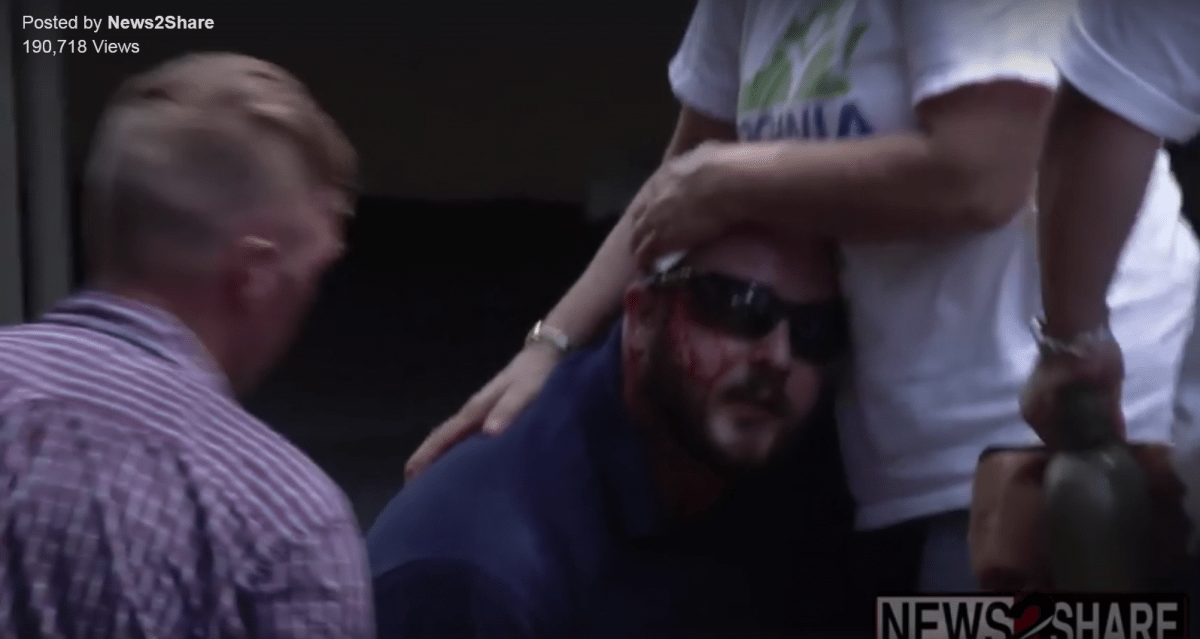