Simply claiming that millions believe Donald Trump is “unfit to be president,” Rep. Rashida “impeach the m-fer” Tlaib announced that she will be introducing a resolution to impeach the president, even though she did not specify any “high crimes or misdemeanors” allegedly committed by the president.

“I think every single colleague of mine think there is impeachable offenses,” she said.

“We may disagree on the pace. We may disagree that we have to wait for certain hearings,” Tlaib added. “But at the same time I think they know the dangers of allowing President Trump to continue to violate our United States Constitution.”

Translation: We don’t give a damn about the Constitution or the rule of law.  We hate Trump and that’s all that matters.

Today, I announced that later this month, I will be introducing a resolution to have the Judiciary Committee move on investigating grounds for impeachment. Our democracy must be protected. @by_the_ppl @CREDOMobile #accountabilityNow pic.twitter.com/qWXfE6zLmp

Note to Tlaib:  The U.S. is a Republic, not a democracy…

NEW: Rep. Rashida Tlaib, of “impeach the motherf’er”, is going against House leadership and just said she is going to put forth an impeachment resolution soon pic.twitter.com/RmUPmEORKc

Impeachment activists, calling on Democrats outside Speaker Pelosi’s district office to start the process, are now being arrested by Capitol police: pic.twitter.com/hp8bbMH60k

Tlaib told reporters in a press conference Wednesday that she will soon introduce an impeachment resolution in an effort to begin the process.

“I think there is a sense of urgency,” the Michigan Democrat said at a press conference with impeachment activists in her office.

It’s unclear how her effort will go over, however, as Tlaib is at odds with Democratic leadership who have said it is too soon for impeachment. Top Democrats, including House Speaker Nancy Pelosi, are putting the brakes on impeachment talk as the country waits for the conclusions of special counsel Robert Mueller’s investigation. It’s up to Pelosi to decide what measures reach the House floor. 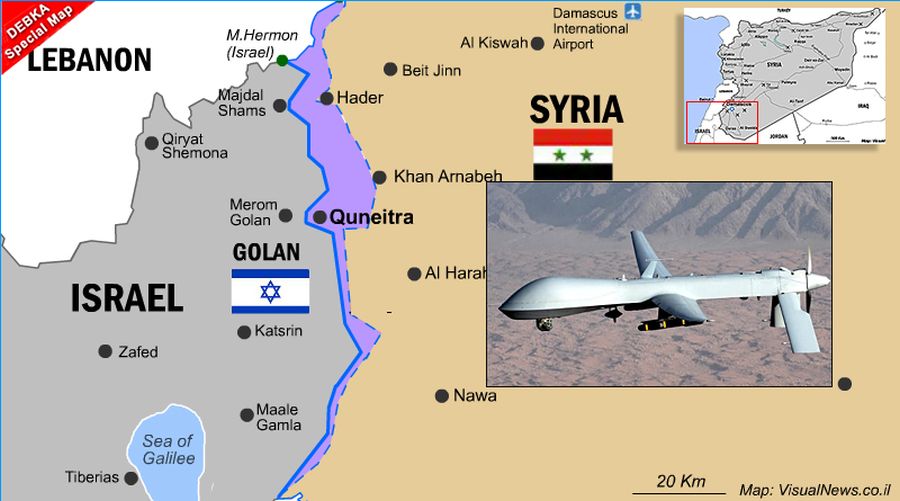 Open letter to David Hogg: Grow up or shut up 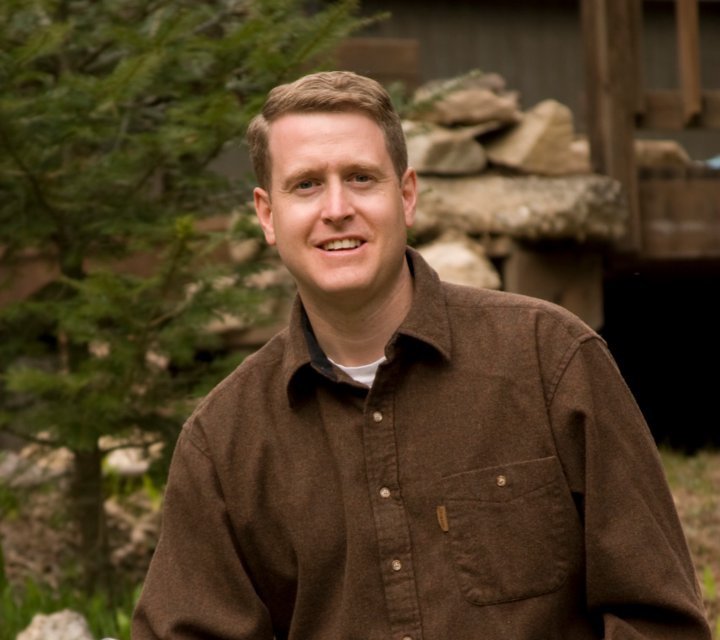