There are at least five separate Crime Scenes, multiple dead and injured after a gunman went on a rampage near the Rancho Tehama Elementary school in Northern California on Tuesday. Three are confirmed dead after the incident, which includes the gunman. Three children and one adult were shot by the suspect, who is deceased after Police neutralized the threat. At least 100 law enforcement officers are on the different scenes.

Some news media are reporting that there are 7 crime scenes spread across the area, with 5 dead. We’ll have to update this story as things settle down enough to know for certain.

The school went into immediate lockdown, and children have been evacuated to a safe location.

Two deputies have been placed on administrative leave as per officer shootings protocol. Assistant Tehama County Sheriff Phil Johnston stated that the suspect was found in possession of a semi-automatic rifle and two handguns.

The man was reportedly a neighbor (allegedly his name was “Kevin”) who killed his roommate and stole a truck. The truck was found with two people inside and the windows shot out, their conditions are unknown. Neighbors said the suspect often shot rounds in the early morning and said it was “hell living next to him.” This time, he apparently “lost it.”

He was also a convicted felon, according to a neighbor. So let’s hear it, liberals, how does a convicted felon get hold of a gun in one of the most gun restrictive states in America? ILLEGALLY. That’s how. Laws do not prevent criminals from obtaining weapons.

Truck taped off, windows shot out on Rancho Tehama Road. Two ppl were in it, conditions unknown. Five different crime scenes being investigated, according to Tehama County Sheriff’s Office. pic.twitter.com/zvRq8lW5qT

Living near the alleged killer was “hell” and that his roommate, Joe, was one of the people killed.

EXCLUSIVE:Police On The Scene After Reports Of A Shooting Near Rancho Tehama Elementary School, CALIFORNIA Witness Say’s Heard 100 Round’s Of Fire. pic.twitter.com/dbzQYSig8y

The Latest: School Shooter’s Rampage includes five separate crime scenes in and out of the school where he gunned down innocent people https://t.co/7jtAbr9p0g

Three people have died after a shooting in Rancho Tehama, California which ended at a school. Girl, 6, believed to be among children hurt. pic.twitter.com/Q2FVIuJJpH 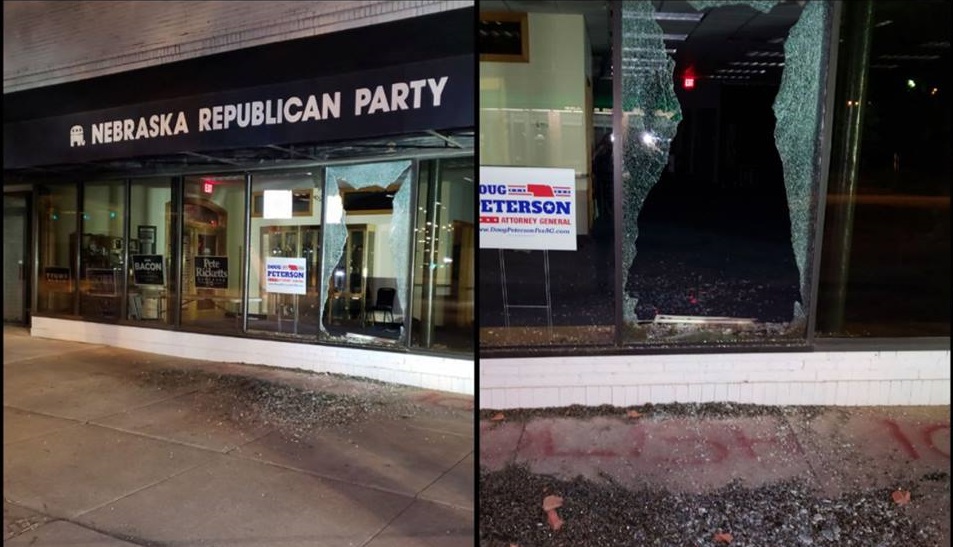 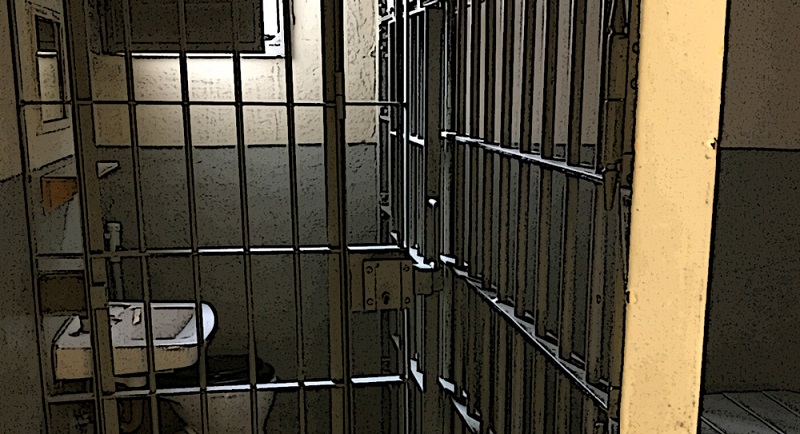