In late breaking news, the Gatestone Institute reported on Sunday that radical Islamic Imam, Anjem Choudary, has been arrested and charged with supporting the Islamic State’s (IS) recruitment efforts when he sent out radical messages to his nearly 33,000 followers, with the potential to reach over 700,000 radicals on Twitter.

The Gatestone Institute stated that his tweets were to allegedly encouraging his followers and others to join the Islamic State (IS).

The Islamic State (IS), also known as ISIS and ISIL, is a radical Sunni Islamist terrorist group that has taken control over large parts of Syria and Iraq, and has also threatened to attack targets in Europe and North America. CNN recently reported that there are those in the U.S. intelligence community who are warning that ISIS may be working to build the capability to carry out mass casualty attacks against unknown targets.

The effort to prosecute Choudary, who is well known in the U.S and the UK in which he has been relentlessly trying to install Islamic Sharia law in the UK, which indicates that the British government intends to follow through on its recent pledge to crack down on radical Islam in the country, the Gatestone Institute said.

Soeren Kern, a Senior Fellow at the Gatestone Institute said, “On August 5, Choudary, 48, and an associate, Mohammed Rahman, 32, appeared at Westminster Magistrates’ Court and were charged with repeatedly violating Section 12 of the Terrorism Act 2000 between June 2014 and March 2015.”

The head of special crime and counter-terrorism at the Crown Prosecution Service, Sue Hemming, told the British court, “It is alleged that Anjem Choudary and Mohammed Rahman invited support for ISIS, also known as the Islamic State, in individual lectures which were subsequently published online. We have concluded that there is sufficient evidence and it is in the public interest to prosecute Anjem Choudary and Mohammed Rahman.”

Choudary, when asked by the judge on how he will plead, said, “Cameron and the police are guilty.” Choudary will remain in police custody until August 28, when he is set to appear at the Old Bailey, the Criminal Court of England and Wales and if convicted, he will face up to ten years in prison. 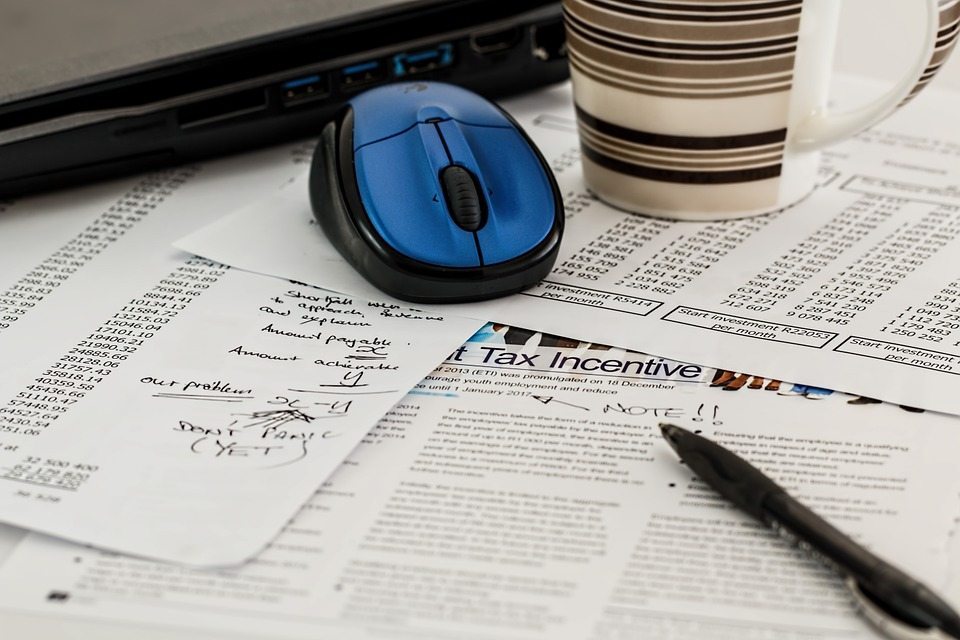 Do You Know What Is In The Tax Bill That Congress Is About To Pass?

REPORT: ‘RussiaGate’ Was A Hoax And The FBI Knew it All Along