Who, exactly, are the racists here?  According to The Blaze’s Oliver Darcy, black demonstrators at the University of Missouri demanded white supporters leave Wednesday night in order to create a so-called “black only healing space,” whatever that is.  Moreover, he said the so-called “mainstream media” has remained largely silent.

So much for “tolerance” and “diversity.”

Student demonstrators at Mizzou segregate white allies to form "black only" space and the media turns a blind eye.

Black only healing space for the students to share, decompress, be vulnerable & real. #ConcernedStudent1950 pic.twitter.com/TGr2b8UBhg

According to KOMU-TV reporter Jared Koller, whites were in another group upstairs.

Mark Kim, another reporter for KOMU who was at the scene, told TheBlaze that he spoke with some people around the area and confirmed white individuals had formed a separate group upstairs.

“White allies are upstairs in their own breakout group,” he said in a tweet.

The news comes after the Concerned Student 1950 group had blasted the “white media” earlier this week for not “respecting black spaces.”

Of course, this is what you get with unfettered liberalism.  Incidents like this are the reason we need liberal control, not gun control. 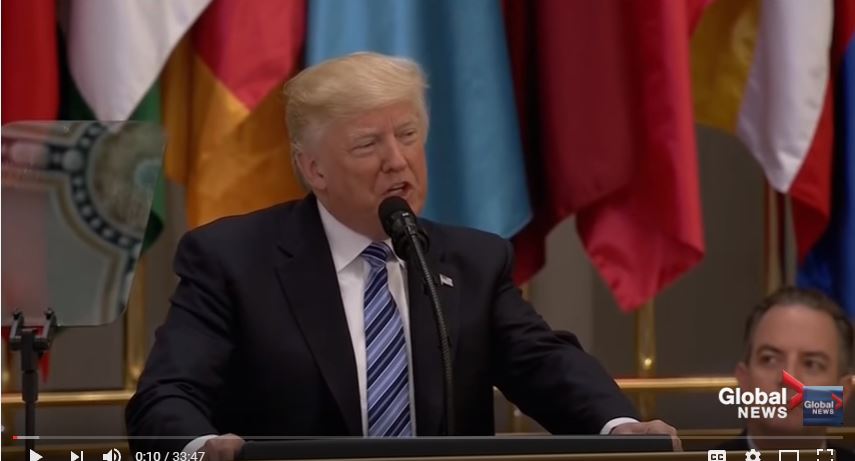 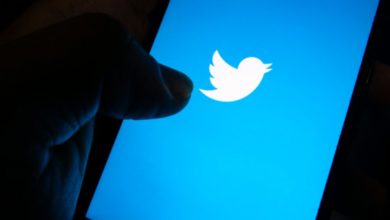