It seems that Barack Obama, the most divisive race-baiter to sit in the White House in modern memory, can’t help but poke his finger in the eyes of Americans concerned about the very real security threat posed by ISIS.

While speaking at the ASEAN conference Sunday, Obama said that “prejudice and discrimination helps ISIL.”

@SkyNews @BarackObama What is there to PRE JUDGE about, the undeniable FACT that ISIS is comprised of Muslims who are inspired by the Qur'an

Or refuses to lead…

Apparently he’s talking about Americans who want a halt to immigration from Syrian refugees after the Paris attacks. Why does Obama need to make it about race? Why can’t we just be concerned about our security? The race-baiter-in-chief just can’t imagine blaming anything else.

The answer to that is simple.  For Obama and his ilk, everything, including peanut butter and jelly sandwiches, is about race…

But what can you expect from a White House that actually blamed George W. Bush for the rise of ISIS?

Hillary Clinton: Muslims ‘have nothing whatsoever to do with terrorism’ – Video 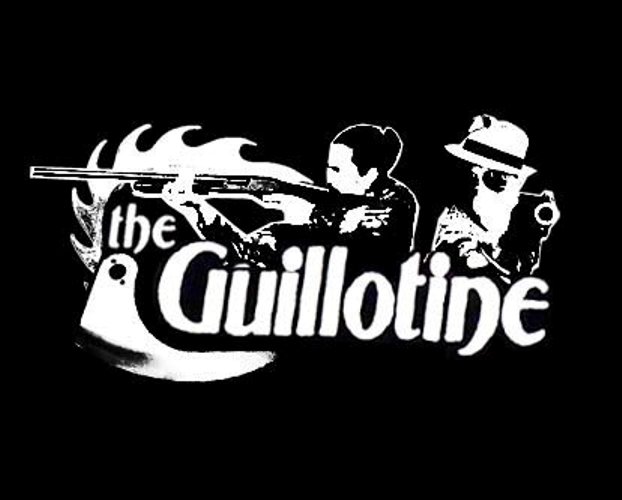 Twitter Leans Left- But Do They Advocate Armed Conflict with the Right?