It’s not just Biden’s voice on a phone call speaking very plainly with Ukraine’s president about an exchange of money for a favor… but a US subpoena is stirring the pot, too.

For the first part of the story, we turn to the recording that came up just this week where Quid Pro Joe makes a demand of the Ukrainian President while threatening the removal of their federal prosecutor, who had scheduled a meeting with Hunter while conducting a corruption investigation.

(RELATED: Video of the Day: Audio Said To Be Of Biden-Poroshenko Discussing $Billion Quid Pro Quo)

What do we know about the tape? For one thing, the Ukrainian president specifically mentions that no articles or evidence of corruption were available for the prosecutor they sought to get rid of.

All of the language in impeachment invoking words like ‘quid pro quo’ or ‘this for that’ and influence peddling, or even bribery could potentially come into play here.

Of particular interest is the statement where the outgoing prosecutor is claimed to be ‘clean’… this goes in direct contradiction for what the impeachment peeps said.

We know the audio was edited for time. We know it involves the parties we say it is. We know what it says in the clips — we just don’t know what was edited out. That’s the wild card in this one.

Ukraine President admits there was no evidence of wrongdoing by Prosecutor that Biden demanded be fired.

What was the content? Washington Examiner put it this way…

In a Dec. 3, 2015, call, Kerry said, “Before Vice President Biden comes in, I just want to try to urge you to see if there is a way to get by this problem of replacing prosecutor general, you know, Shokin. Because to my perception, he’s blocked the cleanup of the Prosecutor General’s Office, and I know the vice president is very concerned about it.”

In a March 22, 2016, call, Poroshenko floated replacing Shokin with his eventual successor, Yuri Lutsenko. Biden said: “Tell me that there is a new prosecutor general, I am prepared to do a public signing of the commitment for the billion dollars. Again, I’m not suggesting that that’s what you want or don’t want, I’m just suggesting that that’s what we’re prepared to do.”

Two months later, in a May 13 call, Biden congratulated Poroshenko on tossing Shokin. “Congratulations on installing the new prosecutor general,” Biden said. “It’s going to be critical for him to work quickly to repair the damage that Shokin did. And I’m a man of my word. And now that the new prosecutor general is in place, we’re ready to move forward in signing that $1 billion dollar loan guarantee.”

Around the time that the investigator was breathing down Burisma’s neck (and Hunter’s!) Burisma had legal counsel working on their behalf in America.

The Senate Homeland Security and Governmental Affairs Committee on Wednesday voted 8-6 to subpoena Blue Star Strategies, a lobbying firm that was a consultant to Burisma, a gas company in Ukraine that paid Hunter Biden to serve as a board member.

There is no evidence of wrongdoing by the Bidens, and Hunter Biden has denied using his influence with his father to aid Burisma. But Republicans coming to President Donald Trump’s defense during and after last year’s impeachment trial have encouraged investigations of Hunter Biden’s activities, questioning whether his highly paid job created a conflict of interest for Joe Biden as the former vice president worked on Ukraine policy in the Obama administration.

The chairman of the Republican-led panel, Wisconsin Sen. Ron Johnson, has repeatedly insisted that the investigation is not designed to hurt Biden, the presumptive Democratic nominee in this year’s presidential election. Another Republican on the committee, Florida Sen. Rick Scott, said at the vote that “we need to get to the truth about the Bidens’ relationship with Burisma. These hearings will provide the Senate with the full picture.”

…Peters noted a letter from Blue Star Strategies to the committee in which the CEO, Karen Tramontano, said the company has already cooperated with the probe and is willing to cooperate further. Johnson told Peters that he would allow the letter to be added to the committee’s official record, but said he disagreed that the company has been cooperating.

“It appears the subpoena is just for show, a way to create the false impression of wrongdoing,” Schumer said Wednesday from the Senate floor. “It’s like in a third world dictatorship, a show trial with no basis in fact, with no due process, with no reality.” —KSTP 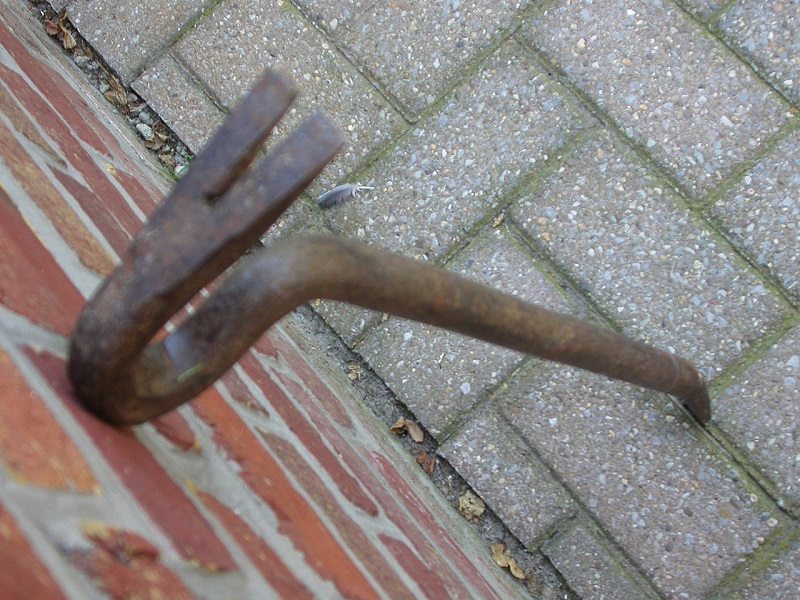 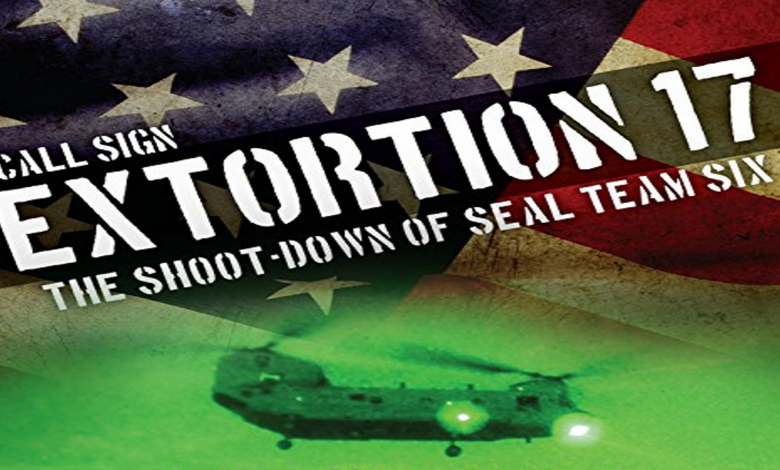