On Thursday, Fox News’ Sean Hannity said that Jesus Campos, the Mandalay Bay security guard who was shot in the leg towards the end of Stephen Paddock’s assault on concert-goers in Las Vegas, canceled a scheduled interview.  Former Rebel Media reporter Laura Loomer and ABC News’ Stephanie Walsh also said that Campos apparently went missing.  Other questions have been raised about Campos, according to reports at the Gateway Pundit.

To get a little background on this, we turn to Newsweek, which reported:

As questions spiral about a significant shift in the timeline of the Las Vegas shooting, a security guard stands in the middle of the controversy: Jesus Campos.

At first, Campos, a guard at the Mandalay Bay Resort and Casino, was hailed a hero for helping guide police to gunman Stephen Paddock’s room on the 32nd floor. Police said Campos was shot in the leg at the end of Paddock’s assault on concertgoers—potentially distracting the gunman and causing him to panic and kill himself.

But now, questions have been raised after Clark County Sheriff Joe Lombardo revised the timeline and said Campos had actually been shot about 9:59 p.m.—a full six minutes before the mass shooting began at 10:05 p.m.—which means the guard could have instead led Paddock to start opening fire on the crowd for fear of being caught.

In its previous timeline, the police said that Mr. Campos told Las Vegas officers he had been shot at 10:18 p.m., about three minutes after the concert shooting ended. Last week, police leaders praised Mr. Campos as a “hero” who helped evacuate hotel guests at Mandalay Bay Resort and Casino and aided the police in finding the gunman’s room.

Sheriff Lombardo said his department’s initial account was “not completely inaccurate,” and called the adjustments to the timeline “minute changes” that are common in a complex investigation. The sheriff said that Mr. Campos had been on the gunman’s floor to investigate a door alarm in another room and that after being wounded, Mr. Campos immediately told casino security officials he had been shot.

And he was set to do five interviews on Thursday:

Jesus Campos was set to do 5 intvs tonight per union president, but they’ve lost contact. “We were in a room & we came out & he was gone”

One of those interviews was with Sean Hannity:

Loomer paid a visit to Campos’ home on Wednesday, which was reportedly under armed guard.  According to Jim Hoft, the guard “would not say who is paying his company to guard the home. But it does not look like the FBI or government has hired the man.”

She then paid a second visit to his home on Thursday:

But there’s more.  On Thursday, Hoft said there is reportedly no Jesus Campos registered as a security guard in the state of Nevada, however, it is possible Campos is registered under a different name:

Police have said it was difficult to identify the source of the bullets during the attack, and the confusion added more minutes to their lengthy response. But the revised timeline shows officers would have known where Paddock was before the mass shooting even started.

Did Campos call 911? What happened during those six minutes?

“Much of Campos’s story and background remains a mystery,” Newsweek added.

And it seems the Campos story is only becoming more mysterious. 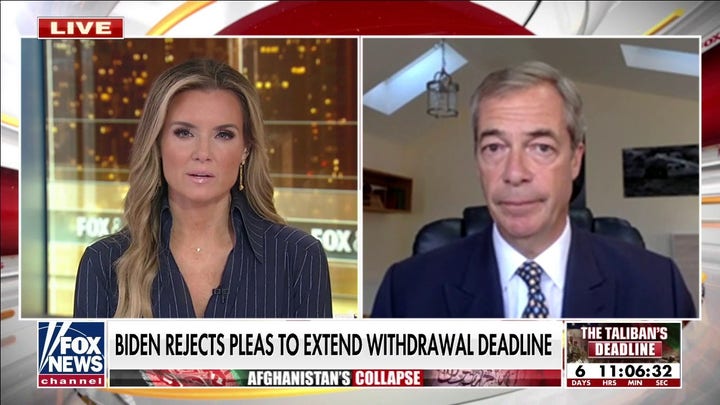