Notice these accusations against the hard right? What similarities do you see today in the Democrat Party both in Congress and in Hollywood? Never forget the Democrat star chamber in their inquisition of now-Supreme Court Justice Kavanaugh and the media persecution of President Donald Trump. I’d love to go down the Democrat side of the Nadler Judiciary Committee and ask each one, “Have you no sense of decency? At long last, have you no sense of decency?”. I would say no when recalling one Stephen Colbert writer declare of the Kavanaugh hearings, “I’m Just Glad We Ruined His Life.“

NYT Insider Reveals Who Drafted And Sent The Vile Tweet About Kavanaugh
. . . “The only supposedly new claim made in the book isn’t new and comes from Democrat attorney Max Stier, a Yale classmate of Kavanaugh’s with whom he has a long and contentious history. In the words of the Yale Daily News, they were “pitted” against each other during the Whitewater investigation in the 1990s when Kavanaugh worked for Independent Counsel Ken Starr. Stier defended President Bill Clinton, whose legal troubles began when a woman accused him of exposing himself to her in [the] hotel room she had been brought to. ” . . .

What seems clear is that Mr. Stier’s claims were meant to buttress an allegation from another Yale woman, Deborah Ramirez, whose story was litigated at length in 2018:
. . . “Other 2020 Democrats, from Elizabeth Warren to Beto O’Rourke, have piled on this reckless, institution-undermining talking point. “Sham process,” asserts Harris, whose own conduct during said process was appalling, and whose party sat on unsubstantiated allegations against the nominee until the initial hearings (including closed-door hearings for sensitive topics) were over.  This is despicable and demagogic; classic Harris.” . . .

The Ongoing Smear Campaign against Brett Kavanaugh  . . . “The New York Times’s disgraceful weekend performance is a reminder that the media performed abysmally during the Kavanaugh confirmation process.” . . .

Lindsey Graham, Start Fighting For Justice For Brett Kavanaugh  “Yes, Brett Kavanaugh was confirmed. But that isn’t justice. Justice requires consequences for those who tarnished the man and lied to Senate Judiciary investigators and committee members.”
. . . “The left isn’t done. They aren’t nearly done. They will continue to hound Kavanaugh, either to twist him into a virtue-signaling pro-Roe vote, or to caution future conservative nominees to stay clear of the Supreme Court, or they’re coming for you.” . . . 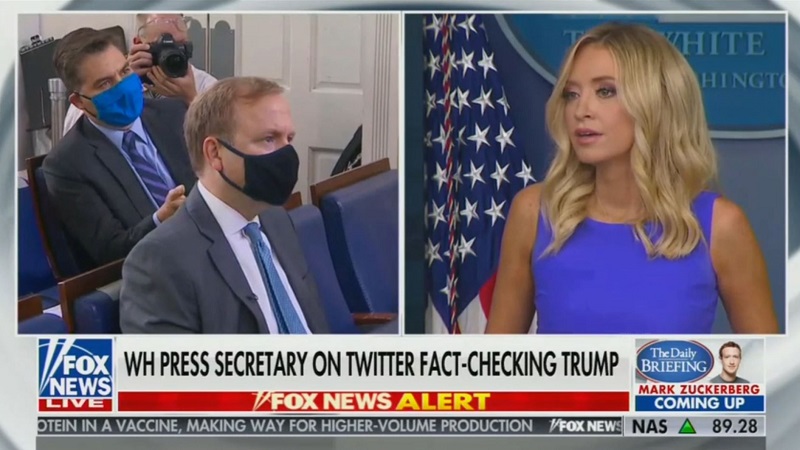