If he’s so quick to say he’s not a Communist, you’d expect to see some big differences between them, right?

Even before AOC’s name had become mainstream, Left-wing sites were already popping corks on the rise of the Democratic Socialist party. One writer for VOX, for example, gave a walk through of who they are and what they believe.

Spolier alert: they’re not ‘just like Denmark’ whose leader loudly denounces Bernie’s claim. (As would the Swedes who are moving away from the ‘cradle-to-grave’ government interventionism.

While speaking at Harvard’s Kennedy School of Government, the center-right Danish Prime Minister Lars Lokke Rasmussen said he was aware “that some people in the U.S. associate the Nordic model with some sort of socialism.”

Trending: Illegals Show Up At Pelosi Speech… It Did NOT Go Well For Her

“Therefore,” he said, “I would like to make one thing clear. Denmark is far from a socialist planned economy. Denmark is a market economy.”

Rasmussen acknowledged that “the Nordic model is an expanded welfare state which provides a high level of security to its citizens,” but he also noted that it is “a successful market economy with much freedom to pursue your dreams and live your life as you wish.” — Source: INVESTOR’S BUSINESS DAILY

Since they have been correcting him since 2015, you’d think Bernie would update his Propaganda. But why bother when the unchallenged lie serves him so faithfully with the masses?

When ‘Democratic Socialism’ crashed into the national conversation, it was pretty obscure. Even now, for all the power it has had to steer the DNC into a ditch on the left, the average Joe doesn’t know a lot about them.

Here’s what someone FRIENDLY to their cause said about the movement… in Vox.

It is a movement, not a party. They have an end game. They are zealots. And they have a very specific vision for what the future of the nation should look like.

Read this passage about their beliefs with what kind of an America this would create in mind.

Like most socialist organizations, DSA believes in the abolition of capitalism in favor of an economy run either by “the workers” or the state — though the exact specifics of “abolishing capitalism” are fiercely debated by socialists.

“The academic debates about socialism’s ‘meaning’ are huge and arcane and rife with disagreements, but what all definitions have in common is either the elimination of the market or its strict containment,” said Frances Fox Piven, a scholar of the left at the City University of New York and a former DSA board member.

In practice, that means DSA believes in ending the private ownership of a wide range of industries whose products are viewed as “necessities,” which they say should not be left to those seeking to turn a profit. According to DSA’s current mission statement, the government should ensure all citizens receive adequate food, housing, health care, child care, and education. DSA also believes that the government should “democratize” private businesses — i.e., force owners to give workers control over them — to the greatest extent possible.

But DSA members also say that overthrowing capitalism must include the eradication of “hierarchical systems” that lie beyond the market as well. As a result, DSA supports the missions of Black Lives Matter, gay and lesbian rights, and environmentalism as integral parts of this broader “anti-capitalist” program.

An Americanized version of the Bolshevik promise of ‘Peace. Land. Bread.’ in paragraph three.

A deliberate erasure or capture of every institution that keeps and transmits American culture from one generation to the next, using political action groups as the drivers of social change. Paragraphs four and five.

Some people have big dreams of revolution. These folks have specific plans on how to implement it… and they have some billionaire friends who would gladly watch America’s exceptionalism topple and fall.

Didn’t AOC’s first Chief-of-Staff accidentally admit that this was the real objective of their ‘Green New Deal’?

Chakrabarti let the cat out of the bag in a recent extensive profile in The Post magazine. According to the report, Chakrabarti told an aide for Washington Gov. Jay Inslee (D), a presidential candidate, that his boss’s Green New Deal “wasn’t originally a climate thing at all.” “Do you guys think of it as a climate thing?” Chakrabarti says, “Because we really think of it as a how-do-you-change-the-entire-economy thing.” You can’t get much more revolutionary than that. —CLASHDAILY

But DSA has made a deliberate choice to be a political movement, rather than a political party.

“I’d say that our chapters spend less than 10 percent of their time on electoral politics,” said DSA’s Abbott. “For 22 months of the two-year election cycle, we are almost entirely focused on non-electoral work.”

Insofar as DSA has done electoral work, it has traditionally been to pull the Democratic Party’s politicians toward its vision of social democracy. That was the original vision of its founder, the theorist and writer Michael Harrington, who saw “the Democratic Party as the only realistic vehicle for achieving political change.”

According to the same article, there are 3 main planks in their plan…

1) Build local activist groups to pressure change in policy both by pressuring officials and by engaging locals they believe can be drawn in to support either the group or a particular issue… essentially, convince them they have a grievance and turn them loose on whoever has allegedly aggrieved them.

2) Build a power center for Democratic Socialism that can influence primaries even when they don’t have hand-picked candidates of their own.

3) Supporting Union Organizers (In winning organizers, you could leverage the backing of manpower and money.)

Pelosi has learned the hard way that dismissing these people is dangerous. She’s gone from saying a glass of water could have won AOC’s election to pretty much stepping and fetching whatever the hard left demands.

It won’t be enough to defeat individual candidates. To block them from acieving their objectives, their ideas will need to be directly faced in the public square. A case will need to be made to a generation that never lived under the threat of a Cold War just why Socialism is a bad thing.

Here is something to chew on as you consider how seriously we will need to fight to face this threat.

One brief summary (from a pro-Western viewpoint) of Lenin’s revolution, goals and early consolidation of power. Note any parallels with Bernie and AOC:

At the time of the victory of the Russian Revolution in October 1917, Lenin’s views on socialism and how to build it were limited. He held that socialism was characterized by several principal features. These were public ownership of the means of production, an end to exploitation, and the dictatorship of the proletariat.

…The new Soviet government was still organizing itself when it became clear that the issue of who controlled the state had not been resolved. The overthrown bourgeoisie and the rich landlords retained tremendous clout through control of crucial sectors of the economy. Within days of their overthrow, they began furiously organizing to regain their lost influence.

Lenin pointed out that the political strength of the capitalists and large landlords would be decisively broken only by dismantling their economic power, and this was one of the Soviet government’s earliest goals. On October 26, 1917, the government decreed the abolition of private property in land to break the power of the large landowners. Over the next several months their massive estates were subdivided and the land turned over to the poor peasants. Food hoarded by the rich landlords was seized and distributed to the people.

Next came the large capitalists. On January 18, 1918, all factories, mines and transport were declared government property, and over the following months many industries were nationalized. Workers’ councils were set up to oversee the factories and defend workers’ rights on the job. These initial steps helped weaken the bourgeoisie and consolidate the power of the Soviet government. By early 1918, the Soviet government’s hold on power was secure, at least temporarily. — Read more

Now remember that however vehemently he denounces the failed socialism of Venezuela, he still loves the ingredients that took Venezuela from being the economic dynamo of South America to a hopeless pit of despair crushed under the boot of a renegade ruler propped up by military forces in Russia and Cuba.

Bernie Sanders praised Venezuela on his government website as recently as 2011:

These days, the American dream is more apt to be realized in South America, in places such as Ecuador, Venezuela and Argentina, where incomes are actually more equal today than they are in the land of Horatio Alger. Who’s the banana republic now?

He may now claim he doesn’t support *THAT* kind of system, but he still supports the fundamental changes they made that triggered the collapse.

Unless we like the idea of cooking stray animals over a trash fire, maybe we should think twice before adopting those ideas here.

The affinity between his allies and groups like Antifa suddenly makes a lot of sense if they look to him as the flag-bearer for their revolution.

Florida Appeals Court on “Shall Issue” permits: “No discretion to deny an applicant that meets criteria.” 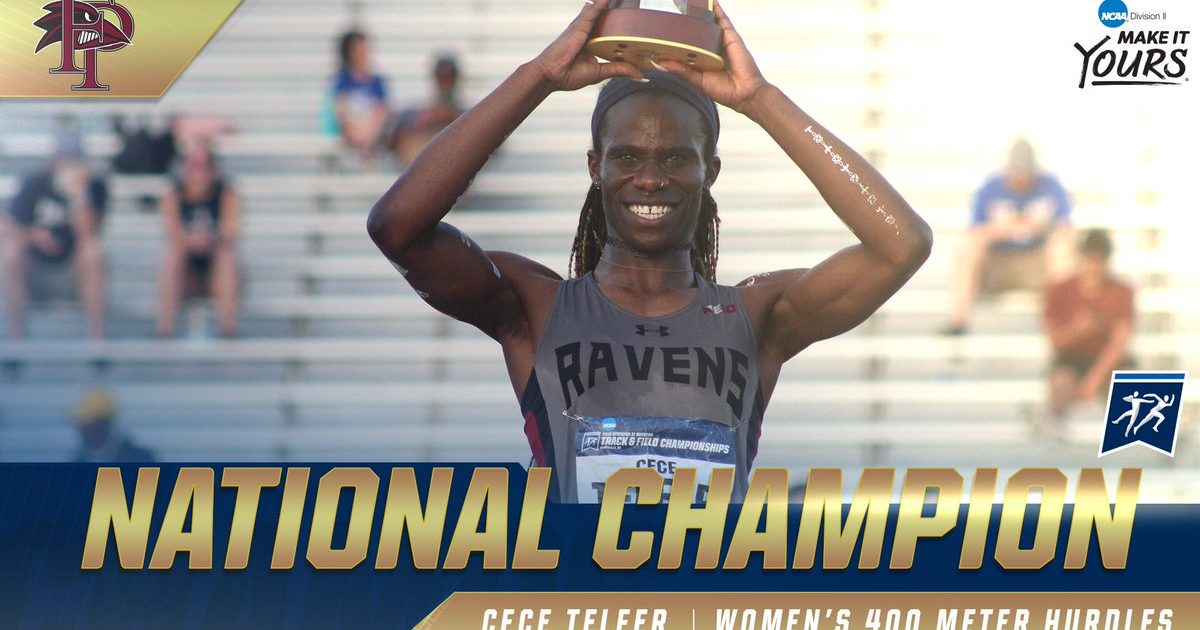 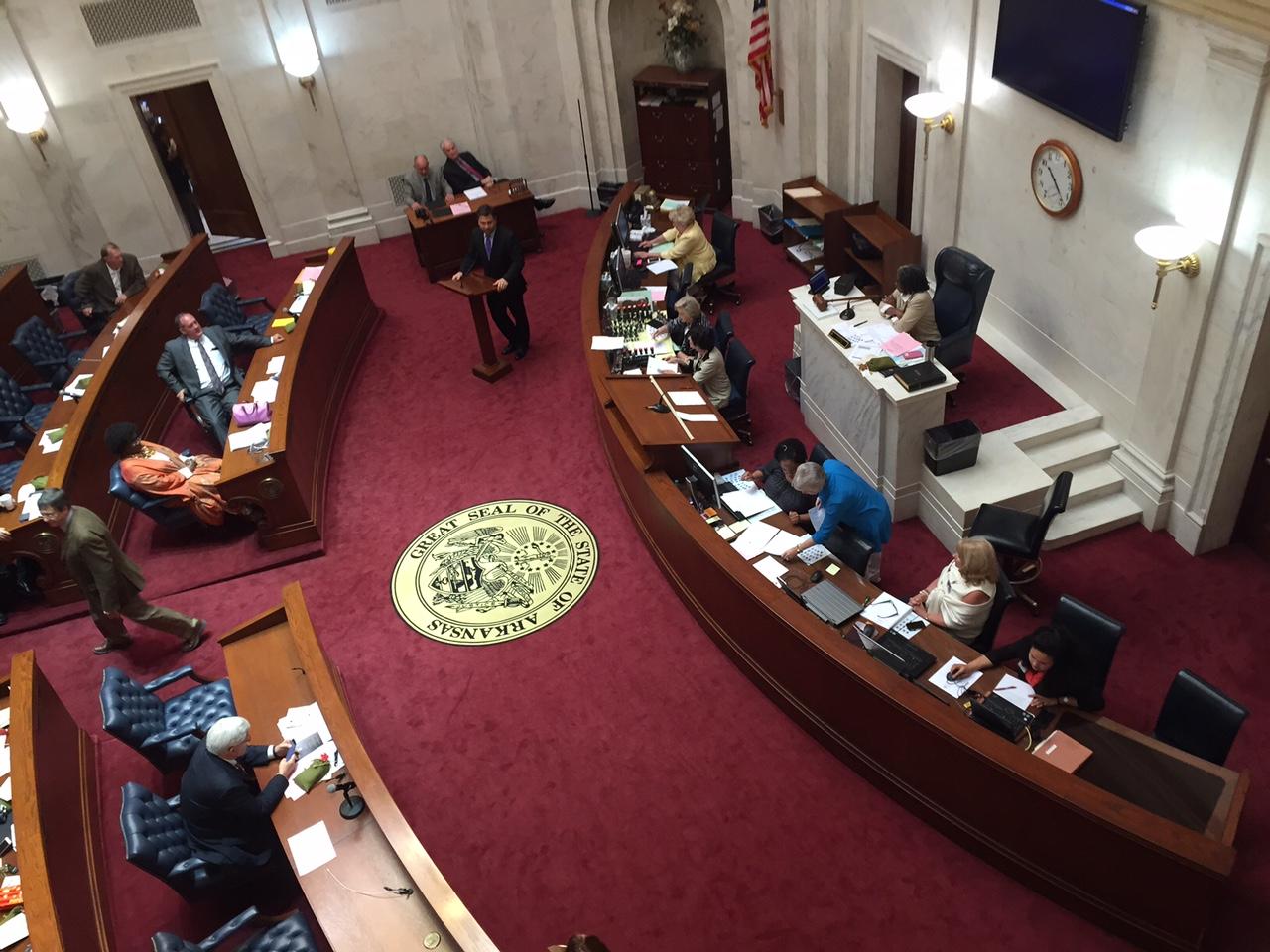