A leader of  AQAP – Al-Qaeda in the Arabian Peninsula – was killed in a counter-terrorism operation in Yemen, according to President Trump in a statement on Thursday evening. AQAP is reportedly one of the most dangerous of the terrorist organizations. A cofounder of the group, Qassim Al-Rimi, claimed AQAP responsibility for the shooting at Pensacola Naval Base on December 6, 2019 by a Saudi national. Now he is dead.

AQAP is based in Yemen, and a $10 million reward was posted for information on al-Rimi. According to Pittsburgh’s WTAE,

“While not on the same level as Baghdadi and Soleimani, the death of the leader of AQAP is still a significant moment. Rimi had been a U.S. target since early in Trump’s tenure. Rimi was a target of a January 2017 raid on an al Qaeda compound in Yemen that led to the first U.S. military combat death under the president, a senior U.S. military official told CNN at the time.

Rimi taunted Trump and condemned the operation in an 11-minute recording days after the raid, saying that ‘the new fool of the White House received a painful slap across his face.'”

On Sunday, Qasim al-Rimi, a cofounder of al-Qa’ida in the Arabian Peninsula, claimed responsibility for the terrorist attack at NAS Pensacola in December.

Al-Rimi had said in an 18-minute video that his group was responsible for the Dec. 6 shooting at the base. He called the shooter, Saudi Air Force officer Mohammed Alshamrani, a “courageous knight” and a “hero.” The shooter opened fire inside a classroom at the base, killing three people and wounding two sheriff’s deputies before one of the deputies killed him. Eight others were also hurt.

The shooting focused public attention on the presence of foreign students in American military training programs and exposed shortcomings in the screening of cadets. In January, the U.S. sent home 21 Saudi military students, saying the trainees had jihadist or anti-American sentiments on social media pages or had “contact with child pornography,” including in internet chat rooms.

Trump’s announcement confirmed earlier indications that al-Rimi had been killed. In late January, a suspected U.S. drone strike destroyed a building housing al-Qaida militants in eastern Yemen. Also, on Feb. 1, Trump retweeted several other tweets and media reports that seemed to offer confirmation that the strike had killed al-Rimi.

No details were given on the operation that took out Al-Rimi. But The Trump administration is systematically taking out the terrorists that threaten our troops and citizens. They took out al-Baghdadi, Soleimani, al-Muhajir, and Bin Laden’s son Hamza. One unsuccessful attempt to remove Iranian IRGC leader Abdul Reza Shahlai the same day as Soleimani may simply be a temporary setback.

“Our message to the terrorists is clear: You will never escape American justice.  If you attack our citizens, you forfeit your life.” President Trump, the State Of The Union address

They can run, but they can’t hide. 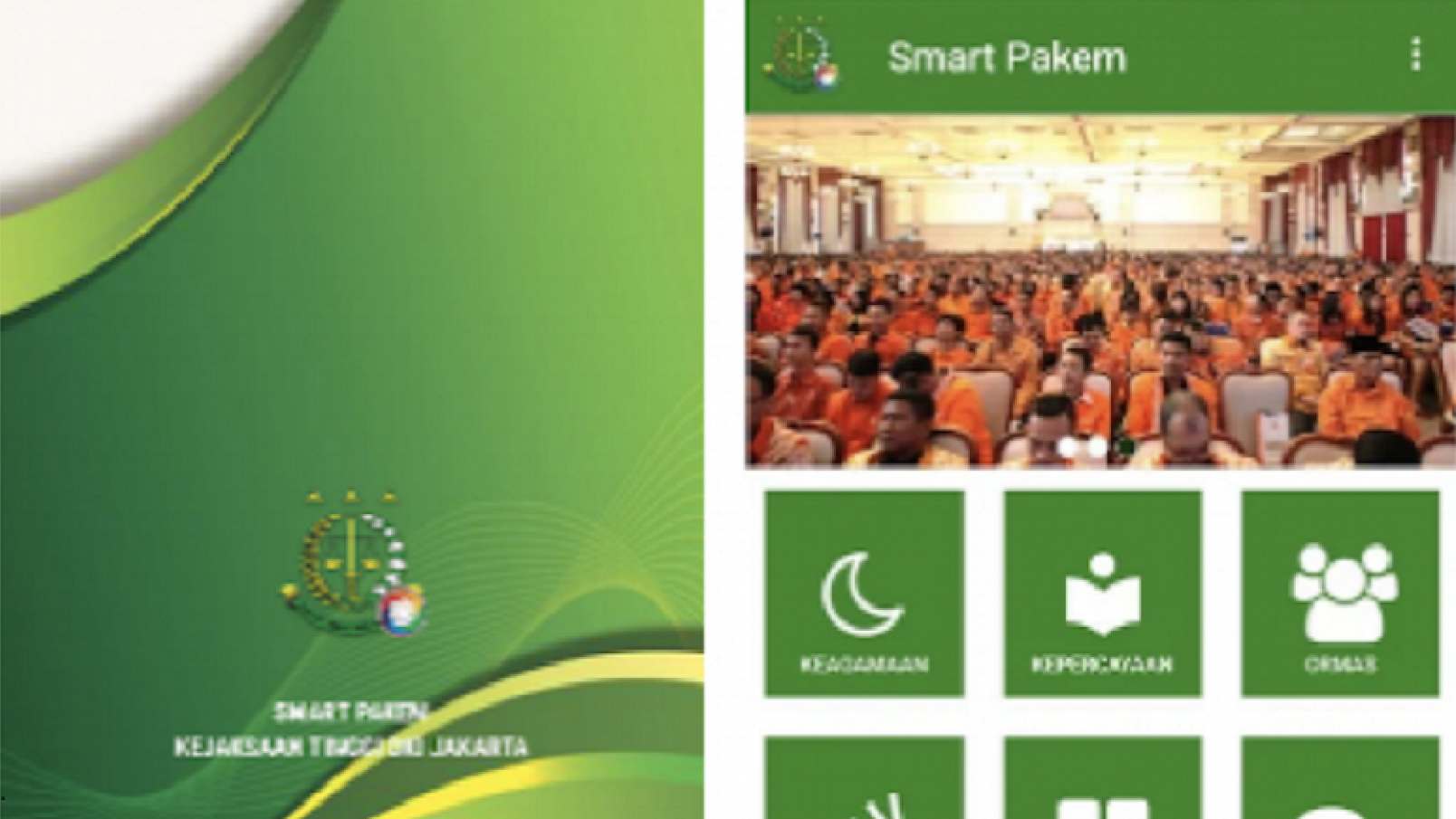