As Barack HUSSEIN Obama says he fears a nuclear attack on New York City more than he fears Vladimir Putin running amok, once again he’s calling for Russia to de-escalate the Ukrainian situation…and in Obama’s case that means he’s using the NEVER will come to fruition threat of isolationism and more useless sanctions to do so. 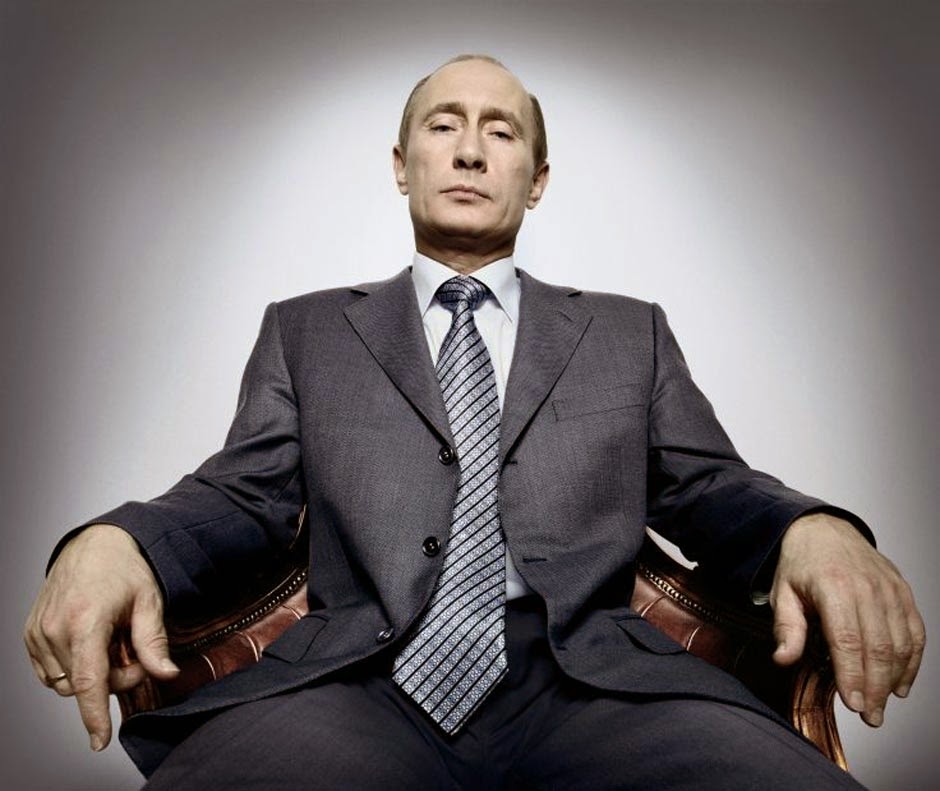 Putin must be shaking in his boots…NOT.

You have to give Vladimir Putin credit as he waited patiently for many years for a weakling to become the American president… something he knew George W. Bush was NOT…waited for a man who he had NO respect for to assume the leadership of the world’s leading superpower or must I sadly say now former leading superpower…before he pulled this Ukrainian stunt.

And he found that man in the guise of Barack HUSSEIN Obama…the man who dared to call Putin “weak” and to say that Russia is but a “regional power” who takes over other countries by “weakness, not power.” This man is a joke…a laughing stock, a spineless, wimp whose agenda is, was, and always will be to bring our beloved America down to the level of a Third World country.

Vladimir Putin…the very man who took over a sovereign nation by shear intimidation alone, has been a driving force in Russian politics for more than 12 years, and is now working to create a nation of warriors. Putin is an ultra-nationalist leader hell bent on restoring the glory days of the old Russian Empire let alone the former Soviet Union. Rising from the ranks of the KGB to become the deputy mayor of St. Petersburg then on to the Russian presidency, Vladimir Putin respects power and force…hence his contempt for Barack HUSSEIN Obama. And after years of economic crisis and self-perceived international humiliation at the hands of the West, Putin wants to reinstate Russian core values and bring back now faltering Russian historical traditions by flexing the muscle of brute strength…in other words while Putin wants Russia to be part of the modern world he wants to do so on Russian terms…on his terms.

On his terms for sure, but in certain ways Vladimir Putin and Barack HUSSEIN Obama are one and the same in their narcissism and in their embracing of their own self-importance…their own self-worth. Yet narcissism aside the two men are diametrical opposites in their hopes for their countries as Putin wants Russia to be the world’s number one superpower…and through calculated opportunity and military strength he has laid the path towards that goal…while Barack HUSSEIN Obama wants to abandon America’s superpower status by restraining and reining in America’s strength by cutting and emasculating America’s military.

And while Vladimir Putin is NOT a true Communist per se but is a Statist, and with Barack HUSSEIN Obama being a socialist with the heart of a communist…both still believe that the principle of concentrating economic, political, and related controls lies with the state at the cost of individual liberty…resulting in a weak position for the individual or community with regards to the government. This belief serves Putin well in his current endeavor of rebuilding the ‘motherland’…while Obama takes that belief a step further into building big government alone…the bigger the better for more control…with individual liberties NOT just weak but hopefully for him non-existent…as in ‘We the People’ be damned.

Remember, for Vladimir Putin Russian nationalism is all important…all encompassing…as it trumps all else for pride in the ‘motherland’ is the foundation of his government. Remember also that for Barack HUSSEIN Obama American nationalism…as in pride in American values and ideals…is something to be ashamed of… something to be relegated to a corner like a child hanging his head in shame over a minor infraction of his parents house rules. Putin has great respect for all things Russian…for Russia’s once glorious past…while Obama hates everything American…is ashamed of America’s past…and his actions or lack thereof say it all as his great joys in life are apologizing for America or speaking ill of America as a player on the world stage.

And Putin, whether we believe it to be right or wrong, lives in a culture…in a world…where to him the ends justify the means…as in a return to Russian greatness starting with the takeover of Crimea… bringing Crimea back into the Russian fold. Obama on the other hand lives in a culture…in a self-serving world…where there are NO means just an end…as in the end of America as we know and love her.

Now please do NOT think that I admire Putin in his role as the leader of…for all intents and purposes…Communist Russia. In NO uncertain terms I know full well that he is a bully, a thug, and that his actions regarding Ukraine and Crimea are a breech of international law, but even with that I do somewhat admire Vladimir Putin for his strength of convictions in standing up to and making a mockery of our weak, ineffective, anything but American president and oh so sad excuse of a Commander-in-Chief…a man so full of hot air and proven useless threats that every time he opens his mouth the world’s leaders enjoy a good laugh at our beloved America’s expense.

And that my friends is the saddest thing of all for America has become a laughing stock because America has a man in sitting in the White House who has NO business being there…NO business at all…period. 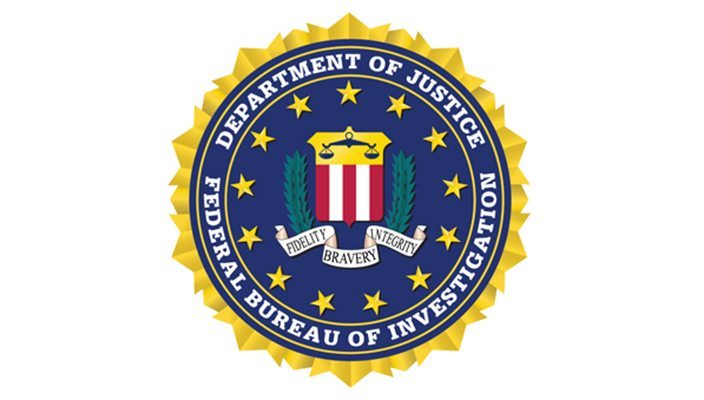 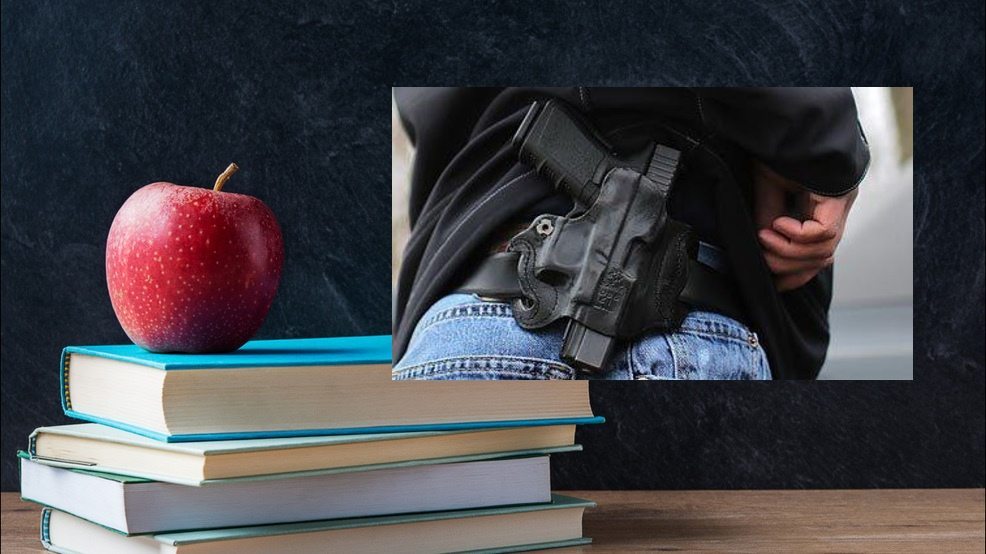