Putin has tested Obama’s resolve and found him woefully lacking.  When the United States is weak or when our allies can’t trust us to keep our word, our influence dissipates.  But when both occur, both the US and the world becomes a very dangerous world.  Russia senses it and Putin is prepared to take advantage of it and reclaim part of the former Soviet Union.

With the Crimean vote to break away from the Ukraine, the drums of war have never beat louder or stronger.  Russia is massing men and weapons on the border as Vladimir Putin complains about the treatment of ethnic Russians in the Ukraine.   Putin is setting up a reason to invade the Ukraine and adding them back under their control.  The United States is no longer a deterrent to Putin’s ambitions.  The best Obama and Kerry have been able to do is threaten sanctions.

For the past couple of weeks, Russia has tried to get Ukraine to fire on its troops in order to have a reason to go to war.  Having failed, Putin moves on to the treatment of ethnic Russians.  There is little if any doubt that the tanks will roll into Crimea and take their placed along the border with the remainder of the Ukraine.  All Obama can do is look out from the fourteenth hole helplessly.

According to the Daily Caller’s Neil Munro:

Putin’s aggressive stance heightens the possibility he is creating a pretext for Russian armored forces to invade and occupy the eastern sections of the Ukraine.

Those sections have a large majority of ethnic Russians, while western and central Ukraine are populated by ethnic Ukrainians.

On numerous occasions, Russia has invaded neighboring countries on the pretext of protecting Russians from attack.

Putin has created a painful political dilemma for Obama, who hoped in 2009 to inaugurate broad cooperation with Russia. Obama can continue trying to rally cautious European to impose tough sanctions on Russia. The sanctions might not stop Russia from absorbing the Crimea or occupying more slices of Ukraine, but they could allow Obama to save face. 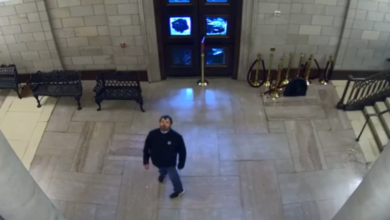 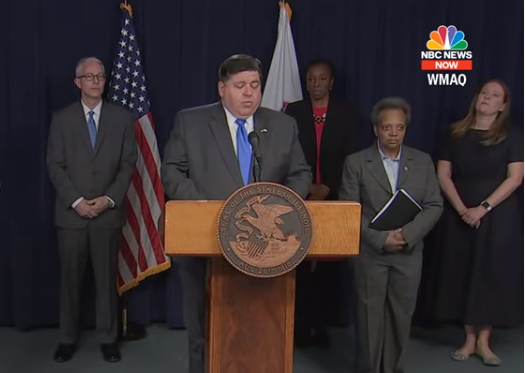