Russia violated the terms of the 1987 Intermediate-Range Nuclear Forces treaty (INF) for many years, which is why President Trump withdrew from it. He invited both Russia and China to take 6 months to make a new treaty. Instead, Putin formally withdrew from the old one on Wednesday. China was never in the first treaty.

Intermediate-Range nuclear missiles reportedly reach their targets faster than regular ICBMs. With Russia’s recent claims about new technology and weaponry, it’s not a surprise that they withdrew from the treaty, especially since the US already did so.

“After years of denials, Russia recently acknowledged the existence of a new missile system, called 9M729. Russia has not provided any credible answers on this new missile. All allies agree that the most plausible assessment would be that Russia is in violation of the treaty.” Jens Stoltenberg, NATO alliance

I will chair a meeting of the #NATO-Russia Council in Brussels on 5 July. This is part of our continued political dialogue, to address Ukraine, the #INFTreaty, and transparency & risk reduction. pic.twitter.com/H9UXT6U8LD

For decades, the treaty prohibited the deploy of so-called tactical nuclear weapons in Europe.

But U.S. and NATO officials have argued Moscow’s new 9M729 missile system is a violation of the INF Treaty, despite Russian denials.

Citing the violation, along with concerns over the fact that China is not party to the INF Treaty, the Trump administration began formally moving toward withdrawal early this year, asserting that a full U.S. pull-out could only be avoided if Moscow first came back into compliance.

The back-and-forth sent fears soaring in some European capitals that the situation could devolve into a standoff, with the two sides moving to deploy tactical, intermediate-range nuclear missiles on the continent.

A report by the Russian-government-funded media outlet RT on Wednesday noted that the U.S. gave notice of its intention to withdraw from the INF Treaty in February and that Moscow had “followed Washington’s example” at the time. The report maintained that President Trump had “floated the idea of signing a ‘new nuclear agreement’ with Russia after an hour-long phone call with Putin in May.”

At the time, Trump administration officials suggested a new INF pact might include buy-in from China. However, Chinese officials have indicated that Beijing has no interest in negotiating such a pact at this time.

So have we stepped into a new Cold War with a nuclear arms race? Possibly. We may have been in one for decades, if truth be told. I just hope kids won’t have to listen for air raid sirens and jump under their desks anymore to wait for the flash. That was nerve-wracking.  Since Putin formally withdrew, we can hold out hope that he’s not nuts enough to escalate further, right? 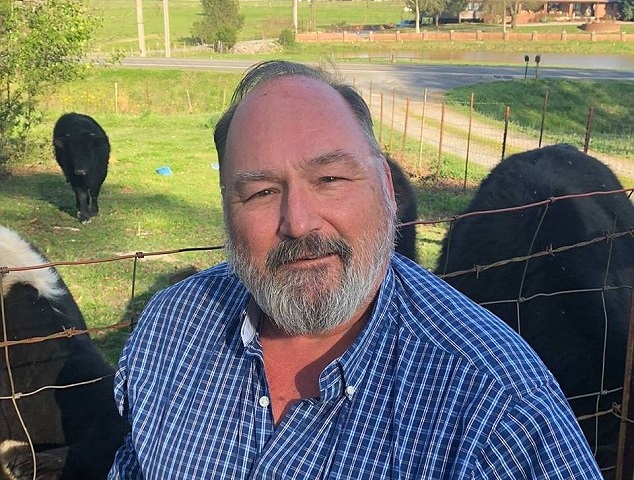 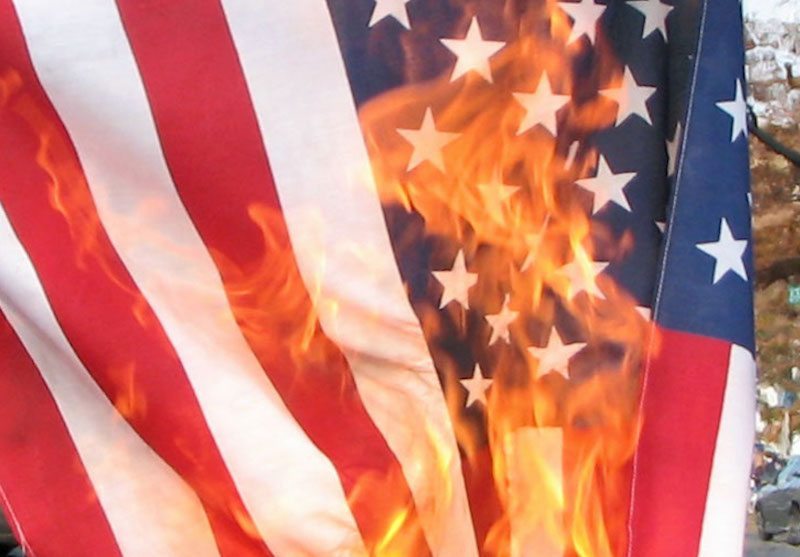