It’s a good thing Vladimir Putin is a level-headed guy. His response to Barack Obama’s attempt to start WWIII was calm and classy, unlike Obama’s carefully choreographed tantrum yesterday. He promised not to create any problems for U.S. Diplomats in Russia. Then he invited the children of diplomats to Kremlin New Years parties.

“Russia will not expel anyone; We refuse to sink to this level of irresponsible diplomacy”
??? pic.twitter.com/jazTkRXpQy

Here is his official statement:

We regard the recent unfriendly steps taken by the outgoing US administration as provocative and aimed at further weakening the Russia-US relationship. This runs contrary to the fundamental interests of both the Russian and American people. Considering the global security responsibilities of Russia and the United States, this is also damaging to international relations as a whole.

As it proceeds from international practice, Russia has reasons to respond in kind. Although we have the right to retaliate, we will not resort to irresponsible ‘kitchen’ diplomacy but will plan our further steps to restore Russian-US relations based on the policies of the Trump Administration.

It is regrettable that the Obama Administration is ending its term in this manner. Nevertheless, I offer my New Year greetings to President Obama and his family.

My season’s greetings also to President-elect Donald Trump and the American people.

I wish all of you happiness and prosperity.

Putin has a knack for making Obama look like a fool.  As news media reported that Putin stated they will not expel US Diplomats, whoever monitors his official Facebook page wrote:

“There is no more to be said. Russia waits for real leadership.”

When one person sent a note to his page, he received a response:

“We are also counting down days to real leadership.” (We can echo that.)

Speaking of Fake News: CNN reported that Russia closed an American school in response to Obama’s actions. Forbes noted that the school was actually closed for the holidays, not closed by Putin. Way to go, CNN, another fake news story under your belt.

As to the so-called “provocation” for Obama’s actions:

“If Russia succeeded in giving the American people information that was accurate, then they merely did what the media should have done.” Rep Trent Franks, R-AZ

Ouch – that was a stinging rebuke to the Mainstream Media. And they deserved every word of it. Too many days left until January 20, just time enough for more tantrums by our child-in-chief, and stupid stories by the MSM.

But on New Years, Russians are going to “party like it’s 20 January, 2017.”
And just a reminder from Obama’s own DHS chief: 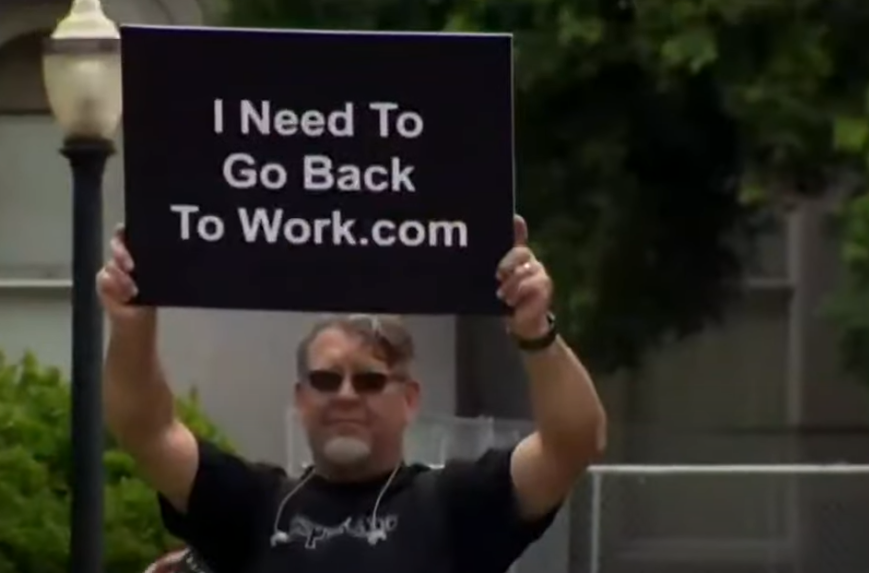