On Thursday, Aaron Klein reported at Breitbart.com that Michael Chabon, a Pulitzer Prize winning American novelist, expressed “hope” that U.S. President Donald Trump would have a “massive stroke” and be carried out of the White House on a gurney.  Klein said that Chabon made the statement during an interview on a daily morning radio program also televised on the Israeli Public Broadcasting Corporation on Monday.

Pulitzer prize winner Michael Chabon: Every morning I wake up and hope that this is the day that trump is going to have a massive stroke pic.twitter.com/avZSHQfnoa

Klein posted a transcript of the relevant portion of the interview with Goel Pinto:

PINTO: Donald Trump. You come to Israel. You say how bad we are.

CHABON: No. I am just saying how bad the occupation is.

PINTO: How bad the occupation is. Michael, you have Donald Trump.

CHABON: Yeah. You are right. Can you do something about that?

CHABON: I would love to hear anything you have to say about how to get rid of Donald Trump. I welcome your input.

PINTO: Tell me your view about your president.

CHABON: Every morning I wake up and in the seconds before I turn my phone on to see what the latest news is, I have this boundless sense of optimism and hope that this is the day that he is going to have a massive stroke, and, you know, be carted out of the White House on a gurney. And every day so far, I have been disappointed in that hope. But, you know, hope springs eternal. He’s an old guy, he doesn’t eat well, he’s overweight. He has terrible nutrition. He doesn’t exercise and it is that not that hard to imagine.

According to Klein, the statement has not yet been reported on by the so-called “mainstream media.”

Chabon’s statement expressing his hope that Trump will suffer a “massive stroke” was met with an audible gasp from Pinto.

Speaking to Breitbart Jerusalem, Pinto said he was surprised by the comments. “At the beginning, I was sure he was joking,” Pinto said. “But when I realized he was serious, I understood the harshness of his words, and how much America is divided.”

Breitbart Jerusalem sought comment on Thursday from Chabon through Harper Collins, which published some of his books and oversees his fan website.

The request for comment has not yet been returned.

Let me start by saying — as someone who lost his father to a massive stroke — that anyone who wishes something like this is nothing less than a scum-sucking, maggot-infested, putrid piece of pale pig flesh.  With apologies to pieces of pale pig flesh.  If that gets me in trouble with certain social media sites, then so be it.

In February 2011, I first said that liberalism, at its core, is an ideology of rage and hate.  Sadly liberals like Chabon prove that assertion correct on just about any given day. 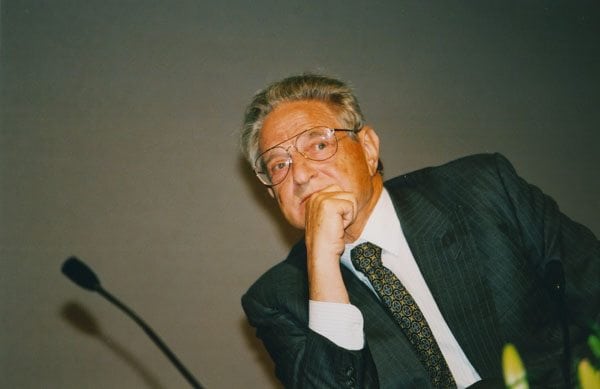 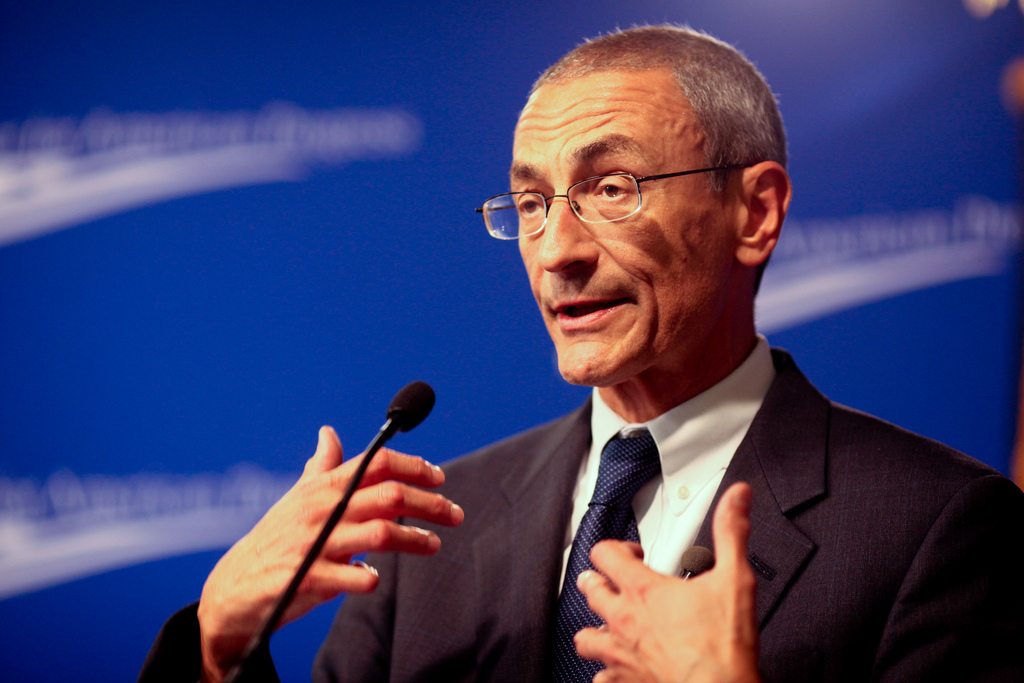