(Natural News) If you still have children in public school, it’s time to get them out and into a private education setting where they will no longer be subjected to left-wing countercultural indoctrination if you have the means to do so.

And if you don’t, maybe the answer for you is to form a small education collective with like-minded parents and teach them yourselves because the public education system has been completely overrun by leftist Marxists who hate America and all it was built on and stands for, according to a fed-up teacher who is now speaking out.

“The goal of the education system today is no longer to educate. It’s to do everything but that,” charter school advocate and teacher Dan Fisher told The Epoch Times.

Fisher teaches 10th grade at a high school whose name he declined to publicize. Before that, he taught as a professor. The classrooms he is in today let him see a system in collapse. Tenth-graders can’t read, most students don’t want to participate, and teachers care more about woke indoctrination than addressing these issues, Fisher said. But kids have plenty of energy to invest in their tech, he added.

Like dozens of other advocates who are seeking to reform public education and reorient it back to what it was founded to do — create a population armed with a fundamental education that instills a sense of pride in themselves and their country while it prepares them for the rigors of life — Fisher noted that changes implemented during the COVID pandemic exposed just how rotten the current system is.

“They assumed that schools were the way they were when they went through, and they had no idea how much things have changed, as far as curriculum and other things,” he said, adding that high graduation rates are phony because many schools often pass students despite the fact that they can’t meet basic levels of educational standards.

He noted further that because of the disgraceful collapse of public schools (which continue to be well-funded even by taxpayers who don’t have children in them) it is little wonder a growing number of parents, most even, are looking for alternatives. That view is supported by a new survey conducted by National School Choice Week, a program run by the nonprofit National School Choice Awareness Foundation.

Nearly 54 percent of parents of more than 3,800 surveyed have considered a new school for their children in the past year, the study found. The number of dissatisfied parents got higher the younger parents were, researchers found. Among parents ages 18–29, about six in 10 considered moving schools in the past year.

“K-12 education in America is experiencing a once-in-a-generation transformation, as tens of millions of parents rethink their children’s education and make crucial decisions about how and where their children learn,” the report begins. “From exploring their school choice options to expressing interest in nontraditional learning models, parents are eager to find better or supplementary learning environments for their children. Parents don’t see this a dichotomous; a majority of them are open to change even as two thirds of all parents (67.9 percent) remain largely satisfied with the schools their children attend.”

“What do we mean by rethinking? Parents choosing new schools, parents considering options more frequently, and parents seeking to round out their children’s education by thinking outside the box and exploring new or nontraditional learning options,” the report noted further, adding — interestingly — that this push is led by black and Hispanic parents.

Public schools no longer serve the interests of our nation. They’ve been taken over by the left and are now just political indoctrination centers for Democrats. Get your children out of them if you can. 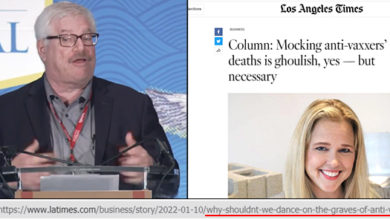 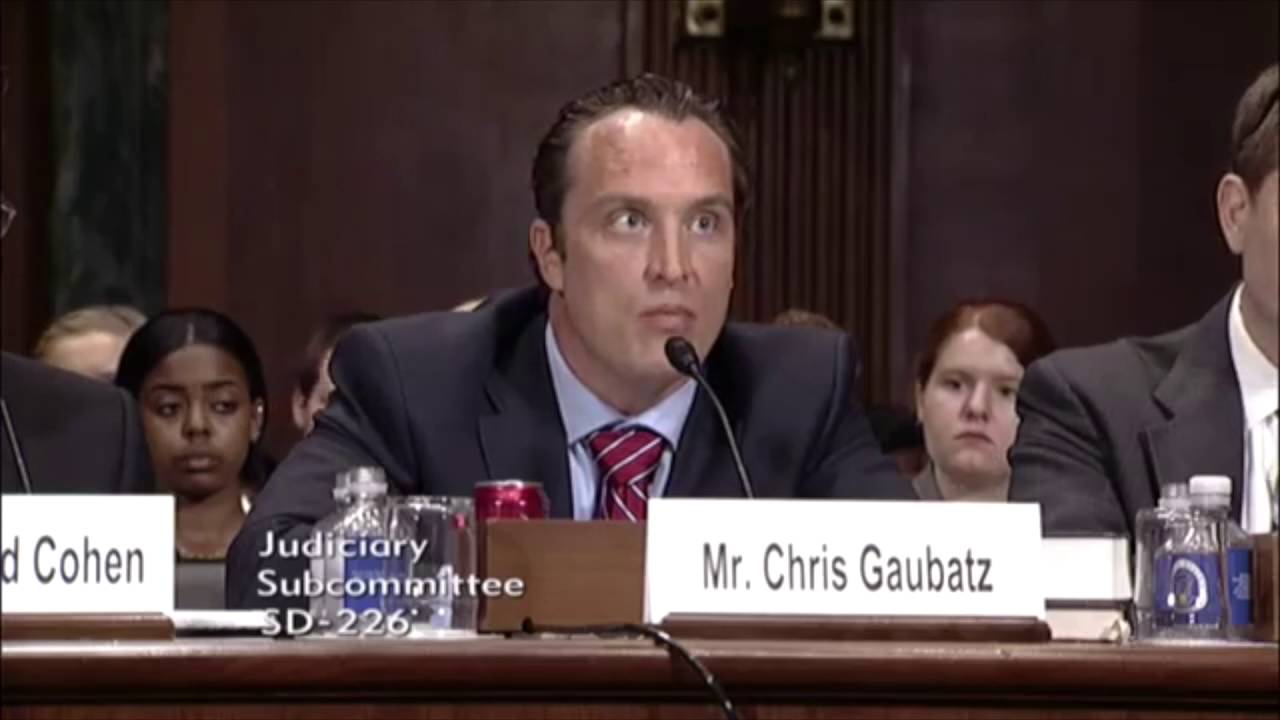 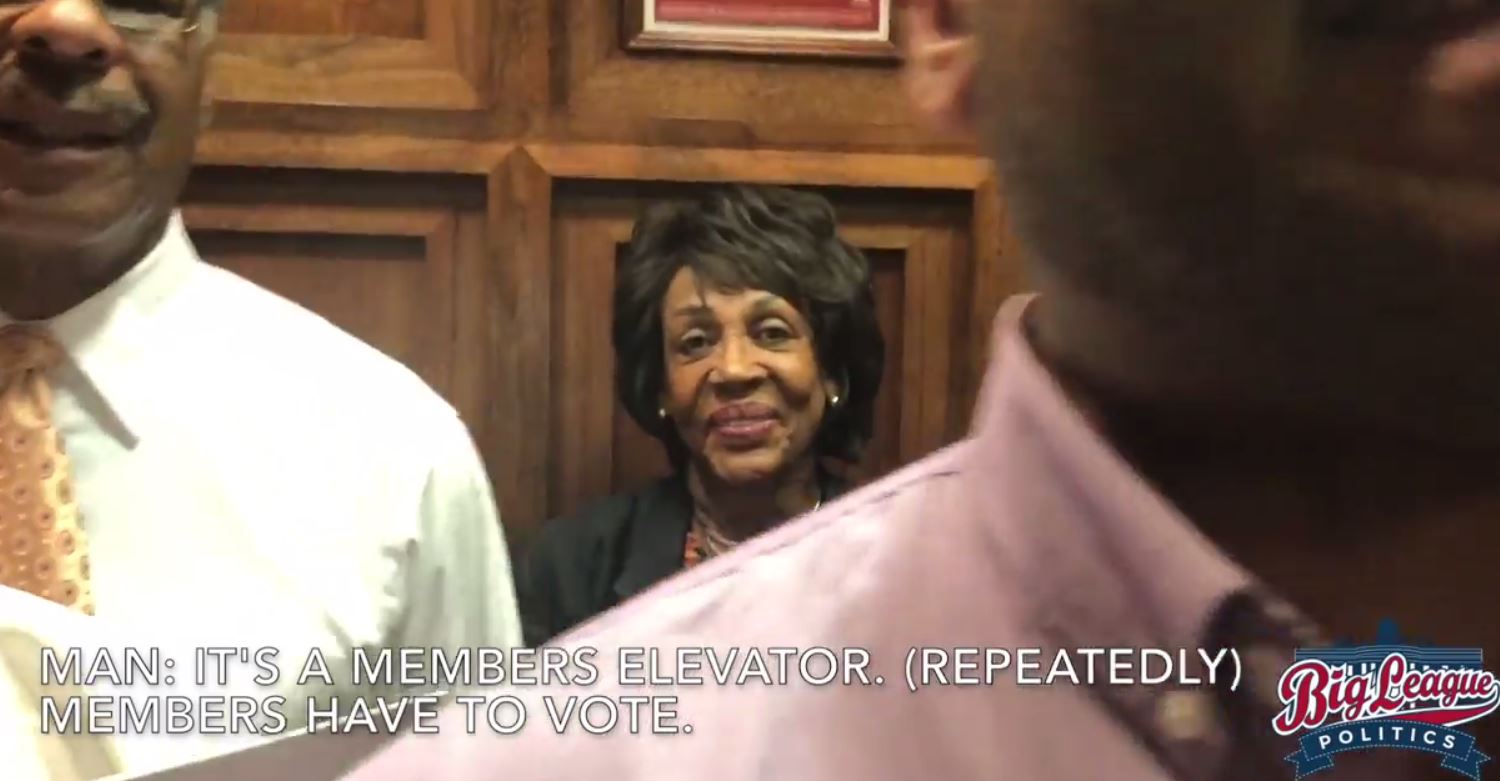 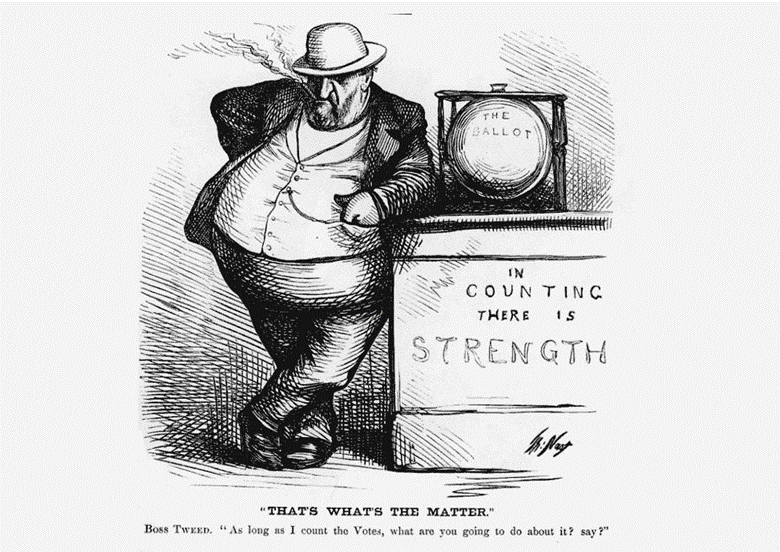