On Monday, the Daily Caller reported that an interactive map created in 2014 called Human Wasteland proves that the city of San Francisco, California is a literal “s***hole.”

According to Benny Johnson, an interactive map “charts all of the locations for human excrement ‘incidents’ reported to the San Francisco police during a given month. The interactive map shows precise locations of the incidents by marking them with poop emojis.”

According to the map, downtown San Francisco seems to be where the, ahem, material, is most heavily concentrated.

The SF Weekly reported at the time:

St. George Alley can harbor up to 30 piles of poop per week, Department of Public Works employee Steve Mahoney told SFist. That’s exceptional. But it also illustrates a seemingly intractable problem in a city with limited public restrooms, constricted homeless services, and a line of filthy JCDecaux bunker toilets that often sit unused.

As we and others have reported, President Trump is alleged to have referred to certain countries as “s***holes.”  Sen. Dick Durbin, D-Ill., used the allegations to attack the president, but others have said they never heard him use that term.

The comment also triggered a number of leftists, including mainstream media types who used the incident to bash Trump.  Rep. Maxine Waters, the California Democrat obsessed with impeachment and conspiracy theories involving Russia, said Trump should be impeached over the comment.

Now it turns out that a major American city — one that has given us the likes of Nancy Pelosi and Dianne Feinstein — is, for all practicable purposes, a literal “s***hole.”

Will Maxine Waters demand impeachment over this?  Who knows…

Nevertheless, Johnson said that if “you live in San Francisco and are offended by Trump’s comments, just watch where you’re stepping.”

As a final observation, it should be noted that San Francisco is completely run by liberal Democrats.  That should tell you everything you need to know. 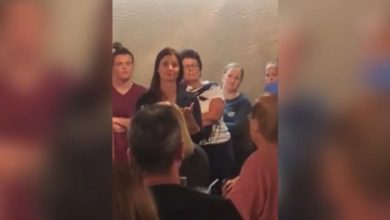 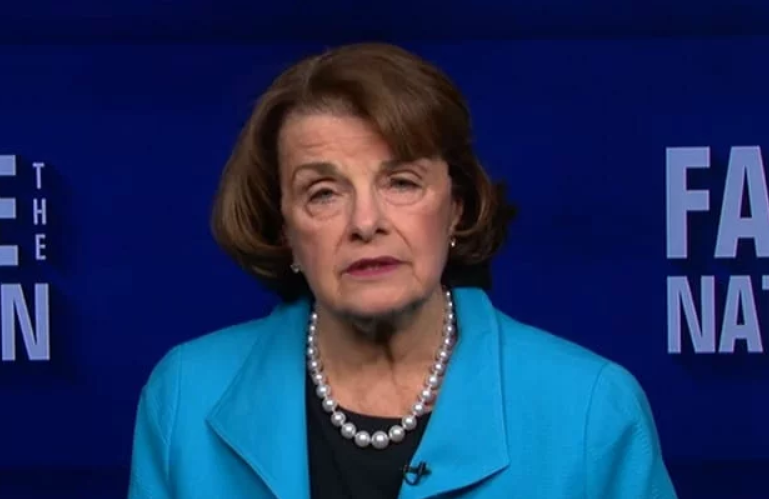 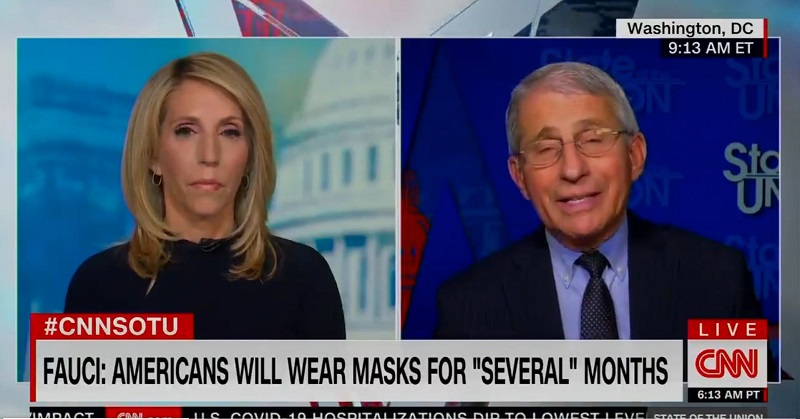 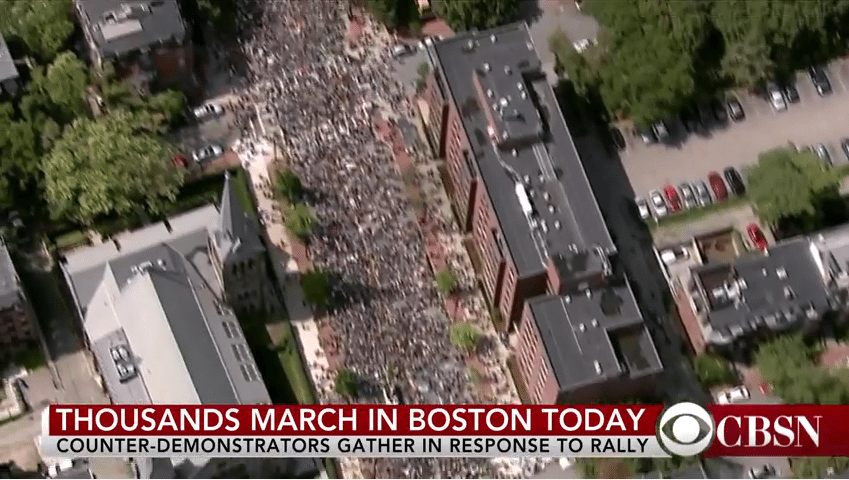