On Tuesday, White House Propagandist Jen Psaki blamed former President Trump for the current crisis on the border and falsely claimed His Lying Demented Fraudulence, Emperor Joe Biden I, the man installed as “president” after an election many still say was rife with fraud, is “taking the challenge head-on.”

“After four years of an immigration system rooted in destructive and chaotic policies, Biden is taking the challenge head-on,” she claimed.

REALITY CHECK: Biden has not even visited the border or recognized the crisis.

What’s worse, he’s doubling down on his policies that created the crisis in the first place. pic.twitter.com/XSbwwGdl8R

Keep in mind that Biden has yet to visit the border, and neither has Kamala Harris, the person who was tasked with the issue.  For his part, Biden hasn’t even acknowledged there’s a crisis.

Illegals, meanwhile, are telling reporters they’re coming into the country because Biden has invited them. 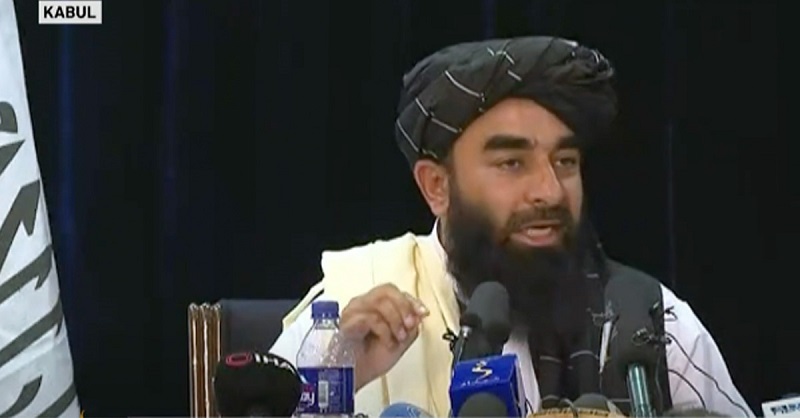