How many times have we heard this?  On Wednesday’s edition of ABC’s “The View,” co-host Whoopi Goldberg — the same person who once said Communism looks great on paper — told her fellow harpies that perhaps it’s time she left the country, especially if Donald Trump wins the election.

“Listen, he can be whatever party he wants to be,” she said of the GOP front-runner. “What he can’t be is he can’t be the guy that says it’s your fault stuff isn’t working. That’s not the president I want. Find a way to make stuff work. Stop blaming everybody because all of this, as American citizens, this is our — we did all of this. We’ve allowed all this stuff, so we have to fix it. But you can’t say, ‘Oh, you’re Lebanese or you’re black or you’re Mexican or you’re a woman.’ Stop blaming everybody. Let’s fix the crap. Let’s just fix it. If you can fix it, I will listen to what you have to say. The minute you start pointing and saying that person is a rapist and a murderer, it pisses me off because I’ve been part of that when they just use a blanket statement to talk about black people or when they use a blanket statement to talk about white people or women or any other group. I don’t think that’s America. I don’t want it to be America. Maybe it’s time for me to move, you know.”

“I can afford to go,” she added. “I’ve always been an American, and this has always been my country and we’ve always been able to have discussions. And suddenly now it’s turning into, you know, not them, not them. And you know, we have a lot of friends whose parents saw this already. They don’t want to relive this … So I need all the candidates to get it together. Get back to American values.”

Could it be that maybe we’ve stumbled on a reason to vote for Trump?

Of course, she won’t leave.  Hollywood liberals love the money too much and they know full well they have more freedom here than anywhere else in the world.

But it’d be nice to see one of these creatures follow through with their promises.  Just once.  Heck, I could even see myself helping her pack.

H/T Breitbart.com via the Gateway Pundit 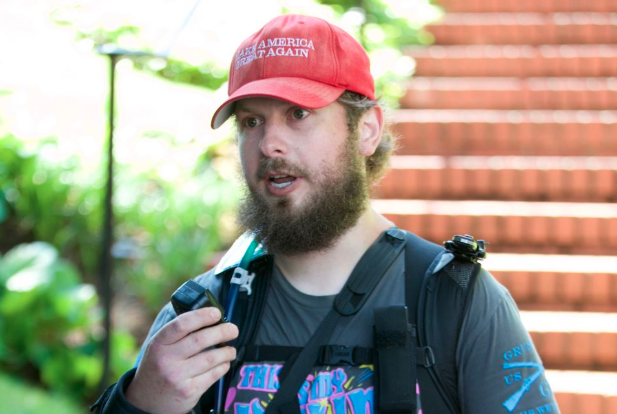 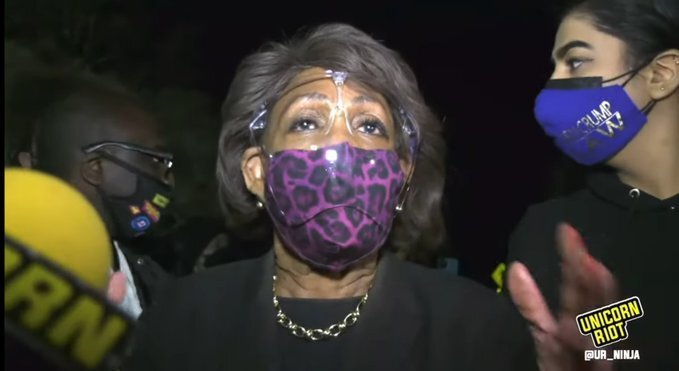