Black students at Evergreen State College exerted their privilege a while back and declared  a one-day ban of whites from the campus.  Snowflakes in the administration surrendered to the demands out of fear and self loathing.

But two white professors who are married to each other refused to honor the ban and remained on campus.  Since then they have received multiple death threats and even their fellow professors have called them racists.  Snowflakes have a tendency to do things like that, you know.

The two decided to take legal action since Evergreen State College refused to protect them, probably as punishment for not bowing down to the demands of the black students.  The college intentionally allowed students to violate the school rules and created a very hostile workplace environment.

In his $3.8 million lawsuit, Weinstein claimed that the institution was unable to provide him and his wife adequate security by failing to enforce its student Code of Conduct. The lawsuit claimed that the university’s failure to keep things under control “sent the unmistakable message that the school will tolerate (and even endorse) egregious violations (and even crimes) purportedly to advance racial social goals, diminishing the collegiate experience for all, and fostering a racially hostile work and retaliatory environment for faculty and staff.”

“Through a series of decisions made at the highest levels, including to officially support a day of racial segregation, the college has refused to protect its employees from repeated provocative and corrosive verbal and written hostility based on race, as well as threats of physical violence,” their claim stated.

Weinstein alleges that he was frequently called a “racist” by his peers for his refusal to support the so-called “Day of Absence,” which demanded white students and faculty recuse themselves from campus for a day so non-whites could have a powwow about oppression.

The university denied the accusations made against them but still paid the couple a half a million dollars.  The university claims they had matters well under control to ensure that faculty and students remained safe.  Too bad that was a lie.  A video showing what happened was leaked and it tells a completely different story:

The blacks demanded that this video be taken down because they claim the video belongs to them and was stolen by white supremacists and edited to make them look like fools.  Well, at least they got the fools part right.

Students at Evergreen State College are furious that a video documenting their anarchic behavior has been made public, The College Fix reports.

The footage shows students going berserk, swearing like your mother never heard and screaming about “racist white teachers,” “white-assed administrators,” and the obligatory “black power” slogans during what was supposed to be a “meeting” between the malcontent students, college president George Bridges and other college administrators.

Not surprisingly Evergreen State is running into money troubles because enrollment has dropped off dramatically.

The University of Missouri has already found out what happens when you allow radicals to run the campus and now Evergreen is too. 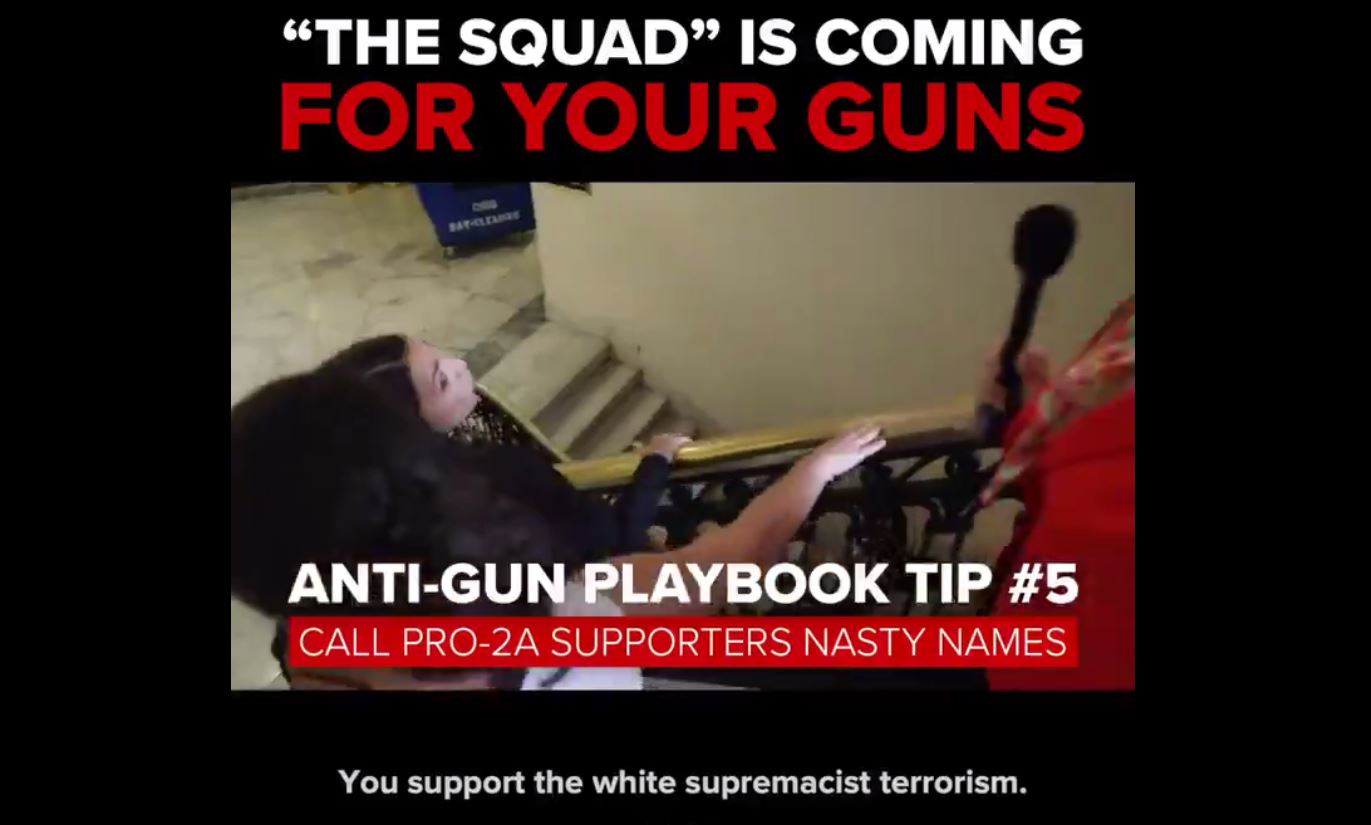