Democrat Hillary Clinton is currently under fire for expressing hatred of a good portion of the country, which she dismissed as “deplorable,” “unredeemable” and “un-American.”  The hatred of average hard-working Americans goes even further, Newsbusters reported Monday.  It seems that a number of pro-Hillary celebrities agree with Clinton’s assessment of those who disagree with the Democrat nominee for president.

“Predictably, her words were Twitter approved by some of her famous fans in the entertainment world,” Sarah Stites reported.

Actor George Takei felt that some Trump supporters were hypocritical. “So let me get this straight,” he wrote, “Trump supporters are butt hurt because someone overgeneralized them and called them a mean name? Oh, the irony.”

Lizz Winstead, comedian and co-creator of The Daily Show, aired similar sentiments: “Look at me, I’m not deplorable, I just support a man who stiffs his workers, shits on Gold Star families & women and wants to ban Muslims.” Later, she posted another comment: “It’s really landfill of deplorables.”

Actor Rob Reiner retweeted a picture of Trump and his “cabinet” of deplorables, including Mike Pence, Ben Carson, Milo Yiannopoulos and Chris Christie.

Model and avid Hillary supporter Chrissy Teigen commented: “It’s pretty simple. If you aren’t deplorable, she isn’t talking about you. Are you mad for your deplorable friends or something?”

“Actually, polls show not half but MOST Trump supporters hold racist, xenophobic, Islamophobic views,” added Mia Farrow.  Of course, she didn’t back her claim up.

So much for liberal “tolerance” and “diversity.”

Ironically, none of these glittering jewels of colossal ignorance would be anything if it weren’t for the money they’ve gotten from the very people they now denigrate.

Which is why I’ve decided that none of these people will ever get a red cent from me ever again.  Never again will any of these celebrities pollute my television set.

If they really hate hard-working Americans that much, they don’t deserve any of their money. 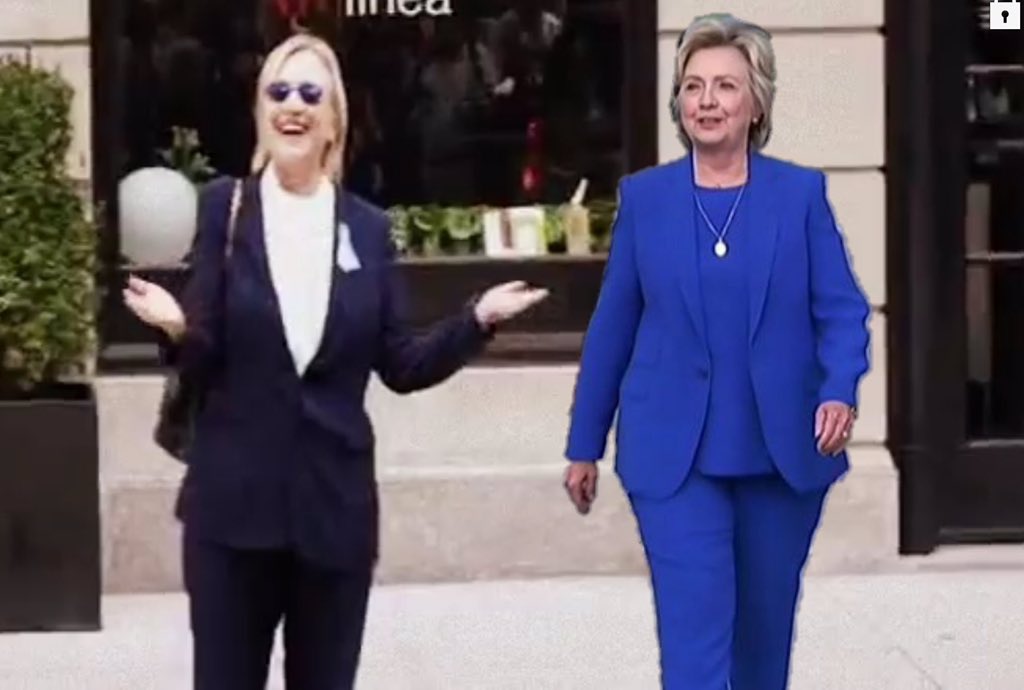 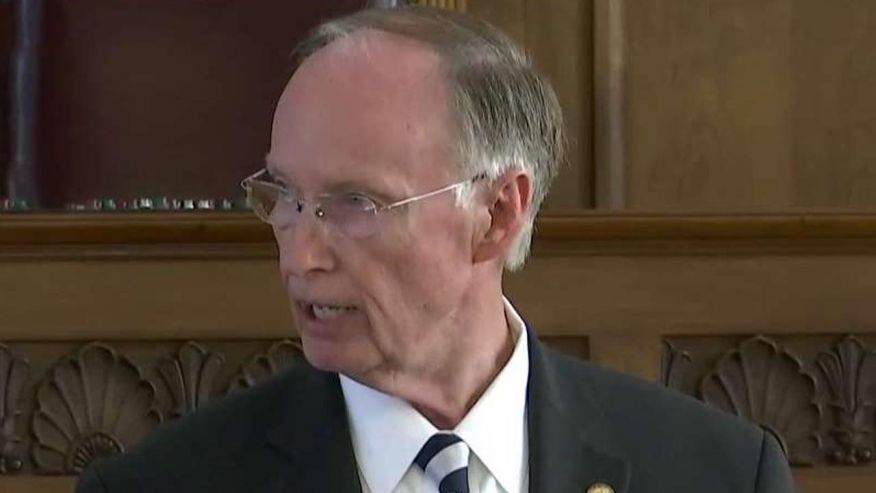