Point blank…our troops are needed to protect our unsecured borders and our troops might soon be sent back to Iraq to prevent those wanting to kill us all from doing so…but what does Obama have planned for our troops…he’s sending 3000 of our bravest over to Liberia to try and help stop the spread of Ebola. That’s 3000 American lives Obama is willing to put at risk of directly contracting one of the most deadly diseases known to man, as well as opening up the possibility of 3000 Americans becoming ‘carriers’ of said disease…’carriers’ who then infect others… and so on down the line.

Another calculatingly devious move by the man whose goal it is to bring down America any way he can…and this time it’s by ‘culling the herd’ if you will courtesy of a sinister little nasty called Ebola.

But the truth is that Barack HUSSEIN Obama has NO business getting American military personnel involved in this…a medical crisis…period. Our troops are fighters…are America’s warriors…sent overseas to win wars and to both secure and help keep the peace (at least that was always their mission pre-Obama)…they are NOT trained to play doctor. And with many Africa countries having already seen and come through numerous Ebola outbreaks since it was first documented in 1976, this disease appears to be one that waxes and wanes in cycles, meaning this current outbreak will also fade out on its own only to be resurrected again in ‘x’ number of years.

And it’s important to remember that Ebola is primarily a disease of undeveloped countries…hot, dank, unclean, and unsanitary countries…countries barely living in the 20th century let alone the 21st. And while it’s truly sad to see so many people sick and dying (half infected die and half infected survive), and as bad as this current epidemic appears to be at this point in time, it too will run its natural course like it has all the other times Ebola reared its ugly head.

And the fact is that due to our unsecured southern border ‘We the People’ face a tangible and very serious health crisis of our own as Barack HUSSEIN Obama has put out the welcome mat for any and all who wish to come here ILLEGALLY…for any and all to enter our country bringing with them diseases we here in America had long thought gone…bringing with them antibiotic-resistant diseases like certain virulent strains of TB.

So why is Obama doing this…why is he deliberately sending our troops into harm’s way…why is he risking American lives to save people who hate America…two words say it all…’political gain.’ Saying the current Ebola outbreak “is a looming threat to global security and that if the outbreak is NOT stopped now, hundreds of thousands of people may become infected,” but let’s be honest here…Barack HUSSEIN Obama does NOT care one iota about our troops being exposed to a deadly disease nor does he care about ‘certain’ (as in Christian) groups sick and dying in Africa…what he cares about is turning around his tanking poll numbers… numbers so low that members of his own party are deserting him like rats desert a sinking ship…deserting him as November looms large.

So what better way to become a hero of sorts…to turn those numbers around…than to have the world perceive him as the man who helped stop the spread of Ebola never mind that Ebola…like I’ve said so many times before…will burn itself out on its own accord…in its own due time. Plus now he can continue to say…to lie…that with our southern border situation now under control there is NO need to send any of our troops there.

And why pray tell does a medical problem in Africa have, as Obama claims, “profound implications for us all,” especially when Ebola has NOT morphed into being airborne transmitted nor does it show any sign of it doing so any time soon NO matter what the naysayers claim. Ebola is NOT ‘Captain Tripps’ of ‘The Stand’…it is NOT a virus that can be easily manipulated in the lab nor will it spread unchecked to kill countless thousands within days or weeks as some who love to cry wolf say…for in its current mode of transmission Ebola is a virus that can be somewhat easily contained until it once again naturally burns itself out by simply halting all travel…especially air travel…both in and out of the countries affected.

And what are the all-important details of Obama’s decision to send our troops to Africa…first, the cost, as in $763 million of our taxpayer dollars will be spent on what he calls a “military-led plan” to help stop the spread of Ebola and prevent it from reaching the U.S. (when that money should be spent on securing our southern border)…second, calling for more doctors and health care professionals to voluntarily go into Ebola infected countries…third, having the military build more portable hospitals, laboratories, and other medical facilities…and lastly, increase training for first responders and other medical officials throughout West Africa.

To have our military build more portable hospitals, laboratories, and other medical facilities Obama said…to have our troops labor to aid in what he deems a humanitarian crisis while the real tangible crisis at hand…while the real threat to the American homeland will be fought with ‘limited and targeted’ air strikes and with NO boots on the ground. Whatever happened to the president’s main job of protecting the American citizenry above all else…protecting Americans before rushing to the aid of others…especially others who have NO love for America or Americans.

So as Vladimir Putin flexes his muscle in Ukraine…as Iran rattles its saber and continues to stir the pot of the so-called ‘green soup’…as the South Korean man-child does whatever he wants while continuing to thumb his nose at the world…and as America is faced with a ‘NO Strategy’ strategy of divert and deflect…ISIS continues to grow stronger and more brutal with each passing day…all while Barack HUSSEIN Obama’s main focus is on an outbreak of Ebola in Africa.

And for that he’s willing to put our troops health and welfare in danger for those infected are his brethren of sorts…mostly (but NOT) all being both muslim and black…and sadly for we Americans those two things trump all for the racist in presidential clothing…for the muslim occupying the White House…for the man who would be king. 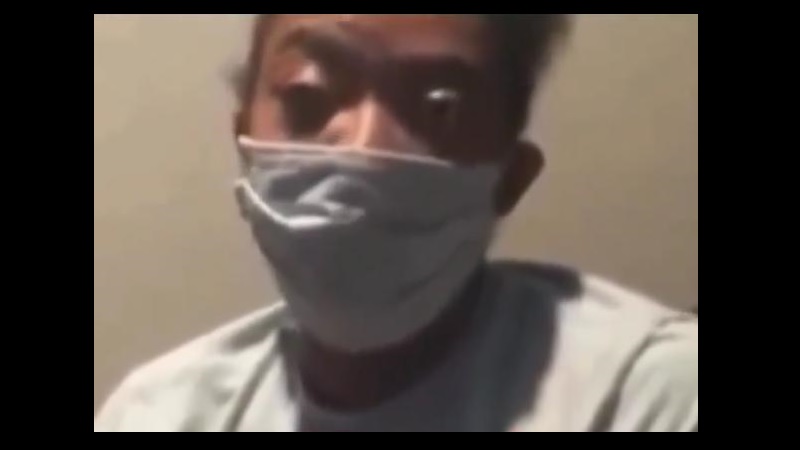 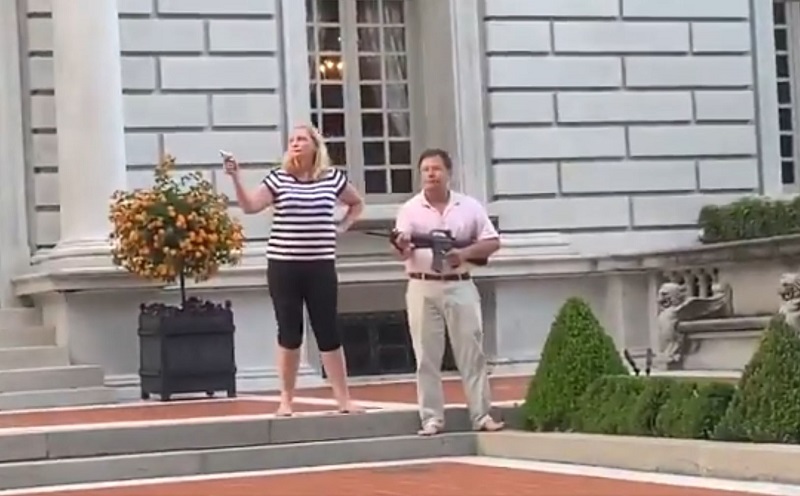 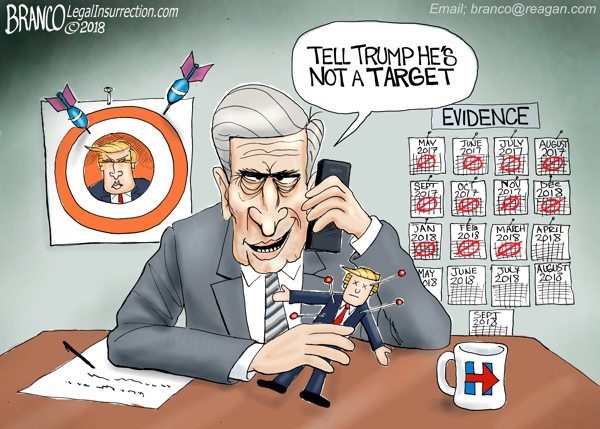