Falling victim to a trick phone call by a pair of Russian pranksters, Prince Harry can be heard telling a fake Greta Thunberg that President Trump wouldn’t debate her on climate change because she’d “outsmart him.”

Two comedians posed as Thunberg in separate phone calls in January – as they have with several other hapless victims – and had the artist formerly known as Prince Harry dishing on a variety of topics.

Most notably, the Megxit champion took a few cheap shots at the President.

Blood On His Hands

After trashing royal life, Harry addresses climate change with Thunberg and takes significant jabs at Trump. He accused the President of having “blood on his hands” for supporting the coal industry.

Which is something you’d expect an emotionally troubled climate extremist like Thunberg to say, not a formal royal.

“The mere fact that Donald Trump is pushing the coal industry is so big in America, he has blood on his hands,” he gossiped with the teen.

Prince Harry says Donald Trump has 'blood on his hands' and is one of the 'sick people' running the world in phone call with hoaxers https://t.co/gRw97gPZXK

Greta Would Outsmart Him

The prince, believing he was speaking with Thunberg, proceeded to tell her she’d tear President Trump apart in a debate on global warming. The pranksters steered him by saying that Trump had run away from her, to which Harry replied: “What a surprise.”

“But Trump will want to meet you [Greta] to make him look better, but he won’t want to have a discussion about climate change with you because you will outsmart him,” he claimed.

Still, Harry tried to impress upon the fake Greta that meeting with climate deniers – who he called “some very sick people” – is always a wise choice should the opportunity present itself.

“It’s far more important to have an open dialogue and have a conversation with these people than not,” he advised.

The real Greta would disagree.

During a radio interview this past December, Thunberg claimed she wouldn’t meet with Donald Trump because it’d be a waste of her time.

Thunberg – the real one – recently was named Time Person of the Year and has been nominated for a Nobel Peace Prize. 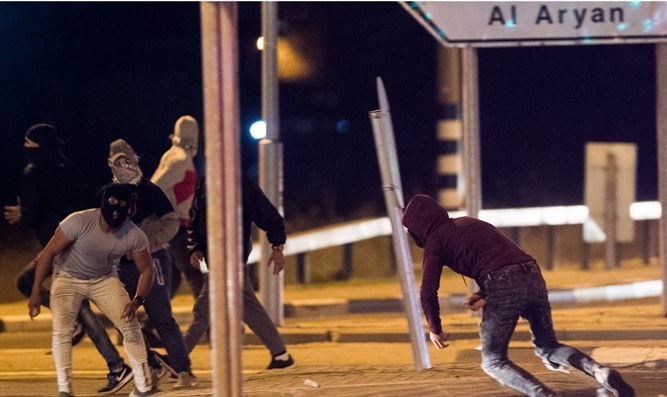 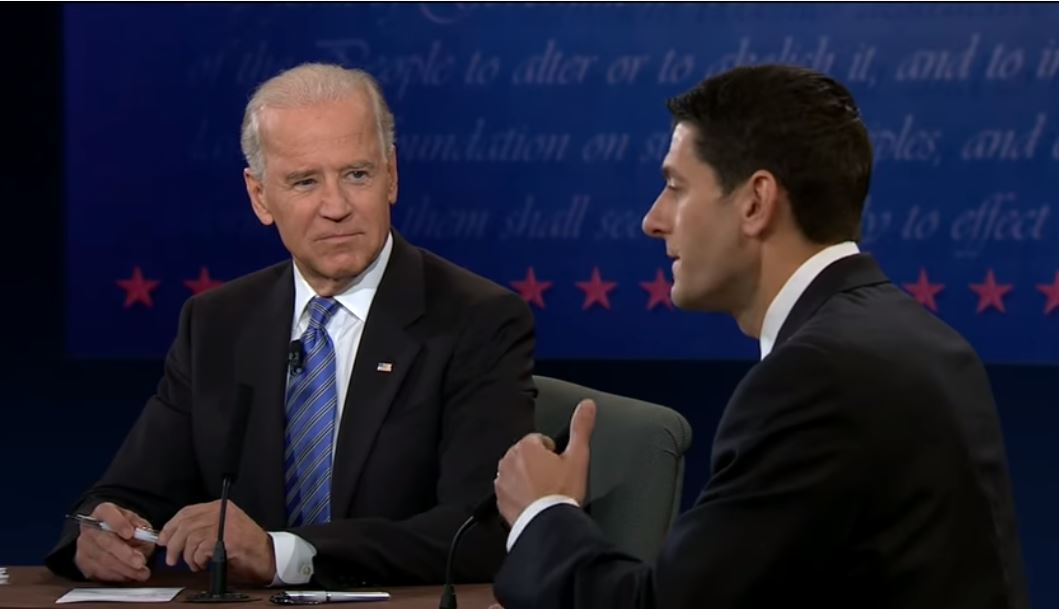 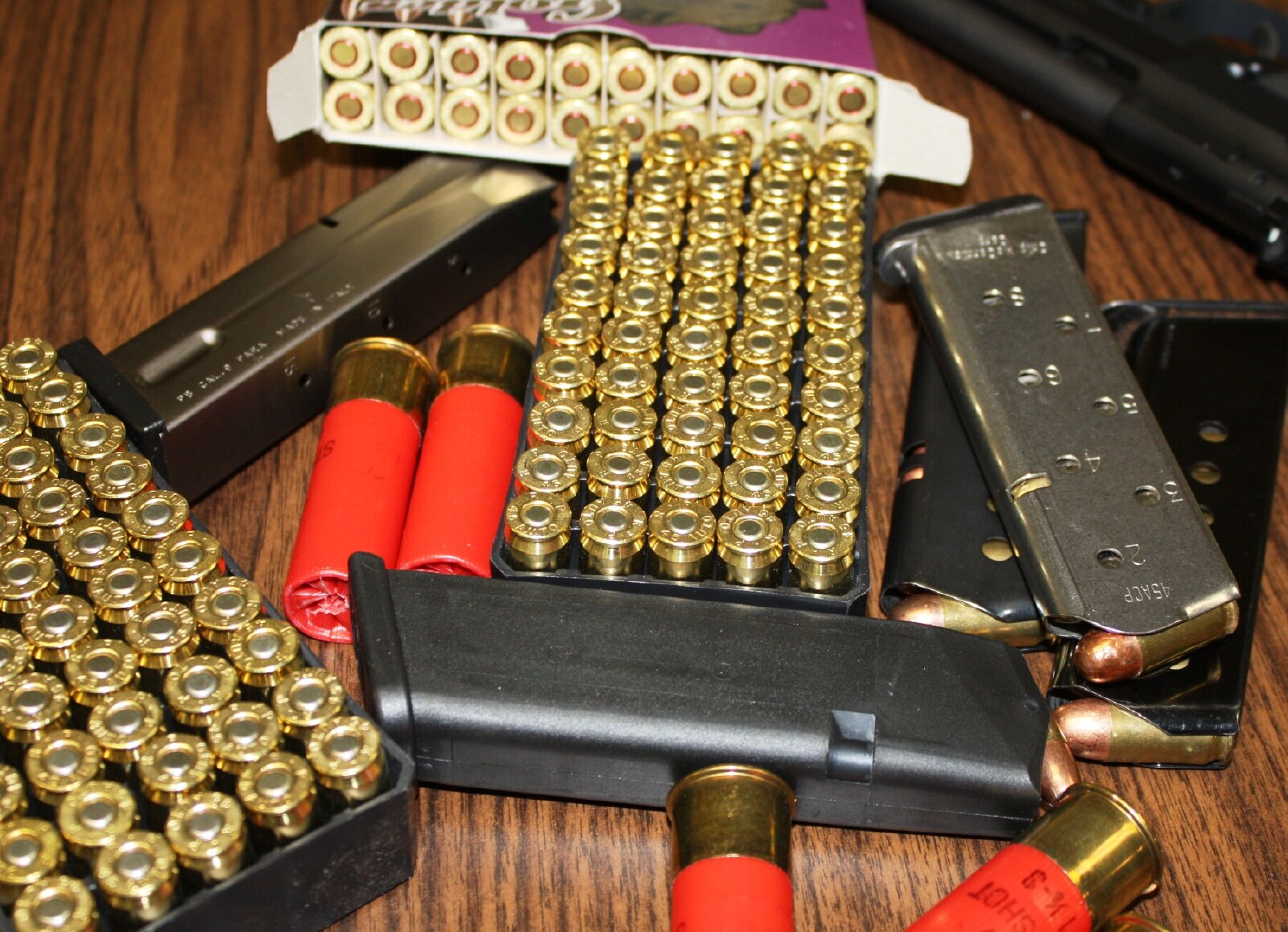