The Baltimore Sun and Washington Post both launched editorials attacking Donald Trump for his position on guns—primarily his allegation that Hillary Rodham Clinton would like to erase the Second Amendment—while essentially providing cover for Clinton in her war against gun rights.

In particular, the Baltimore newspaper declared, “Even taking Mrs. Clinton at her most fiery pro-gun control moments, she has said nothing of the kind.”

But that’s not true. During an appearance at a private gathering last fall, she made comments that were caught on audio and reported at the time by the Washington Free Beacon. Those remarks definitely suggest she would, if elected president, appoint Supreme Court justices who would be “right” in her opinion.

“The Supreme Court is wrong on the Second Amendment,” she said at the time, “and I am going to make that case every chance I get.”

Underscoring Trump’s assertion were remarks made by Clinton’s daughter, Chelsea, at a subsequent event in Maryland. There, the younger woman stated, “So if you listen to Moms Demand Action and the Brady Campaign and the major efforts pushing for smart, sensible and enforceable gun control across our country, disclosure, have endorsed my mom, they say they believe the next time the Court rules on gun control, it will make a definitive ruling.

“…the Supreme Court is wrong on the Second Amendment. And I am going to make that case every chance I get.”—Hillary Clinton

“So it matters to me,” she added, “that my mom is the only person running for president who not only constantly makes that connection but also has a strong record on gun control and standing up to the NRA.”

Hillary Clinton has made gun control a cornerstone of her presidential bid. She’s even gone farther left on guns than opponent Sen. Bernie Sanders.

But newspapers play that down while focusing on Trump’s past statements about guns, and criticizing him for remarks about doing away with gun-free zones and supporting national concealed carry.

During an appearance before a group in Florida on the weekend of the NRA convention, where Trump received the organization’s endorsement, Clinton promised, “Unlike Donald Trump, I will not pander to the gun lobby.” However, she was quickly criticized for “pandering” to the gun control lobby.

She has expressed interest in the approach Australia took several years ago by banning certain types of firearms. But the mainstream press has not editorially challenged Clinton about gun control, which could be her political Achilles heel.

One Washington Post reader challenged Clinton to run on a platform of repealing the Second Amendment.

Trump has challenged Clinton to release a list of potential Supreme Court nominees. That would reveal a great deal about the direction she would want the Supreme Court to travel. 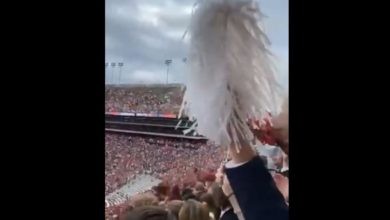 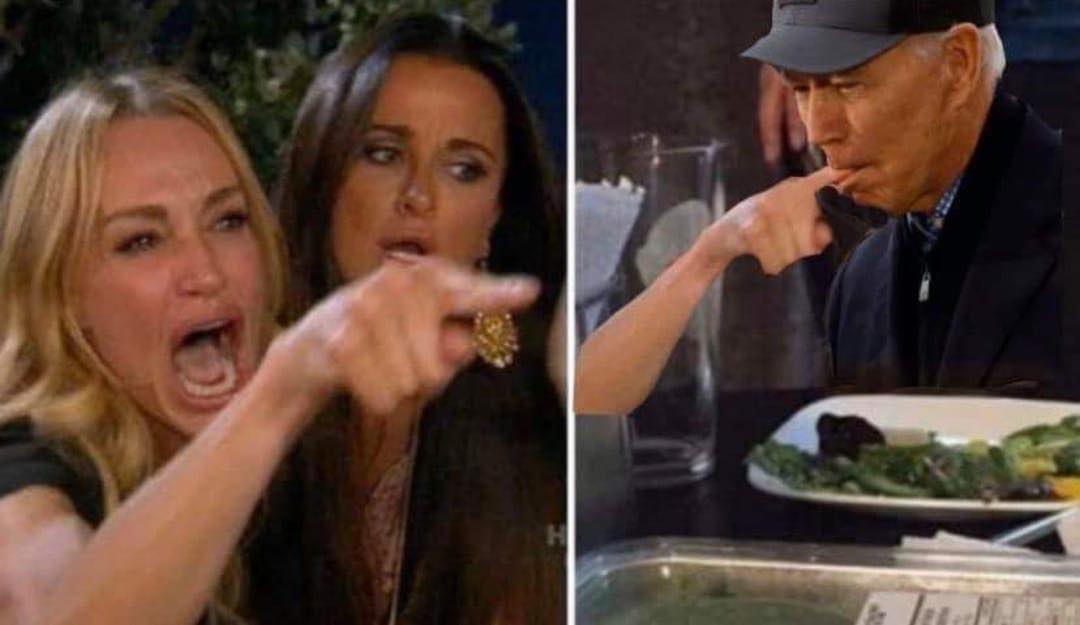 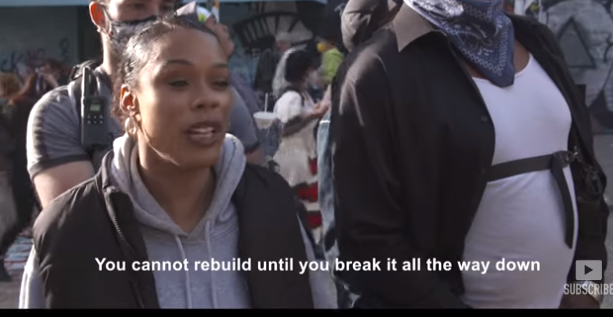