Terrorist group ISIS and its supporters continue to threaten areas of the United States and recently, up to 20 possible terrorist threats a day will be reviewed leading up to Super Bowl Sunday (Super Bowl 50), which will be held at the Levi’s Stadium in Santa Clara, California on February 7, 2016.

The Clarion Project has outlined the security measures that the FBI and the San Jose police department, and the FBI will be initiating in keeping spectators and players safe, along with other outlets around the stadium.

Each threat received will be analyzed on what actions to take. Some of those measures that will be used includes 90 Canine teams of bomb-sniffing dogs that will be employed in various areas. Those dogs also have been familiarized with sounds and vibrations of three different military helicopters that might need to be used to evacuate players in case of an incident.

There will be 80 FBI bomb technicians with a mobile command vehicle operating remote-controlled robots that can analyze threats, the Bay Area bomb squads on stand-by, and a Sniffer Box, a high tech sensing device that can detect a biological attack.

The stadium area will also be ‘No Fly Zones’ and United States Air Force F-15s will be on standby to escort a plane out of the area. Every event leading up to the big game will be monitored and sweeps for explosives will take place before each event.

The threats and precautions came about when the FBI warned of a possible ‘lone wolf’ strike at the Super Bowl and was reported by WND.

The warning came as a series of unsolved incidents in which fiber optic cables in the Bay Area were deliberately severed and is one of several risks detailed in an internal memo shared by the FBI and U.S. Department of Homeland Security intelligence analysts in the lead-up to Super Bowl 50 on Feb. 7.

Because of the possible attacks and the warnings, San Jose Police Lt. Jason Dwyer said, “We have one priority and that’s to keep people safe.”

In addition, San Jose Police Sgt. Dave Anaya stated, “We’re really going to be everywhere; where those teams are going, doing explosive sweeps prior to their arrival. And… again, not just the teams, but public safety in general.” 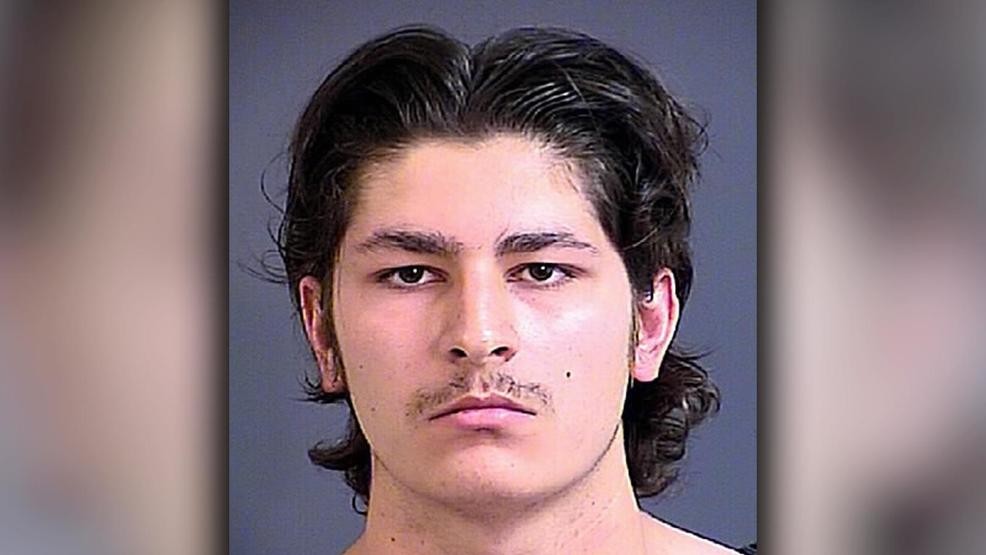 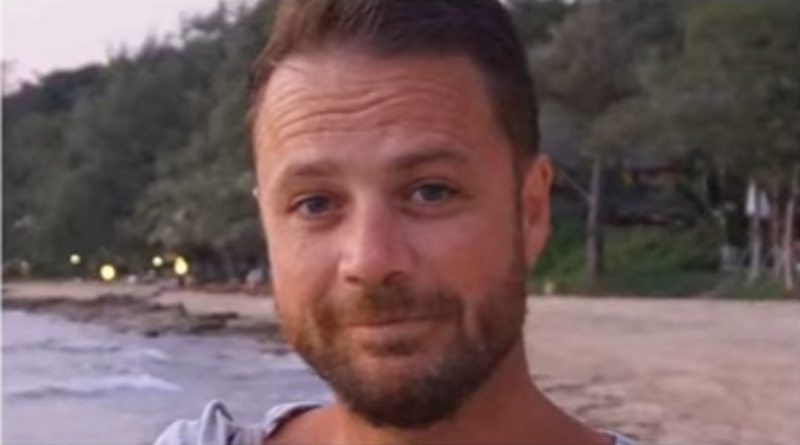