U.S. Senator Susan Collins (R-Maine) announced she will vote against the nomination of David Chipman to head the federal Bureau of Alcohol, Tobacco, Firearms and Explosives (ATF), which probably translates to trouble for the former agent-turned-gun control advocate.

Fox News called it “a blow to Chipman’s prospects for a potential bipartisan confirmation vote.”

Chipman’s nomination is up for a vote this Thursday by the Senate Judiciary Committee. Gun owners are contacting the Capitol Hill switchboard, urging a “No” vote on the nomination.

It’s going to be close one way or the other on Chipman, whose nomination by Joe Biden to head the agency has raised hackles among gun rights organizations and activists for weeks. During a hearing before the Judiciary Committee, Chipman advocated for a ban on so-called “Assault weapons” but was then unable to define such a firearm under questioning by four different Republican senators.

According to Fox News, Collins issued a statement explaining, “After meeting with Mr. Chipman, listening to Mainers, and reviewing his record, I have decided to vote against Mr. Chipman’s nomination to serve as the ATF Director. In recent years, Mr. Chipman has been an outspoken critic of the firearms industry and has made statements that demean law-abiding gun owners.”

“Although he has the right to express his views,” Collins added, “I believe this history makes him an unusually divisive pick for this important position.  In particular, I am concerned that his confirmation would do significant damage to the collaborative working relationship that must exist between ATF, the firearms industry, sportsmen and women, and other law-abiding gun owners exercising their Second Amendment rights.”

AmmoLand News is digging into the controversy, reporting about allegations Chipman lost a duty weapon during his time at ATF, an allegation he denies. A story in The Federalist earlier this month noted, “ATF said it completed a check and noted, ‘There is no record of any of Mr. Chipman’s weapons being lost or stolen.’”

In a statement, the National Rifle Association’s Institute for Legislative Action observed, “We have no idea whether the allegation of a lost firearm is true. It’s certainly plausible. And while we strongly support the adage of ‘innocent until proven guilty,’ that doesn’t mean ignore investigating something simply because the accused denies it ever happened.”

According to Yahoo News, “Without the support of the moderate Collins, who has been more amenable to accepting Biden’s nominees than other Republicans, Chipman will likely be confirmed along party lines.”

That will put some moderate Democrats on the hot seat in 2022 when they run for re-election, because Chipman’s nomination is extremely divisive. He has worked for the Everytown for Gun Safety and Giffords gun prohibition lobbying groups. 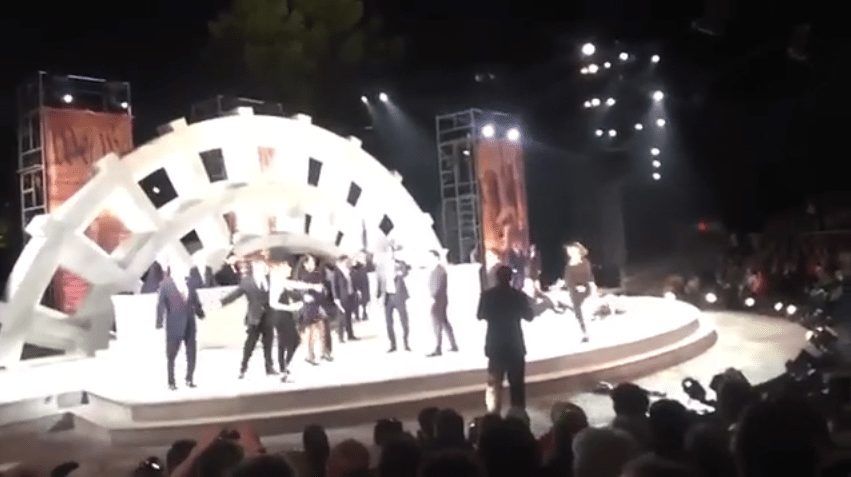