At least ten people involved in summer riots in Portland, Oregon have been charged with an assortment of crimes by Multnomah County District Attorney Mike Schmidt, and it appears they’re all felony charges.

The Rose City has been literally under siege for months, with more than 100 consecutive nights of civil disturbances. The disturbances ostensibly began as peaceful Black Lives Matter protests in the wake of George Floyd’s death in May while being restrained by Minneapolis police.

But those protests were almost immediately expropriated by violent anarchists who have clashed with police constantly, looted and vandalized private business establishments, set fires and assaulted people.

One of the people charged was identified as 36-year-old Adam Layee. He was arrested Sept. 6 and found to be in possession of a lighter, a bottle of liquid accelerant with a built-in wick, and fireproof gloves. He allegedly set a mattress on fire earlier in the evening.

That same evening, police arrested 35-year-old Jawad Fakhuri for allegedly attempting to assault a police officer for throwing a glass bottle at cops during what was described as a riot.

During the disturbances, rioters have thrown Molotov cocktails, frozen water bottles, rocks and other objects at police, intending to do harm. The city has not seen a peaceful night since May and the demonstrations are continuing this week.

Portland is not the only city where nightly disturbances have erupted, but it may be the city with the longest running string of protests. About 150 miles to the north, Seattle is another community that has been a magnet for anarchists, and protests have also become something of a daily occurrence.

However, with autumn weather starting to set in and the seasonal change just over the horizon, things may change in both cities.

Then, again, with the November election looming, the environment in both liberal Democrat-run cities could get even livelier, depending upon the outcome. 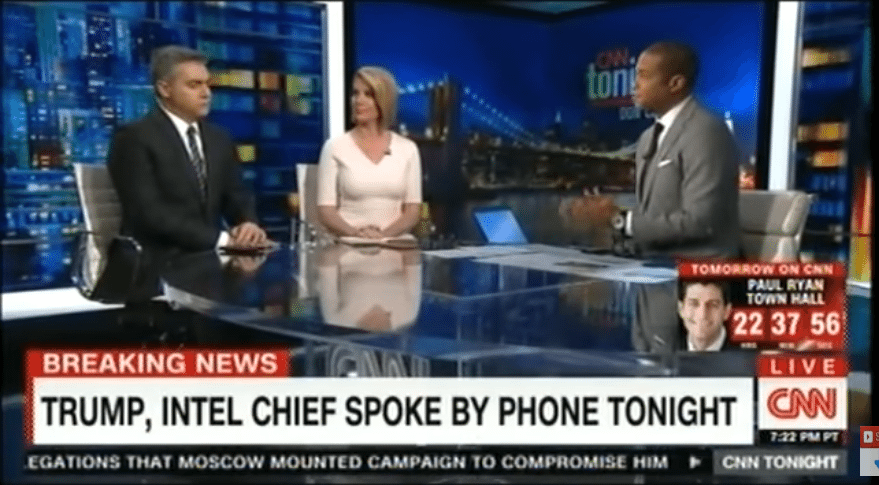