A pair of new polls released on Friday, July 25 paint different pictures of the upcoming Georgia general election. A Landmark/WSB poll paints a stark picture for Republicans David Perdue and Nathan Deal, while a Rasmussen poll is more optimistic for the GOP.

A Rasmussen poll released the same day of 750 likely Georgia voters found a different result. In the second poll, Republican David Perdue leads Michelle Nunn 46 – 40 percent. The Rasmussen poll did not ask about the gubernatorial race.

David Perdue clinched the GOP nomination earlier this week after a bruising runoff against Rep. Jack Kingston (R- Savannah). Perdue is a graduate of Georgia Tech and is a former CEO of Dollar General. Michelle Nunn has a history of volunteer work and was the CEO of the Points of Light Foundation.

In the governor’s race, Carter has been aided by allegations by Holly LaBerge, the secretary of Georgia’s ethics commission that Deal’s representatives had pressured her to help resolve ethics complaints about Deal in 2010.  Jason Carter, a state senator, has called for a full investigation of LaBerge’s accusations.

In addition to their party affiliation, both Michelle Nunn and Jason Carter have something else in common. Both are related to prominent Georgia Democrats from the past. Jason Carter is the grandson of former Georgia governor and U.S. president, Jimmy Carter. Michelle Nunn, is the daughter of former senator Sam Nunn. Senator Nunn served as Georgia’s senator from 1972 through 1997.

Both of Georgia’s senate seats have been held by Republicans since Zell Miller retired in 2005. Republicans have served as Georgia’s governor since 2002 when Roy Barnes left office. 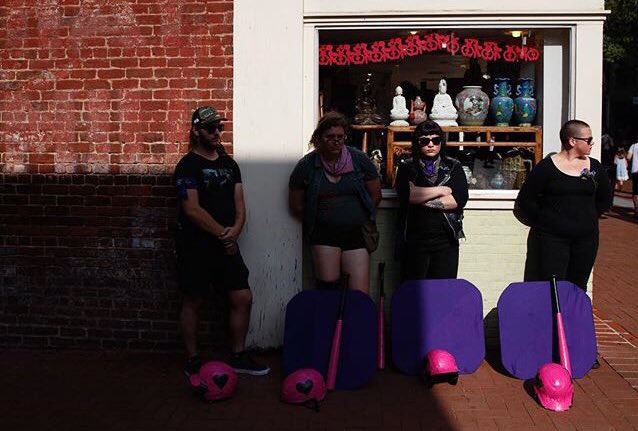