A new poll released by Politico Wednesday morning shows an increase in support for tougher gun control laws, though it is not clear what those laws might entail other than a ban on “bump stocks.”

The report comes on the 16th anniversary of the slaying of Seattle gun control advocate Thomas Wales, a federal prosecutor who was murdered Oct. 11, 2001 in the basement of his home in Seattle’s Queen Anne neighborhood by a killer who has yet to be apprehended.

Wales was fatally shot by someone using a 9mm Makarov pistol that had been fitted with a replacement barrel, and was apparently loaded with the wrong ammunition. That fact was first reported by Gun Week in 2003, the tabloid newspaper that has since evolved into TheGunMag.com, a monthly print and digital magazine published by the Second Amendment Foundation.

Gun Week uncovered an intense nationwide search for the gun by federal agents who had been contacting owners of Makarov pistols with replacement barrels. When the Seattle Times picked up the story, Gun Week’s role was relegated to the 30th paragraph.

According to Politico, 79 percent of voters support a ban on bump stocks, which are after-market products that replace the stock and pistol grip on a semi-auto rifle and allow it to be fired at a fast rate using the gun’s recoil to enable shooters to press the trigger faster. According to published reports, investigators found a dozen guns in the Mandalay Bay hotel room occupied by killer Stephen Paddock that had been fitted with the devices.

Politico also reported that 64 percent of voters support stricter gun laws, while only 29 percent oppose tougher laws. That’s a slight change from this past June, when 61 percent supported stronger laws and 33 percent opposed the notion.

The Hill noted that the Las Vegas attack “has reignited the debate over gun control policies on Capitol Hill.” There is also a piece on guns in Crosscut, a Northwest publication, authored by longtime conservative Seattle talk host John Carlson.

Authorities still have not been able to determine a motive for the attack, which claimed 58 lives and left hundreds injured. Paddock was hardly a blip on anyone’s radar prior to the attack. He had no criminal record, so he was able to pass multiple background checks while acquiring firearms over a period stretching back months, if not years.

Polling results such as these tend to have one consistent result. They spur gun sales. Talk of banning bump stocks ignited something of a fire sale, and now it is nearly impossible to find the devices , which most of America hadn’t heard of prior to the Oct. 1 Las Vegas mayhem. 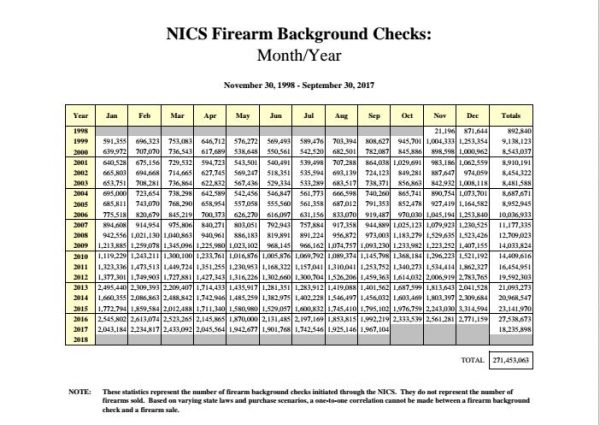 According to the National Shooting Sports Foundation’s adjusted figures, there were 1,019,037 checks, constituting an 11.9 percent decrease.

However, the attack occurred Oct. 1, so it remains to be seen whether all of the subsequent talk about gun control will spike gun sales this month. 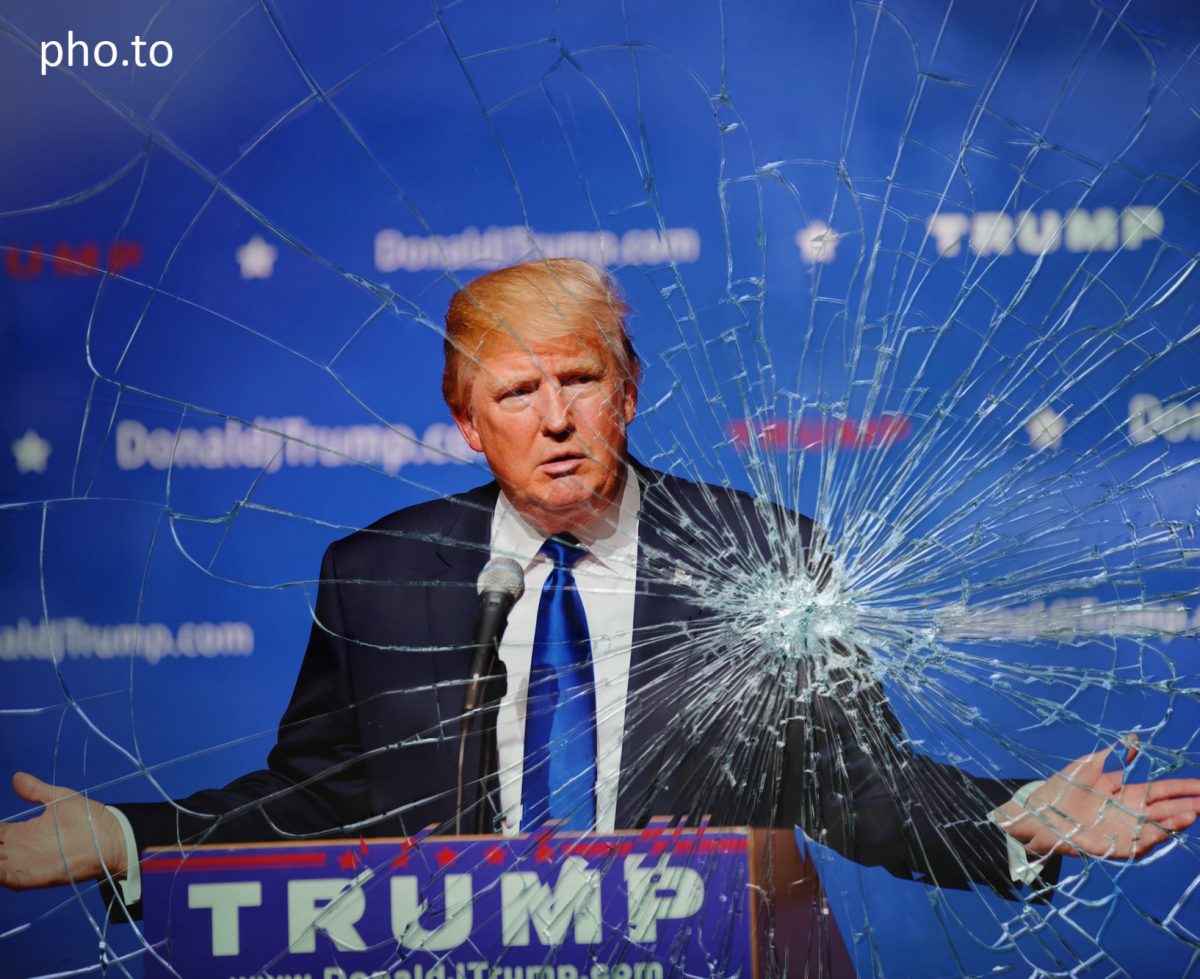