There was good news for the president with yesterday’s Morning Consult poll showing that a slim majority of Americans approve of his Executive Orders, including the controversial travel ban, but another new poll shows that Americans may be tiring of the unilateral actions by the president.

In 2014, Rasmussen also reported that voters wanted President Obama to work with Congress as well. In that poll, 82 percent of voters wanted the executive and legislative branches of the government to work together.

It is interesting to note that about twice as many respondents feel that it is permissible for President Trump to stand alone (32 percent) than President Obama (13 percent). This is especially true considering that President Trump’s party controls Congress while President Obama had a Congress controlled by the opposition in 2014.

The partisan breakdown of the two polls was not available, but it is likely that many Republicans and Democrats have switched positions on the use of executive actions over the past three years. While most Republicans opposed President Obama’s abuse of his executive authority, the recent Morning Consult poll that 82 percent of Republican voters approved of President Trump’s immigration Executive Order.

While on the campaign trail, Donald Trump said, “I’m going to do a lot of things [with Executive Orders]” and noted, Obama “led the way, to be honest with you.”

Nevertheless, with Republicans in control of both the White House and Congress, it should be relatively easy for President Trump and Republicans in Congress to find agreement on many issues. In practice, the president will still need to win some Democrat support, however. The Republican 52-seat majority is not enough to win cloture votes without some Democratic support.

Congressional action has the added benefit of being harder to reverse than executive actions. Many of President Trump’s Executive Orders reverse orders given by President Obama. President Trump’s orders could likewise be erased by a future president with the stroke of a pen.

More importantly for the country, if President Trump works with Congress, it will give the country a chance to have a (hopefully) rational debate on public policy, rather than merely respond to edicts handed down from on high. This will give Republicans a chance to explain and defend their ideas and maybe even win support for them. 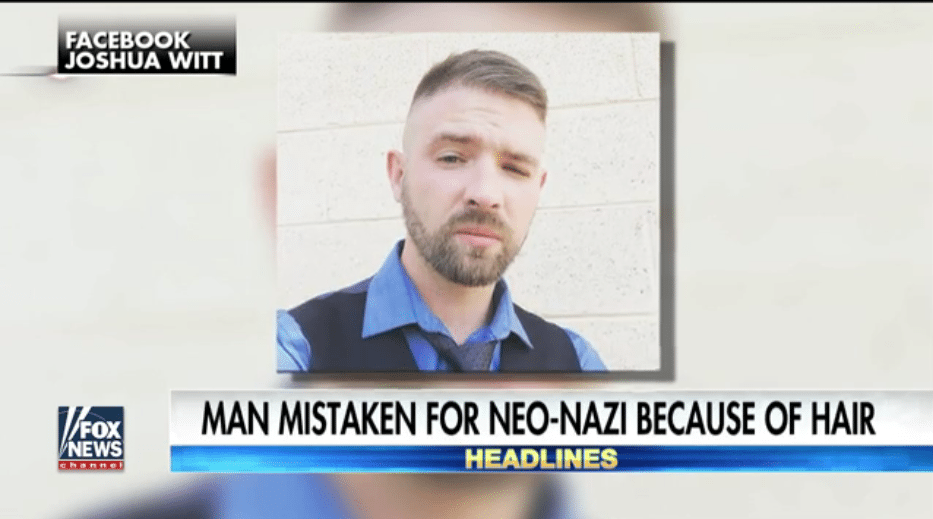 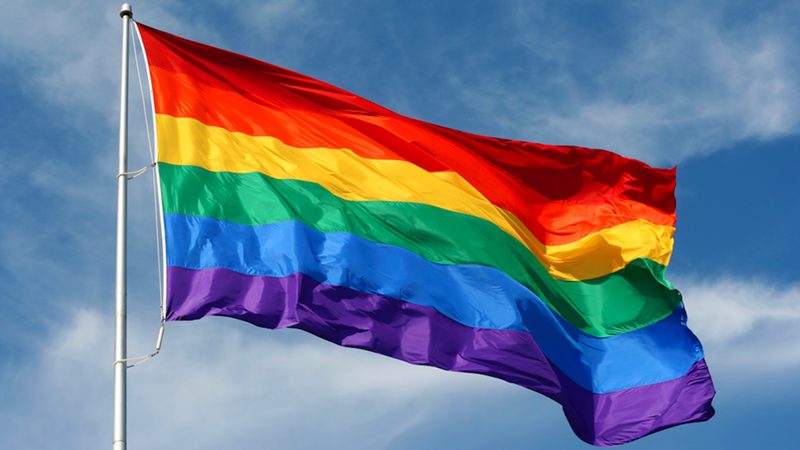