A new Rasmussen survey shows 47 percent of likely voters “voters believe media coverage of the (Kyle) Rittenhouse trial was unfair, including 28% who say the coverage was Not At All Fair.”

Meanwhile, 36 percent think coverage of the Kenosha trial was fair, including 14% who say it was Very Fair, Rasmussen reported Tuesday. Eighteen percent (18%) are not sure, the poll revealed.

How did the media get into this position? A generation ago, Americans trusted Walter Cronkite on CBS. Over at NBC, Chet Huntley and David Brinkley reported the news and let the viewers make up their own minds. But for Rittenhouse, there has never been an appearance of objectivity, with the teen being variously labeled a “white supremacist” and/or a “vigilante.”

By no surprise, establishment media isn’t reporting this survey result prominently, if at all. The survey of 1,000 likely voters was conducted Nov. 18 and 21 by Rasmussen and Human Events with a +/- 3 percentage point sampling error.

There is more. Majorities of Republicans (69%) and Independents (51%) think coverage was biased against 18-year-old Rittenhouse, who was acquitted of all charges. However, only 22 percent of Democrats agreed, with 36 percent saying the media treatment was neutral and 24 percent believing coverage was prejudiced favor of the teen.

Now attention will turn toward media treatment of Darrell Brooks, Jr., the suspect in the Waukesha Christmas parade mayhem that left five dead and dozens injured, some seriously.

Brooks drove an SUV through parade marchers Sunday and was taken into custody a short time later.

According to published reports, the 39-year-old Brooks has a criminal past dating back to 1999. He’s wanted on an outstanding sex crime warrant from Nevada, and his record reportedly includes firearms and battery charges. At the time of the parade attack, he was out on bail for two different offenses, and questions are being raised about the low bail amounts that allowed him to be on the street in the first place.

According to CNN, Brooks entered a guilty plea to statutory sexual seduction in 2006. In an incident last year, the suspect was accused of “firing a handgun during an argument,” and when he was arrested, “authorities say they found a stolen handgun” and three pills that were tested for methamphetamines.

Fox News reported that the Waukesha case has already had some fallout. Mary Lemanski, social media director for the Democratic Party of DuPage County, Ill., resigned that position Monday after appearing to make sarcastic fun of the rampage, suggesting it was karma for the Rittenhouse verdict.

The story was also covered by the Daily Mail, which reproduced her tweets before they disappeared.

Writing on Twitter, Lemanski said, “It was probably just self-defense,” referring to the Waukesha tragedy and adding the hashtags “#Wisconsin” and “#Rittenhouse.”

This was followed a couple of hours later with “You reap what you sow, Wisconsin.” And then about 18 minutes later, “Someone who believes in reaping what you sow. Wisconsin put that bad energy out there. It came back real fast.”

In a screen save, Lemanski’s Twitter notice of resignation is posted. “I am accepting the consequences of my free speech,” she wrote, “and so I have resigned as Social Media Manager and the Democratic Party of DuPage County has accepted my resignation.”

Facebook, Google, and other members of the Silicon Valley Axis of Evil are now doing everything they can to deliberately silence conservative content online, so please be sure to check out our MeWe page here, check us out at ProAmerica Only and follow us at Parler, Social Cross and Gab.  You can also follow us on Twitter at @co_firing_line, and at the new social media site set up by members of Team Trump, GETTR 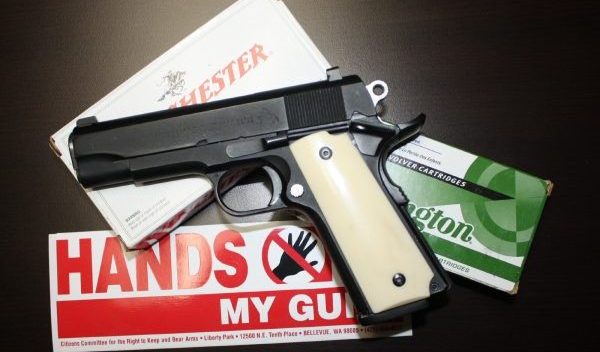 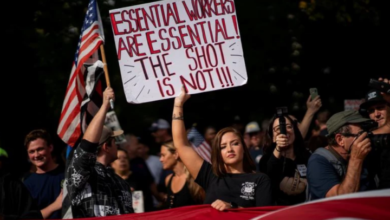 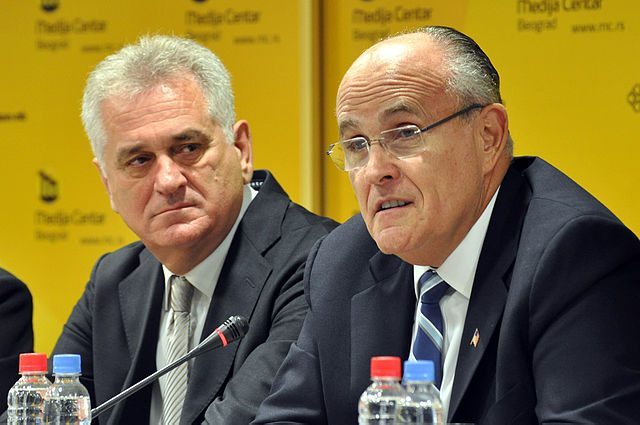