Don’t look now, but Democrats’ 8-point lead in the generic Congressional ballot question from a month ago has evaporated in the latest Economist-YouGov poll of registered voters, which now shows the race for Congress tied, 44 percent to 44 percent on Sept. 24-27.

On Aug. 28-30, Democrats were leading Economist-YouGov’s generic ballot 46 percent to 38 percent. Leading the change in the state of the race is largely an apparent collapse of support for Democrats among younger adults, and a strengthening of support for Republicans among older adults.

That’s all among registered voters. Recently, Economist-YouGov also added likely voters to the mix, and there, Republicans have opened up a 1-point lead, 47 percent to 46 percent.

An undercurrent Democrats have been banking on is increased Democratic enthusiasm following the Supreme Court’s decision to overturn Roe v. Wade opening the door for states to further restrict abortions. In the July 2-July 5 Economist-YouGov poll, 34 percent said they approved of the Supreme Court’s decision and 54 percent disapproved, including 53 percent of independents who disapproved overall.

Since then, Economist-YouGov has not reported public opinion on the Supreme Court decision, but considering how the Congressional generic ballot has moved, the answer must not be good for Democrats who were hoping it might save their skins in a year that otherwise favors the GOP.

So, these could be historical trends reasserting themselves that favor Republicans, the opposition party, in the Congressional midterm election cycle. In midterm elections dating back to 1906 through 2018, the party that occupied the White House lost seats in the House 27 out of 30 times, or 90 percent of the time, with losses averaging 31 seats. The exceptions were 1934, 1998 and 2002, when the incumbent party was able to pick up seats in the House.

In the Senate, comparatively, the incumbent party lost seats 21 out of 30 times, or 70 percent of the time, with losses averaging three seats in the Senate.

Now, polls are once again reflecting that likelihood as the month of September draws to a close.  This is what usually happens in the midterm cycle. In a tug of war between fatigue versus anxiety, the opposition party that lost the White House in the prior election is anxious to reclaim power, and so are more enthusiastic than the incumbent party who just won the White House. So far, that appears to be holding up, but we’ll find out in a little more than a month. Stay tuned. 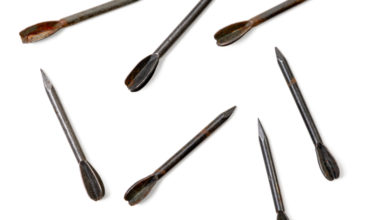 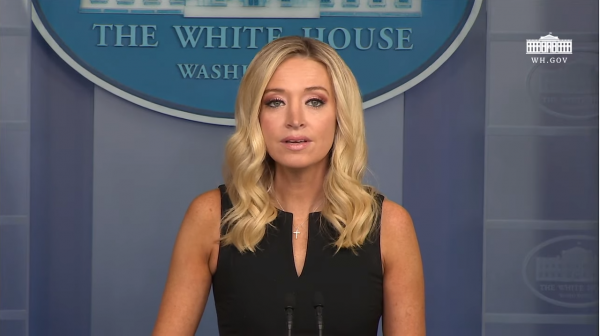 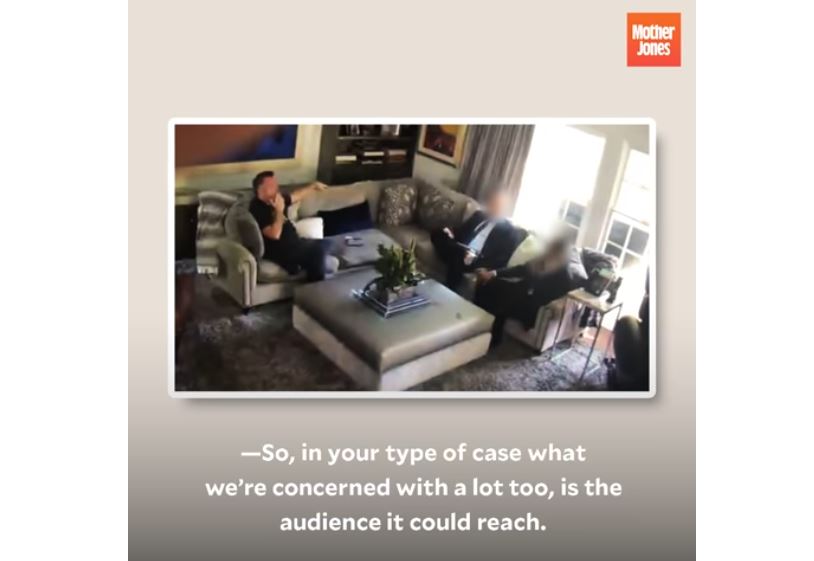