Over the weekend, Politico ran an essay about how the newspaper industry may be dying on the vine and looked at the Denver Post, which has apparently been producing good profits, yet cutting newsroom staff, and it appears to be part of a pattern found in other newspapers.

Author Jack Shafer explains it all in economic reality, but notes in the process that the traditional print newspaper business is “a stagnant industry whose primary audience is approaching its own expiration date.”

But it might not be that simple. Shafer’s insightful narrative seems to overlook one possible factor, and that is the alienation of a large reader bloc by the editorial pages of so many newspapers. Many of the nation’s 90-100 million gun owners believe they have been wrongly demonized, their rights trivialized, and their unwillingness to surrender those rights has been wholly misrepresented.

Who is going to subscribe to any publication that clearly takes an editorial position against their rights? Newspapers justifiably defend the First Amendment zealously, but seem all-too-willing to throw the Second Amendment under the nearest bus.

When was the last time a major metropolitan newspaper came out swinging to defend the Second Amendment? What major newspaper has, in the last 25 years, thrown down the gauntlet and challenged anti-gun politicians or lobbying organizations to explain how banning entire classes of firearms, or mandating background checks or requiring waiting periods for honest citizens has prevented a determined criminal or madman from committing a crime?

As recent history in Toronto, New York and Europe has shown, when criminals can’t use guns, they use cars.

In Denver, the Post’s situation apparently has gotten so bad that a recent editorial blasted the newspaper’s owners. CBS reported that “a Colorado civic group expressed interest in buying the newspaper with investors so far pledging $10 million in funds.”

“Think of the Denver Post and most other newspapers as your grandfather who is on dialysis, has a pacemaker and totes an oxygen tank behind him. He looks alive, but he’s overdue. Your grandfather is a pretty good stand-in for the average newspaper subscriber, too. Habituated to his morning newspaper, he’ll resist cancelling his subscription no matter how raggedy the paper gets or how high the owners jack up the price…

Newspapers at one time were the cornerstones of their communities, keeping tabs on the public pulse and providing readers with information they needed. But thanks to the Internet, news agencies are moving into a new reality that may not include much ink or newsprint.

For a product to sell, it must appeal to consumers. For newspapers to sell, they must understand that readers need to feel appreciated, and believe that their interests, not to mention their fundamental rights, are important. When newspapers fail in that regard, readers will find their news elsewhere. 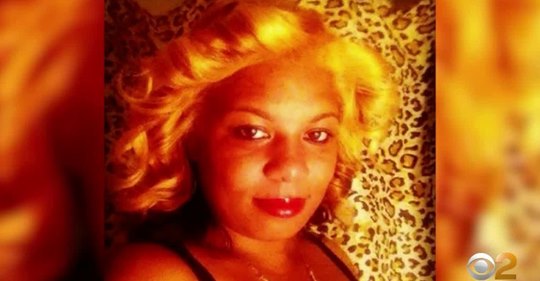 Shatavia Walls – Casualty of Listening to a Politician 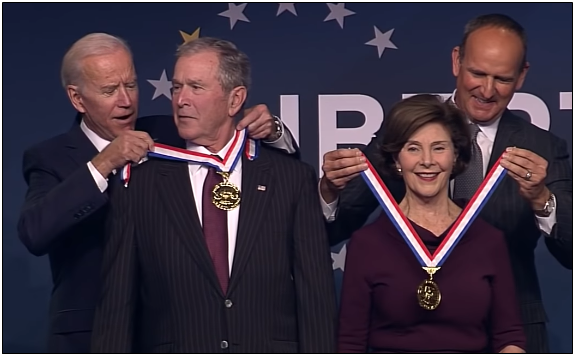