Facebook has been closing down the pages and groups of Polish patriots who organize the amazingly well attended annual 11/11 marches that commemorate the rebirth of Poland after the end of WW1.

Here’s video of the flag-burning:

It also appears the censorship is not confined to the United States or Poland.  One YouTube visitor wrote:  “Facebook is also closing conservative groups here in Brazil.”

Laszlo said that a Polish politician addressed the issue of Facebook censorship:

Poland’s digital economy minister accused Facebook of censorship on Monday after the company suspended some users’ profiles for using a little-known far-right symbol.

The Falanga symbol, depicting a stylized hand holding a sword, was used by a banned radical nationalist group in the 1930s but is legal in Poland and other countries. It now serves as the logo of a far-right Polish group called ONR.

The row follows a wider global dispute over Facebook’s FB 0.50% standards for removing content. Seventy rights groups asked the company in a letter last month to clarify its internal policies, which Facebook has since said it will review.

The Polish controversy started when the social network blocked a page used by nationalists to promote an Independence Day march. Last month it also removed numerous user posts containing a poster for the march that featured the Falanga, explaining that it considered the symbol historically related to hate speech.

The problem, digital minister Anna Strezynska said, is that that Facebook’s rules contained imprecise phrases that were open to interpretation, Fortune reported.  Facebook claims its actions are not politically motivated, but as we’ve reported time and again, not very many users are buying it.

Facebook reinstated the Independence March page and allowed the posting of the Falanga.

“After one more verification and taking into account that the poster is inviting people to a legal and registered demonstration, we have decided that it can be published on Facebook in this context, despite containing a forbidden symbol,” the social media site said.

Incidents like this are the reason Adina Kutnicki, an investigative journalist based in Israel, and I wrote “Banned: How Facebook enables militant Islamic jihad.”  That book, endorsed by Pam Geller, is available at the WND Superstore and Amazon.com. 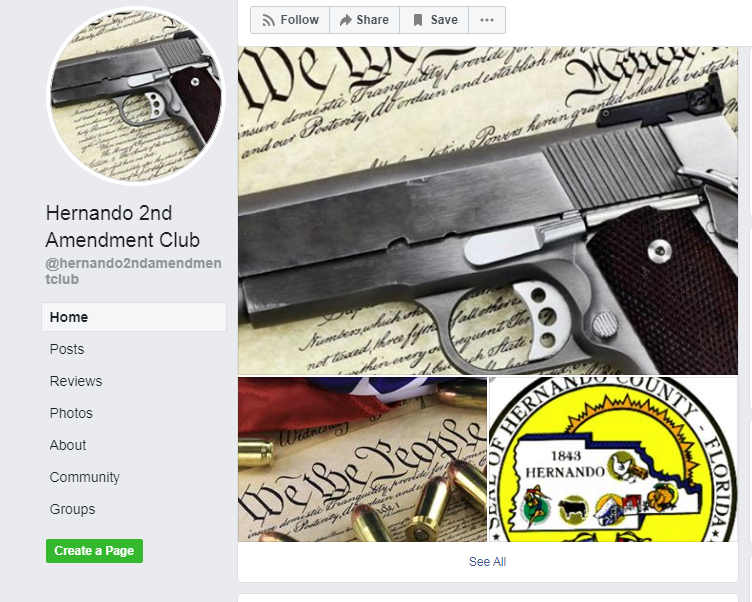