For the last few years, people whipping up anti-police sentiment have been carefully crafting a narrative. If it can inflame the masses, it is amplified. If it calms them, it is ignored.

This, of course, is by design. A frenzied mob has energy that can be directed to a cause. If they are ‘merely’ concerned citizens with a robust understanding of the facts, there is no volcanic energy to be harnessed.

Most ordinary protesters don’t even realize when they are being played to achieve political advantage. Remember that mass of people swarming the Kavanaugh hearings? There was not a scrap of corroborating evidence, but the shrill screaming was everywhere.

Likewise, the factual details about Breyona Taylor’s boyfriend shooting first and hitting a cop after they and announced they were cops with a warrant is left out. Ditto the mitigating facts that point to issues OTHER than racial animus in a few other of the favored go-to examples of allegedly racist police brutality.

Keep those facts in mind as we look at what happened in the events surrounding a police-involved shooting in Philly.

Here are the simplest of the known facts.

Police said they were called to Locust and South 61st streets shortly before 5 p.m. Monday for a report of a man with a weapon. When they arrived they say they found a man, later identified as 27-year-old Walter Wallace, who was holding a knife.

Police said they repeatedly told Wallace to drop the knife but he wouldn’t listen. They then opened fire, shooting him multiple times before taking him to the hospital where he was later pronounced dead.

“Officers ordered him several times to drop the weapon,” Philadelphia Police Sergeant Eric Gripp said. “He did not do so.” — NBC

(For reasons of precision, we point out that other reports set the time of the encounter itself at approximately 3:50 pm.)

There is video footage of the fatal event.

Complicating factors in this event include:

-Walter’s mother was present on the scene and had been trying to stop him.
-Walter was withing 10 feet of the police when he was shot
-Police had yielded ground as Walter approached, but he kept advancing
-Walter did not comply with lawful orders to stop
-Police fired multiple shots (it sounded like about ten?) at Walter
-Walter was a black male
-Walter was driven to the hospital by the same cops he had threatened with the knife

All of these details are widely available to the public and together give a broader sense of what happened in a complex and dangerous interaction.

But to those who want to harness the volcanic anger of a crowd, all that really matters is that a black man was shot dead by a police officer.

His mother being present at the time is one that will certainly be harnessed to pull on our heartstrings, whether or not they had ANYTHING to do with the snap decision to shot or not shoot a man armed with a knife approaching them (including a change in direction to continue advancing toward them) after they told him to stop.

What has happened since?

Exactly what you think would happen.

Tempers were whipped up.

The streets are unsafe.

You might almost think someone out there has something to gain whipping up such a reaction.

Like that group whose explicit objective is to make cities ‘ungovernable’.

They WANT to destabilize the nation. They are explicitly Marxist in their ideology and their tactics. They want to force the kind of change and upheaval that ballot boxes cannot give them. 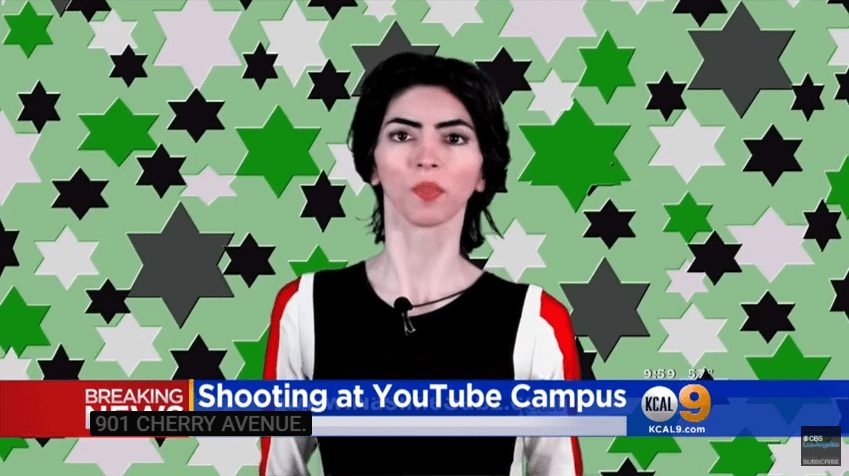