Former DHS Security Officer Phil Haney was found dead in his car on Friday morning near San Francisco. He was instrumental in exposing the “deep state” during the Obama administration. He was the author of  “See Something Say Nothing” and “National Security Meltdown.” His books and his tireless fight to save America from jihad are well known. He was a patriot, and a strong Christian who cared deeply about his country.

Somebody I deeply respected and considered a friend Phil Haney – a DHS whistleblower during the Obama Admin was apparently killed yesterday in Southern California. Pray for his family and pray they find the person who murdered him. Still trying to get confirmation on details

Phil Haney was great man, and a great patriot who served this country.

The ACT community is heartbroken from the news of his death/murder in SoCal.

Our thoughts and prayers are with all involved.

My heart broke last night as I found out about the death of my dear friend, Phil Haney.

A DHS whistleblower during the Obama Admin and an avid supporter of my work at ACT, was apparently killed yesterday in SoCal.

Sending my thoughts and prayers to all affected by this tragedy!

Philip Haney, RIP from @frankgaffney & Save The Persecuted Christians pic.twitter.com/iey34z9yAb

DHS whistleblower on Obama administration, terrorism in America found dead. “The current indications point to him being shot to death” https://t.co/nzVn26Vuef pic.twitter.com/ZJF0BnVA0D

Was he killed by someone because he knew something? Or did he meet an untimely “suicide?”

Phil Haney was a retired Homeland Security officer who strongly advocated for the Muslim Brotherhood to be designated as a terrorist organization. He was fluent in Arabic, and an expert in the Qu’ran.

You can hear archives of some of his interviews at the Center for Security Policy.  His Facebook events page has this from a previous event:

The DHS Whistleblower
One of the founding officers of the Department of Homeland Security, Phil Haney is the brave American patriot who came forward as the DHS Whistleblower after the Obama administration purposefully purged hundreds of records in a terrorist database Phil had built over 14 years.Phil believes that he could have prevented the Orlando shooting if those database records had not been deleted. New Threats
At this meeting, he’ll discuss the newly published AQIS Code of Conduct, and its direct bearing on our national security.Phil will also cover two new studies by the Tony Blair Center in the U.K. on the central role the Muslim Brotherhood plays in Global Terrorism. A new Clarion Project report showed that the Muslim Brotherhood has a war chest of more than $100 Billion to spread jihad, Islam and Sharia.” Facebook Events

He was often pegged as an “anti-Muslim activist.”

Law Enforcement today and the The Gateway Pundit  covered this so far.

“As you may know, we lost this week one of our most brilliant, most dedicated and most devout comrades-in-arms: Philip Haney.

While the details are sketchy at the moment, Phil went missing on Wednesday in the area he called home in northern California to which he returned after the passing of his beloved wife, Francesca, following a long struggle with a series of terrible health afflictions. On Friday morning, a sheriff’s deputy finally found his body with a gunshot wound to the chest.

As of now, we have no word about suspects or motives.”  Center for Security Policy/Law Enforcement today.

Details are not available yet, but we will update when they are released.
IF they are released.
H/T Uncle Sam’s Misguided Children
Related:
If you haven’t checked out and liked our Facebook page, please go here and do so.  You can also follow us on Twitter at @co_firing_line.  Please be sure to check out our MeWe page here and check us out at ProAmerica Only here. 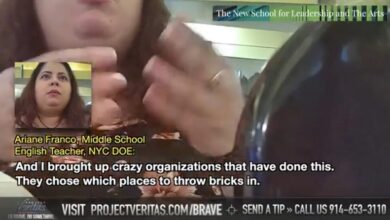 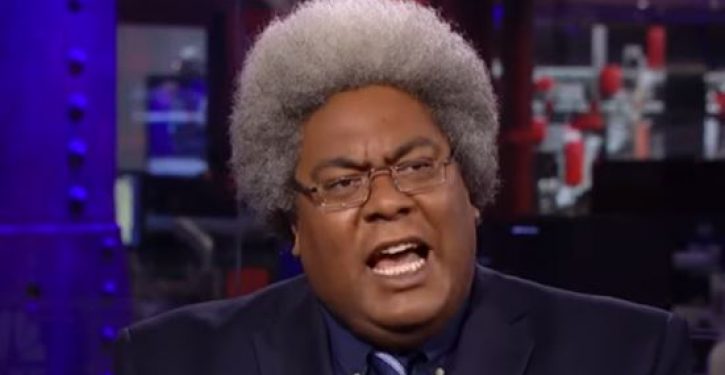