Kean University President Dawood Farah announced to students and faculty that the person who made racist threats against blacks during a November 17th protest at Kean College in New Jersey has been identified.  And guess what?  She’s black.  The perpetrator has been identified as 24-year-old Kayla-Simone McKelvey.  She is a former student at Kean College and had been an active participant in the protest rally.

At some point during the protest, McKelvey left the rally and invented a fake Twitter account, which she used to make death threats against black students.  They include:

“I will shoot any black person I see at Kean University,”

“the cops won’t save you….you’re black.”

McKelvey then returned to the campus and began spreading these fake threats to the protesters, in an effort to stir up hateful feelings.  This is nothing new.  Unable to find real racist comments and or threats to blacks, they have been forced to invent their own.  She has been charged with third-degree creating a public false alarm.  That’s ridiculous.  She was trying to incite a riot and should have been so charged.

The fact is these fakers are never harshly punished for their crimes and that is why it continues.  If a few of these race baiters were sent to prison, the phenomenon would end.  Ads it is, they merely get their wrists slapped and sent home.

In my opinion, I believe these fake reports are intended elevate the faker to  black activist, so that they can cash in like Jesse Jackson, Al Sharpton, Shaun King and DeRay McKesson. 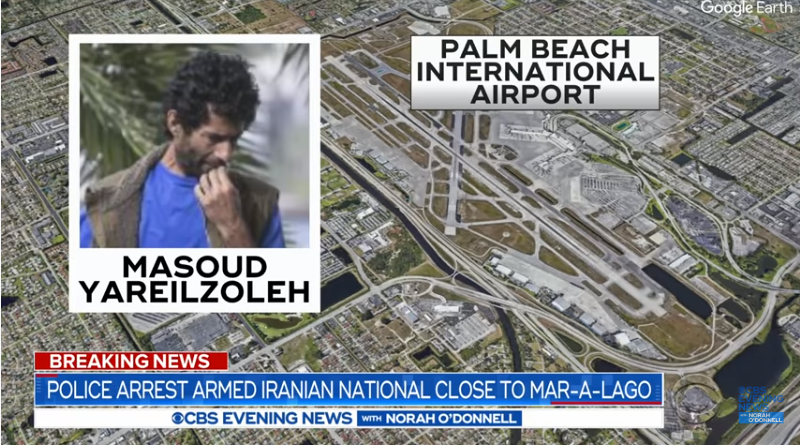 Iranian National Found Near Mar-a-Lago with Knives and Cash 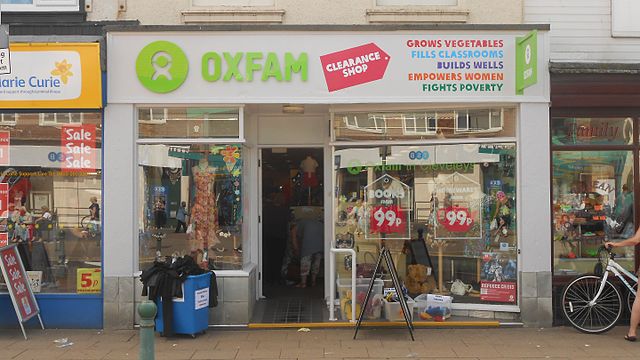