While appearing on Sunday’s edition of CBS’s “Face the Nation,” House Speaker Nancy Pelosi told host Margaret Brennan that when the subject of inflation is brought up, it must be changed.

“When I hear people talk about inflation as I heard it there, we have to change that subject,” Pelosi said, arguing that inflation is a global concern, and not just confined to the U.S.

Pelosi: “When I hear people talk about inflation as I heard it there, we have to change that subject.”pic.twitter.com/EECib2RrdB

But as Cristina Laila observed at the Gateway Pundit, inflation has been on the upswing ever since Biden and the Democrats took control two years ago, and there doesn’t appear to be any relief in sight.

According to Pelosi, the problem isn’t “inflation,” it’s the “cost of living.”  But wait — the cost of living is going up BECAUSE of inflation, something Brennan apparently didn’t catch.

Nancy Pelosi wants to change the subject away from inflation.

The American people deserve a change away from Democrats’ one-party rule.

Yes, it will be fun…

I can’t wait for Republicans to investigate Pelosi with no Democrats on the select committee.

Now THAT would be worth watching…

She’s giving marching orders to media… Change the subject. By the way the Consumer Price Index is rigged to be below inflation because COLA’s are based on the CPI not inflation. So the only inflation Democrats want to control is wages and retirement income.

That’s EXACTLY what she’s doing. The real question is — will the propagandists in the liberal media comply?

This wasn’t Pelosi’s only appearance on Sunday talk shows.  While appearing on MSNBC, the official network of insane liberal rage, hate, and stupid, lying liberal propaganda, the California Democrat claimed “democracy” and planet Earth are on the ballot, and assured the propaganda outlet that Democrats would win a majority.

”It may be. I mean, I don’t know if this is disqualifying, but it – people should take that into consideration if they care about democracy. Democracy is on the ballot, not just because of the support for Ukraine, but because of trying to nullify elections, voter suppression, overturning  elections because they don’t like the outcome.”

Not so fast, Nancy.  As of this writing, Real Clear Politics shows Republicans winning a clear majority in both the House and the Senate… 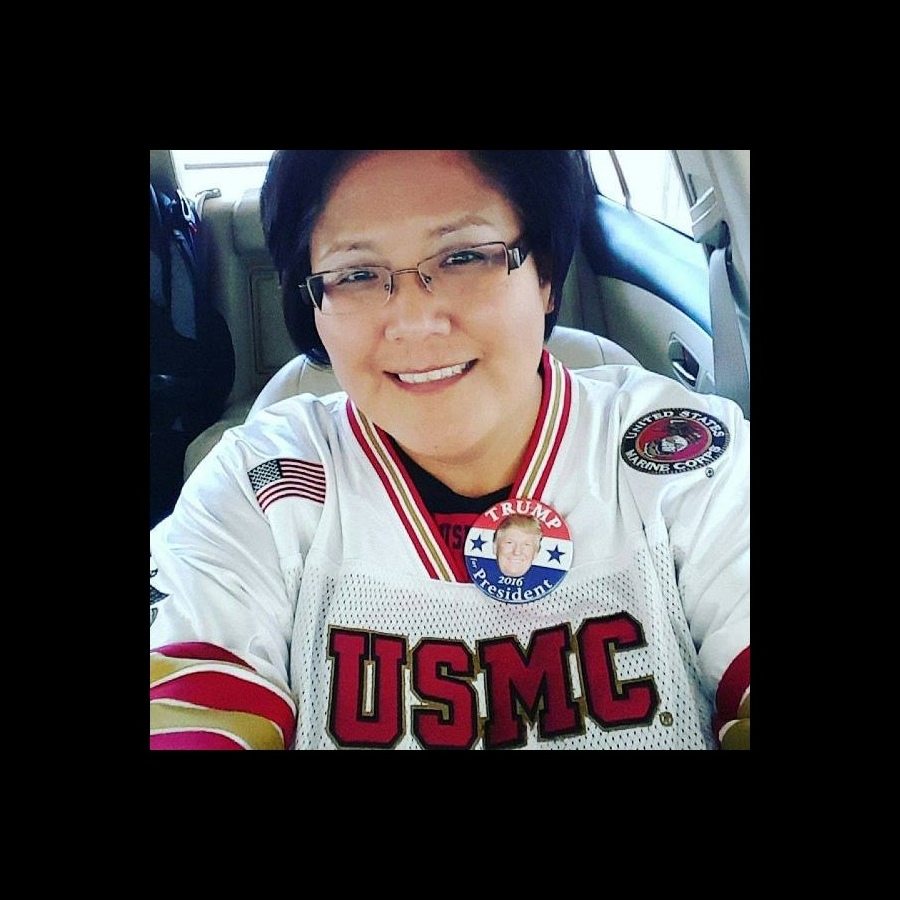