As we and others reported, the Senate voted Saturday on the second sham impeachment trial of former President Trump, coming back with a 57-43 vote, falling short of the two-thirds necessary to convict.  Seven Republicans joined every Democrat finding Trump guilty.  Afterward, House Speaker Nancy Pelosi crashed the House Managers’ conference to throw a temper tantrum.

After the vote, Sen. Mitch McConnell trashed Trump, and was himself excoriated as Pelosi referred to the Republicans who voted to acquit as “cowards.”

“What we saw in that Senate today was a cowardly group of Republicans who apparently have no options, because they were afraid to defend their job, respect the institution in which they serve,” she said.

Here’s video of her tantrum:

House Speaker Nancy Pelosi denounced the senators who made Donald Trump's acquittal possible as a ‘cowardly group of Republicans’ and blamed McConnell for not allowing the House to deliver the impeachment charge to the Senate while Trump was still in the White House pic.twitter.com/cVu6gtT8uL

Putting on a show as usual. Temper tantrum

So, what does she want done?  Or do we even want to know? 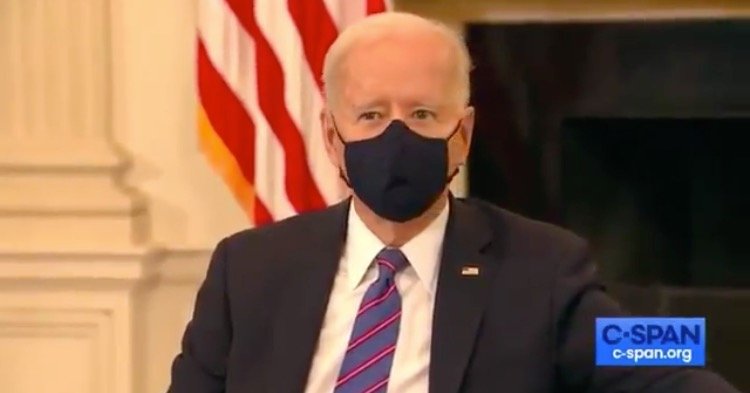 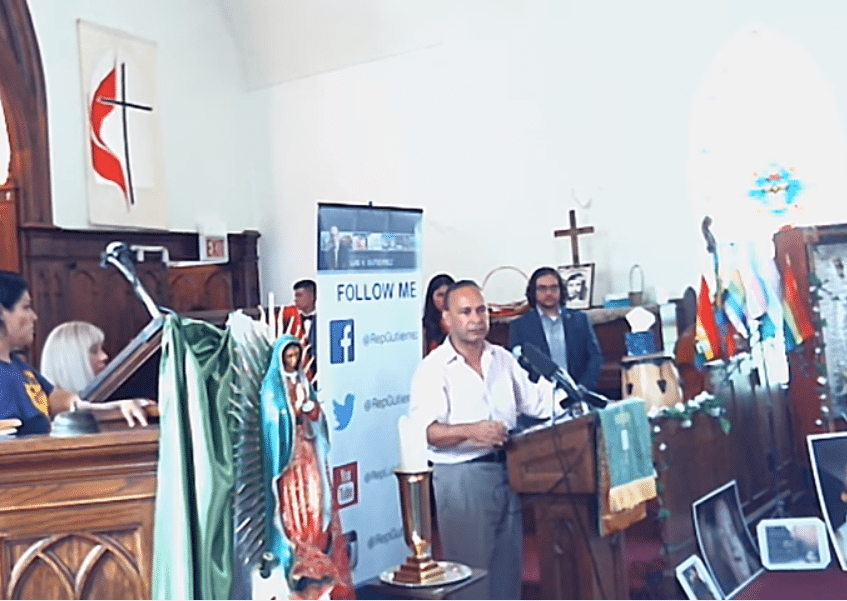