“They’re going to say, ‘You give them bump stock, it’s going to be a slippery slope.’ I certainly hope so,” she told a reporter at a press conference.

The reporter had asked her about whether she was concerned that Republicans would make the “slippery slope” argument on “bump stocks,” used by the Las Vegas gunman to fire more rounds with a semi-automatic weapon.

Pelosi said Democrats still want to push for enhanced background checks on gun purchases, which in itself is a “compromise” from even harsher restrictions favored by the party.

Rich Lowry responded on Fox Business Network that a legislative ban on “bump stocks” is not guaranteed to happen, but is the only “plausible” action to come out of the Republican-controlled Congress.

Pelosi and the Democrats have made gun control measures a cornerstone of their policy. This week, Pelosi published a letter she wrote to Ryan urging him to create a Select Committee on gun violence.

Sen. Dianne Feinstein (D., Calif.) unveiled a bill Wednesday to ban bump stocks and has 38 co-sponsors, all Democrats. Sens. Ron Johnson (R., Wis.), John Cornyn (R., Texas) and John Thune (R., S.D.) were among Republicans quoted as supporting or being open to the idea of banning them.

Last week, Pelosi criticized the Republican-sponsored SHARE Act that, among measures, deregulates silencers and furthers protections for interstate firearm transport. However, she insisted “we understand the Second Amendment exists.”

Pelosi’s statement didn’t sit too well with many on social media.

Remember, no one wants to take away our guns. #sarcasm #guncontrollies #2A https://t.co/N0uG24kIpA

At least that’s what the Democrat-media complex tells us.  As we reported here, CNN’s Chris Cillizza said it’s a conspiracy theory that Democrats want to confiscate guns, even though Democrats have openly called for doing just that.

And in fairness to both Pelosi and right-wing opponents of a ban, there is a tiny slippery-slope risk here. “Bump fire,” which allows a semiautomatic to fire at a rate similar to a machine gun, can be achieved even without the stock with some practice. It’s a technique. The stock, as I understand it, just makes it a bit easier to use the force of the gun’s recoil to “jackhammer” it between your shoulder and trigger finger. If bump stocks are banned on grounds that a semiautomatic that can fire like an automatic is, for legal purposes, an automatic, then arguably *any* semiautomatic rifle that can be bump-fired is a de facto automatic whether it has a bump stock or not. I think the risk of sliding that far on the slippery slope is vanishingly small, as most firearms in America are semiautomatic and Americans aren’t about to sit by and watch their guns disappear. But that’s the “slippery slope” argument, if you’re looking for one.

As Twitchy noted, “Nancy can, on occasion, be quite helpful.” 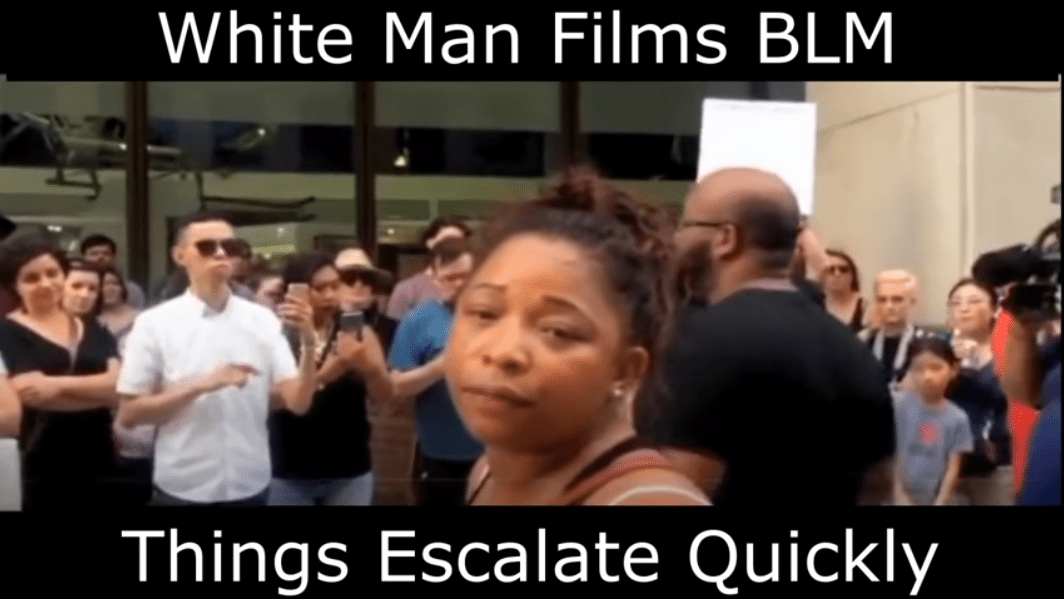