Two of the factors that resulted in the destruction of the American Pacific fleet are rearing their heads in modern American policy. First was American military weakness that was not widely recognized at the time. Second was an attitude of isolationism that was brought on by the economic malaise of the Great Depression. There are parallels to both in 2016.

After WWI, the “war to end all wars,” the American military was placed on the back burner. Particularly after the onset of the Great Depression, the US military was placed behind FDR’s public works projects in importance. While the federal government built national parks and post offices, the army and navy languished.

As Japan and Germany built up their armed forces in the 1930s, the New Deal gave them a head start of almost a decade. At the beginning of WWII, the US Army was smaller than the army of Portugal at about 180,000 men. The air force, which was then part of the army, had only a few hundred planes, many of which were already obsolescent. In 1941, the US Navy had only six aircraft carriers to split between the Atlantic and Pacific Oceans. They faced a fleet of 10 new Japanese carriers.

The situation is analogous to today’s American military. The Heritage Foundation recently found that the US armed forces were understrength and weak after years of protracted wars and budget cuts. Modernization has been sacrificed to maintain current strength while potential adversaries like Russia and China have both expanded and modernized their forces.

Isolationism grew from the Great Depression as well, but had roots that ran deeper. After WWI, Congress rejected American membership in the League of Nations, a precursor to the United Nations. While the US actively intervened in Central America, Americans did not want to involve themselves in European or Asian politics. Protectionist policies like the Smoot-Hawley tariff served to both further isolate America from the world while at the same time preventing economic recovery.

“America first,” a slogan heard on both sides of the political aisle this year, was also a popular phrase in the 1930s. When President Roosevelt felt it necessary to intervene against Japanese aggression in China and Nazi aggression in Europe, he could not do so openly due to opposition at home. Father Charles Coughlin and aviator Charles Lindbergh were among the celebrities who whipped up isolationist sentiment against American involvement overseas.

Today, political figures on both sides of the aisle have argued against American involvement against aggressive and expansionist governments. It was Republican opposition that derailed President Obama’s plan to intervene against Assad in Syria, a failure that led to the protracted civil war and more instability in the region. Donald Trump removed the plank from the Republican platform that called for lethal aid for Ukraine in its fight against insurgents backed by Vladimir Putin. China is building islands in the South China Sea that will become military bases while the United States does nothing.

Pearl Harbor was the result of a perfect storm of military weakness and inward-looking policies that allowed dictatorships to flourish. When tyrants like Hitler thought that no one dared oppose them, they decided to expand their borders. The desire to avoid war at all costs while failing to maintain military readiness eventually led to a war that cost millions of lives. Tragically, these lessons of Pearl Harbor appear to have been forgotten. 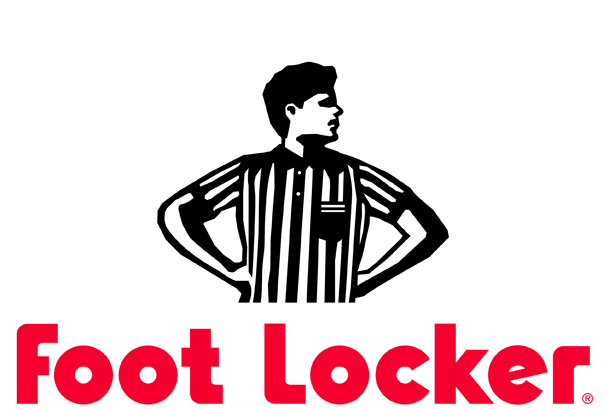 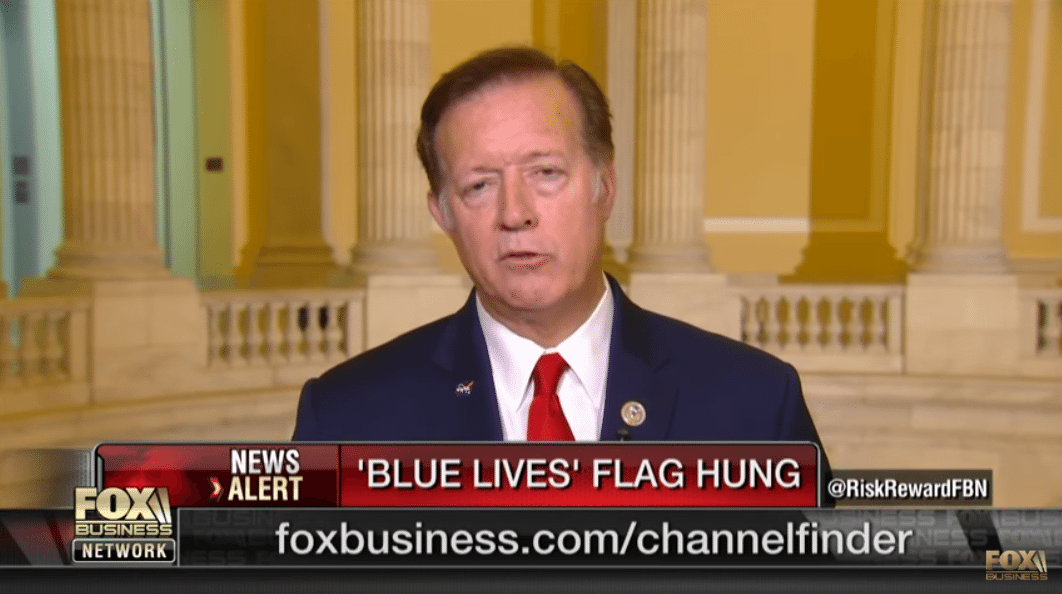