Congressmen William “Lacy” Clay (D-MO) and Ro Khanna (D-CA) are introducing the PEACE Act. It would require de-escalation methods be employed before any use of force for Federal law enforcement, and all states would be required to adopt the standards in order to receive federal grants for local law enforcement.

PEACE stands for Police Exercising Absolute Care with Everyone. The premise is to stop police from killing people. But for cash-strapped police departments who have to use federal grants to supplement their funding, this is tantamount to blackmail. And it’s based on typical false rhetoric, and a lack of understanding of any police department in any state.

“We’ve learned the names of black men and women that should not have to be known solely because of their deaths by law enforcement: Mike Brown, Philando Castile, Sandra Bland, Eric Garner and far too many others.” Rep Clay

People have long ignored the fact that Michael Brown robbed a convenience store prior to his encounter with the officer. And that he was twice the size of the officer when he attacked. Officer Wilson was cleared of wrongdoing by a grand jury and a federal investigation under Obama’s DOJ. But the incident was the second after Trayvon Martin in a chain of events that started a movement, one that has caused many police officer deaths since. This proposed bill would increase those deaths significantly.

They want to force police officers to do… what, when some big guy twice your size is trying to grab your gun and kill you – start asking him nicely not to do that?

The PEACE Act would change the use of force to be a last resort, rather than a first resort, and require officers to employ de-escalation techniques.

The groundbreaking use of force reform legislation would also require states who wish to continue receiving public safety funding from the U.S. Department of Justice to enact similar legislation to require a comparable standard for local police officers. The federal effort builds on California’s historic legislation (AB 392, “Act to Save Lives”) enshrining the “necessity” standard.

“It is past time to end a legal standard for use of force that permits Americans to be killed as a first resort – rather than only when absolutely necessary —  and with little accountability,” said Rep. Ro Khanna. “This disproportionately impacts African Americans, who make up only 13 percent of the U.S. population but account for 25 percent of those Americans tragically shot and killed by police each year.  Immediately resorting to lethal force rather than using proven de-escalation tactics increases risks for both citizens and police officers. We have to do more than change the rhetoric: we have to change the laws.”

“Our new legislation would prohibit the use of deadly force by federal law enforcement unless no other reasonable alternative exists,” said Rep. Lacy Clay. The PEACE Act would also incentivize states to adopt their own legislation to establish this same higher standard of conduct for local police if they wish to continue receiving public safety funding from the US Department of Justice Omnibus Crime Control and Safe Streets Act.  If states fail to enact legislation that mirrors our new federal standard requiring law enforcement to use force as an absolute last resort…they would no longer be eligible to receive that funding.”

It’s not “incentivizing” states, it’s forcing them. Democrats are big on their choice of words- to force others to do what they want. Rep Clay claimed that law enforcement supported his proposed bill, but that turned out to be untrue.

“It’s a very uninformed position the congressman is taking. Every police department in the United States has a continuum of force that they go through before they use deadly force. There’s not a police department in the country that doesn’t use deadly force as a last resort. I don’t know what the goal of this legislation is other than making noise.” St. Louis Police Officers Association Spokesman Jeff Roorda 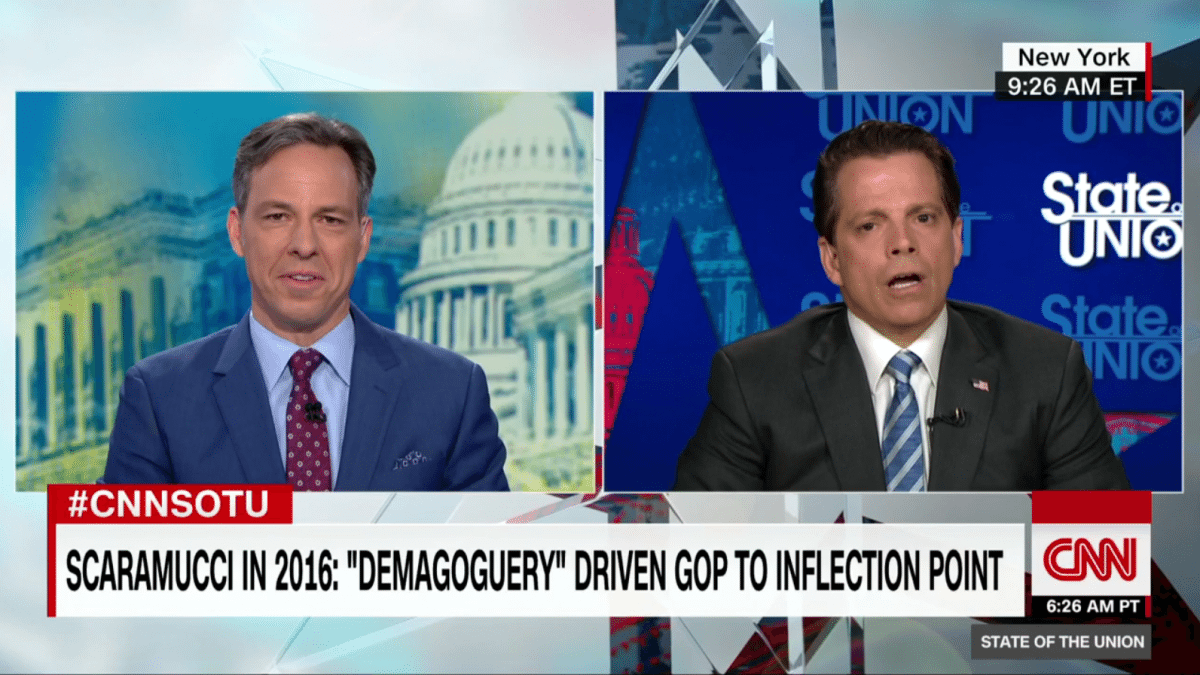 Video: Police Officer to the NFL Players: ‘Now I have had enough’