Have you ever had a slip of the tongue that led you to say something embarrassing? Apparently Richard A. Reingold and Robert Hubbard never have. Reingold and Hubbard are respectively the general manager of News10NBC in Rochester, N.Y, and president of the Hubbard Television group, which licenses the station.

According to The Washington Post, the two are standing by their decision to fire metereologist Jeremy Kappell for having tripped over the last name of Dr. Martin Luther King, Jr. during a live broadcast, pronouncing it in a manner that sounded to some ears as though he had said coon.

The incident, which occurred last Friday, prompted an unusual outpouring of support for Kappell, unusual in that it comes from people on the Left as well as the Right. Veteran TV weather reader Al Roker tweeted:

I think @JeremyKappell made an unfortunate flub and should be given the chance to apologize on @news10nbc Anyone who has done live tv and screwed up (google any number of ones I’ve done) understands.

Dr. Bernice King, the daughter of Martin Luther King, Jr. also believes the station went too far in its dismissal of Kappell.

According to WHAM, another Rochester station, support for Kappell’s reinstatement is growing online, fueled partly by a video statement he released in which he appealed to the better angels of Reingold and  Hubbard’s nature:

The decision was made behind closed doors without me in it — to suspend me indefinitely pending an investigation. I told Richard [Reingold] — please investigate away, because that’s not who I am.

That was not a word I said, I promise you that. If you did feel that it hurt you in any way, I sincerely apologize. I would never want to tarnish the reputation of such a great man as Dr. Martin Luther King Jr., one of the greatest civic leaders of all time.

Not everyone is satisfied that it was an innocent mistake. After all this is the U.S. post-Barack Obama, where a great many people spend their waking hours looking for reasons to feel offended. While the majority of the 779 comments following Kappell’s YouTube video are positive and supportive, you also get this:

Coon really you just dont “slip up” and say coon. That has been said on a multiple occasions off air. I can’t believe people falling for this act , with his wife sitting there looking like a sad puppy lol. Cut it lol

The Post article, too, ends with the advice that “the Rochester Association of Black Journalists(!) asked for a ‘complete explanation’ of Kappell’s words. … ‘We also want to know what measures will be taken to prevent incidents like this from occurring in the future.’”

In other words, resist they much. 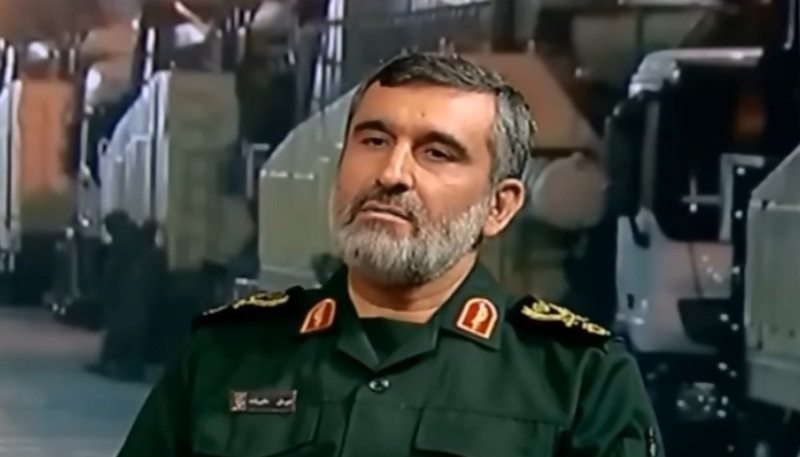 Revolutionary Guard Commander: ‘Foreign threats cannot do us any harm’ 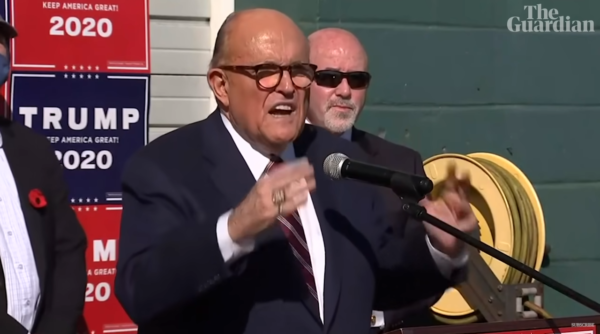 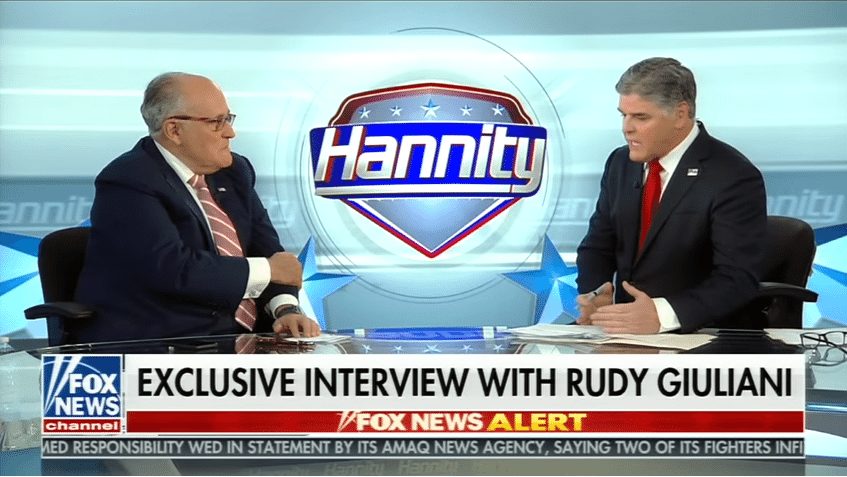