Poor President Trump. It’s bad enough when the CCC has the entire hierarchy of the FBI and Justice Department working against you, but the leadership of the Republican Party as well? And this is still happening?

According to a story by Waldo Crane at Big League Politics, the Congressional Leadership Fund, which, according to Wikipedia, is supposed to be a Super PAC dedicated to electing Republicans to the House of Representatives, spent big bucks trying to get the Democrat elected in Pennsylvania special election last week.

The CLF was originally founded in 2011 and linked to John Boehner when he was House Speaker, but now it has become closely linked to Paul Ryan and his House Speakership.

So , here is the physical evidence – a bi-fold mailer that was sent out by bulk Mail to all registered voters of Pennsylvania’s 18th Congressional District with the headline “thank you Connor Lamb for opposing gun restrictions.”

Then, on the other side, the headline is: “Thank you Connor Lamb for supporting our Second Amendment rights.”

Huh??? Then, under that, the required sources of funding that paid for this bulk mailing, in this case, paid for by the Congressional Leadership Fund.

But here is the thing, I’ve been around guns since I was old enough to dress myself.  I have never seen anyone who felt obligated to wear safety glasses to handle a rifle.  Of course, it looks like a highly dangerous single-shot 22-caliber model, the kind you could buy in Walmart for just over $100. The very kind of weapon that year after year is the subject of the million-groundhog gun violence march on the nation’s capitol. I mean this highly dangerous firearm could at any time simply explode in their faces, even when handled by a crack shot like their newly-minted Congressman, Conor Lamb.

Please someone tell them this isn’t paintball.

I certainly hope that if I have to go out and defend my neighborhood from marauders someday that they have all been schooled in the use of safety glasses when handling a firearm. The reflections off that piece of equipment alone would be a big advantage in the woods

But, there’s another indication of newbie-ism as well. What’s the first thing you’re taught in the NRA hunters’ safety class? Treat every rifle as being loaded all the time, and until you are ready to shoot, keep it pointed towards the ground.

Apparently Conor Lamb, supposedly a former Marine, never got that message. So let’s look at what Conor Lamb did in the Marine corps.

According to his Wikipedia entry: after law school, Lamb completed officer candidates school and was commissioned as a Judge Advocate General officer. He was stationed at the Marine base on Okinawa, where he prosecuted cases of rape and sexual assault.

It just may be possible that this Lamb made it entirely through OCS school without ever handling a weapon.

Now, Lamb, as a federal prosecutor in western Pennsylvania, does have a creditable record in winning convictions against a gun-toting heroin gang and other gun traffickers. That’s all good, but for God’s sake, run on that, not this fakey image of being a big gun supporter just because it worked for President Trump.

Thanks, Paul Ryan. Lamb beat Republican, Rick Saccone by a mere 627 votes. We will certainly keep this in mind in the run-up to your November re-election. 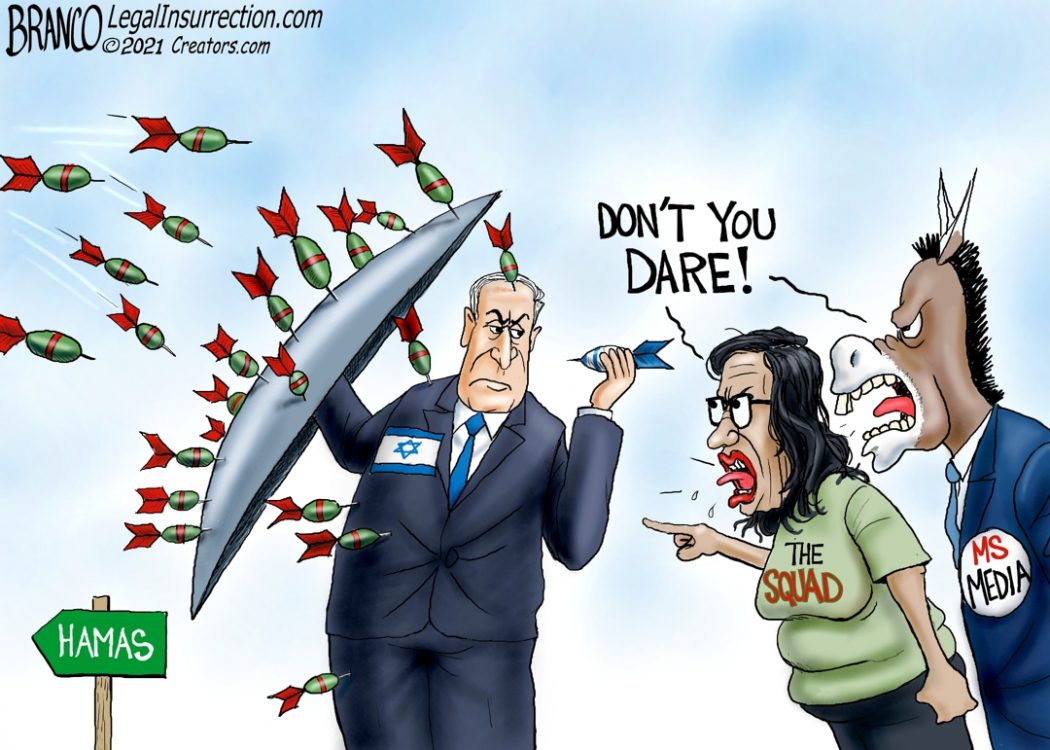