In a video posted to YouTube on Sunday, a patriotic fan of the Pittsburgh Steelers expressed his outrage after the entire team, except for one player, hid out in the locker room during the national anthem.

The fan, who identified himself as Robert L. Williams, a master electrician in north Texas, recorded himself burning his collection of Steelers gear, including a jacket he said cost some $450.00.

According to a transcript at the Gateway Pundit, Williams explained:

We have morals in this country. We stand for this country. My great uncle’s bones are lying in the bottom of Pearl Harbor. For this country. For the flag. For your freedom to play in the NFL and to say whatever you want to say. But you do not disrespect the flag and the country and the Constitution… So watch this stuff burn.

He then torched his gear, saying that he’s finished with the NFL.

“OUTSTANDING. Great respect for him. 100% right. I hope that many, many will follow his example. Thank you American Patriot. You are a REAL MAN,” one person said.

“It’s like I’ve been saying, It’s no longer business as usual in America. The Republic is in danger and real American Patriots are waking up to these liberal tares pretending to be Americans. They are seeing them in the general population, music, entertainment, fashion. The overwhelming majority of Americans are God, Country, Family. The Flag is a symbol of all that,” another person said.

“As a veteran, I want to say thank you!” added a third viewer.

The only Steeler who showed respect for the flag and the national anthem was Alejandro Villanueva, a former Army Ranger.  As he stood with his hand over his heart, the rest of the team hid out in the locker room.

Alejandro Villanueva was the only Steeler to come out for the National Anthem, standing in the tunnel. pic.twitter.com/L4EtxRQSvA

“You know, these are very divisive times for our country and for us as a football team it’s about us remaining solid. We’re not going to be divided by anything said by anyone. … “[I told our players] if you feel the need to do anything I’m going to be supportive of that — as Americans you have that right. But whatever we do we’re going to do 100 percent, we’re going to do together. We’re not going to let divisive times or divisive individuals affect our agenda,” Steelers coach Mike Tomlin told CBS Sports sideline reporter Jamie Erdahl.

Many on social media have said the NFL Rulebook requires players to stand for the anthem, but a post at WXIA says not so fast:

To verify this content, we first looked at the NFL’s 2017 Official Playing Rules. Nowhere in the 2017 rulebook does the NFL mention the National Anthem. Pages 62 and 63 contain information on the enforcement of fouls.

We also looked, and found no mention of the anthem.

The last official word on the topic came from NFL Spokesman Brian McCarthy in August 2016, when Colin Kaepernick first “took a knee”. According to NBC Sports, McCarthy wrote in a statement that “Players are encouraged but not required to stand during the playing of the National Anthem.”

And while many have attributed a specific section of NFL documentation, nowhere does that document appear to be readily or publicly available from the NFL itself.

Is this the beginning of the end for the NFL?  Does “NFL” now stand for “No Fans Left?”  Let us know what you think in the comment section below. 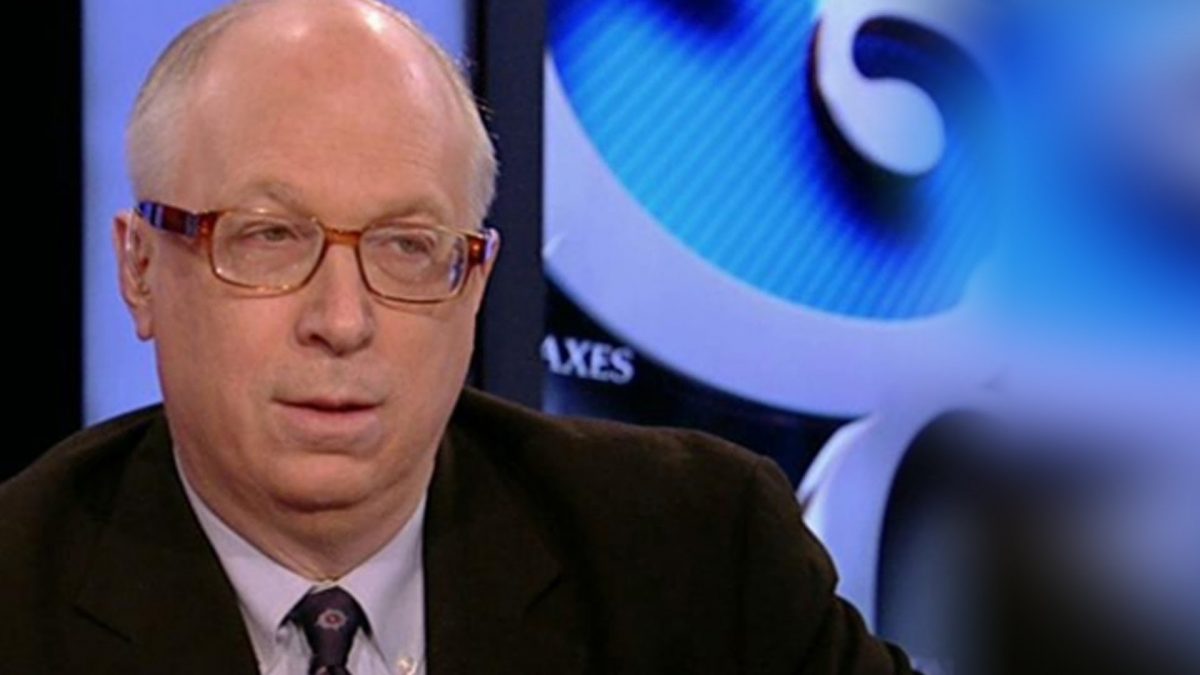