While China may very well be one of the world’s worst when it comes to human rights abuses, they are also very keenly aware of the power of their enormous consumer base, and they are most certainly using the latter to protect the former.

Any time that any global corporation does anything that annoys China, Beijing flexes its citizens’ buying power until said company is forced to capitulate, thus allowing Beijing to act horribly on the world’s stage.

The latest victim of this economic hostage situation is Snickers.

A Snickers advertisement caused enough of an outrage for referring to Taiwan as a country that Snickers’ parent company Mars Wrigley issued an apology.

In the ad, a limited edition Snickers bar is being introduced in the countries of South Korea, Malaysia, and Taiwan. The inclusion of Taiwan caused a stir on Chinese social media, as the candy bar company could be seen as making a call for Taiwan independence, something the U.S. officially does not support. That’s what Mars was convinced of anyway, as they issued an apology attempt through the Snickers China Weibo account.

The kowtowing was hard to witness.

“Mars Wrigley respects China’s national sovereignty and territorial integrity and conducts its business operations in strict compliance with local Chinese laws and regulations,” the company wrote, according to a report from Reuters.

The company also reportedly corrected the advertisements in question.

“Snickers on Fri apologized for marking Taiwan island as a country, saying its local team has verified & aligned the official site and social media accounts to ensure accurate content,” they tweeted, along with a reported screenshot of the post from Weibo.

If the world won’t stand up to China, then Beijing will likely continue to escalate their abhorrent human rights abuses, and the blood will be on the hands of those who chose not to speak up. 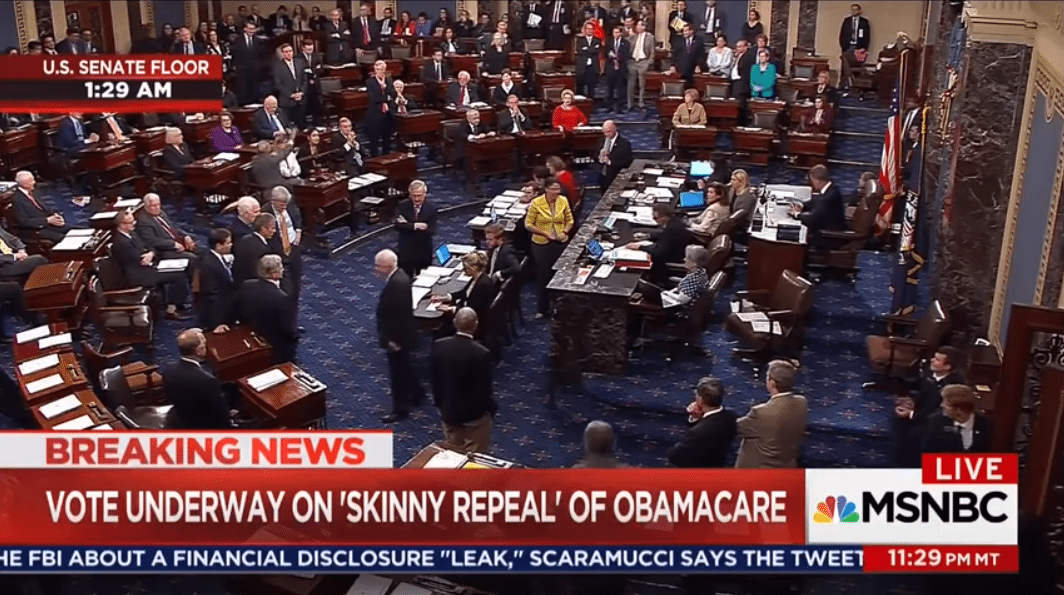 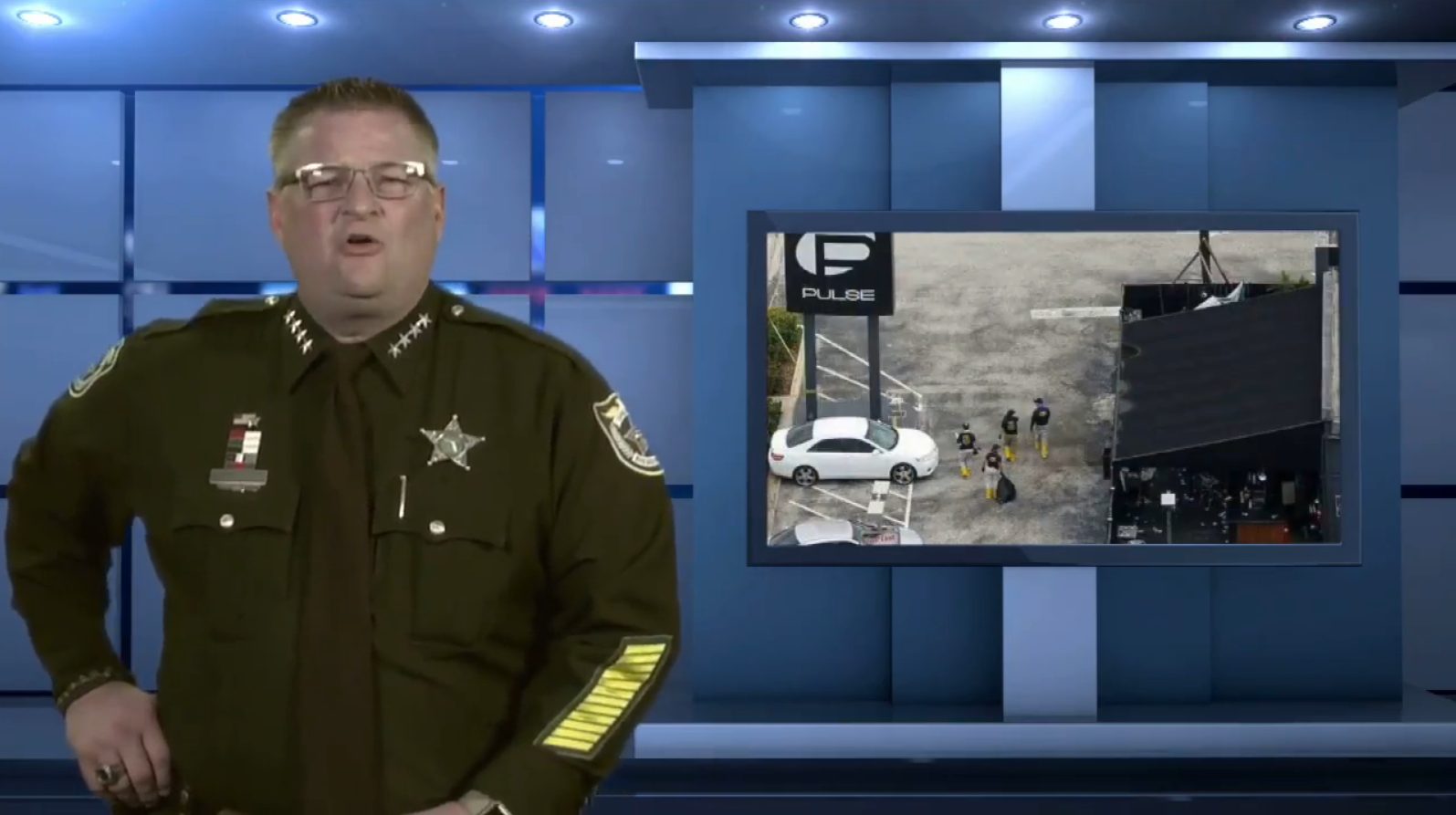