During a Democrat-led House hearing on Tuesday bemoaning the Supreme Court decision to overturn Roe v. Wade, Renee Bracey Sherman, Founder and Executive Director of the pro-abortion group We Testify, suggested that it’s far better for minority children to be murdered in the womb than be born in the United States.

Abortion isn’t new—we’ve been having abortions for over 4,000 years. What’s new is the medically inaccurate and stigmatizing restrictions designed to demonize us and make our lives harder than they already are. Some people who want abortions aren’t able to get them because they can’t afford the multi-state journey, time off of work, or to cross a border checkpoint due to their immigration status. People who are incarcerated or being held in ICE’s cages have few options for any pregnancy health care, let alone an abortion. It is tragic, not only because they have to remain pregnant when they don’t want to be while caring for the children they already have, but also because they’re doing it in a nation where the very politicians who forced them to do so can’t be bothered to enact nationwide paid parental or sick leave, create a national health system, or expand Medicaid. They won’t treat trans children with respect, close the immigration jails caging families, protect children from being murdered in schools, or do anything about the Black and Brown people being killed by police every day. These aren’t separate issues: they’re the very things we weigh as we consider whether we’d like to bring another life into this nation. This is what reproductive justice is all about: the ability for all of us—especially communities of color—to be able to decide if, when, and how to grow our families, and be able to do so free from state sanctioned violence and coercion.

Translation: America SUCKS!  And it’s better for minorities to be killed in the womb than be born in the rotten US of A.

There’s plenty more, which you can read, here, if you’re so inclined and can stomach the rest of her statement.

Here’s video of the relevant part of her statement:

Pro-abortion Democrat witness suggests it's better for minorities in America to be aborted than born. pic.twitter.com/29idep96aa

Well- at least they are starting to admit openly that they agree with Margaret Sanger’s original vision… https://t.co/M33pK0bfHr

Yes, that in-utero test for whether someone is “trans” is really coming along

Margaret Sanger would be so proud of her.

Margret Sanger looks up from hell and smiles on one of her demons.

Just carrying on the work started by the founder of Planned Parenthood… pic.twitter.com/VuNw7oKh0A

And why do so many people come into ‘THIS COUNTRY’ every year illegally, risking their own lives to get here? To have an abortion so as not to bring ‘another life into this country?’ WTF

If it’s so bad here, leave and don’t let the door hit you in the ass!

Certainly works for me.

There’s lots more like this, but you get the point.

Let’s face it, the Democrat Party is the official Party of Death.  Let that sink in. 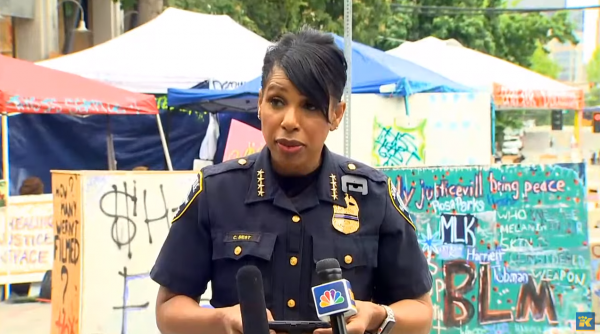 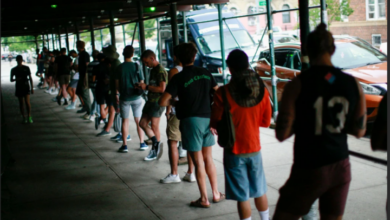 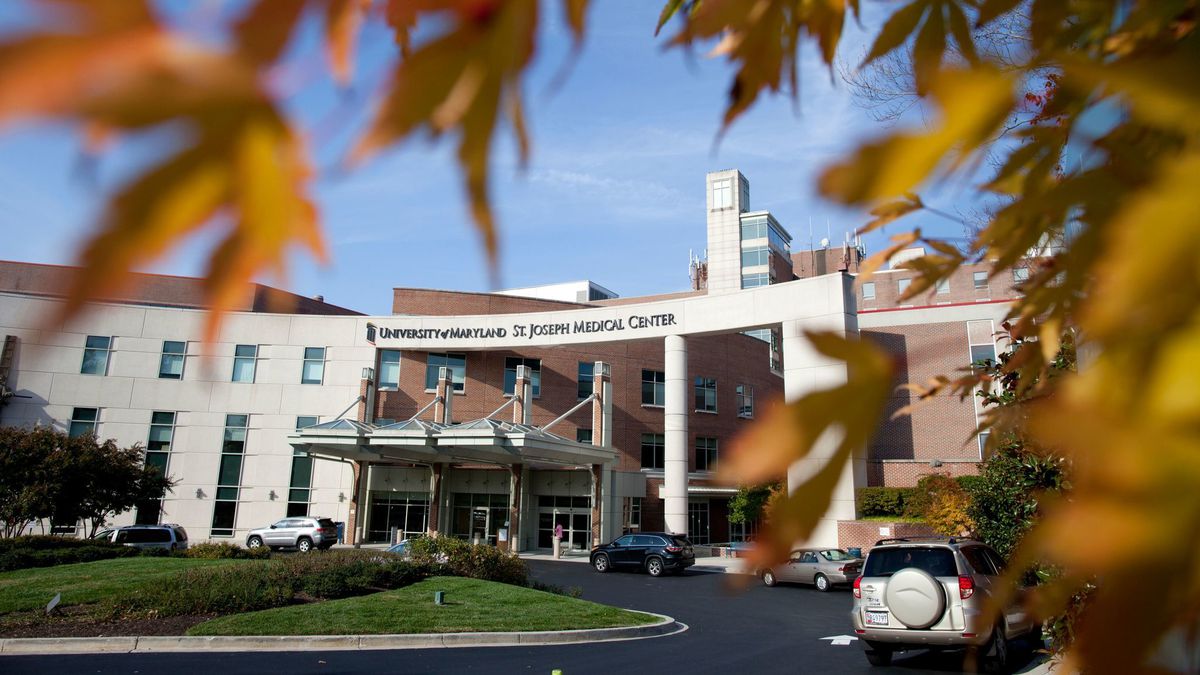