It is not for nothing that Gilad Erdan – a high ranking Likud Minister from 2009-2020, until sworn in as Permanent Representative of Israel to the United Nations and the Israeli Ambassador to the United States – at the annual Jerusalem Post Conference in New York, May 22, 2016, in his capacity as Internal Security Minister, warned:

“Social media sites like Facebook need to do more to stop incitement to terrorism. If those sites refuse to take action, he said, governments need to step in….”

If Erdan’s extremely foreboding statement does not strike an ominous enough chord, a flashback to January 31, 2016 – from another security heavyweight, Amos Yadlin – should set the record straight, as per Facebook’s absolute ability to change the course of history. Literally. Having been a general in the IAF; the head of the IDF Military Intelligence Directorate, and the Executive Director of the Institute for National Security Studies (INSS) at Tel Aviv University, November 2011 to May 2021, well, what else is required?

“The most dangerous nation in the Middle East acting against Israel is the state of Facebook. It has a lot more power than anybody who’s operating an armed force, and unlike before, there’s no longer an existential military threat facing Israel. Rather, it’s a strategic threat.”

More than self-evident.
As such, let the above stark declarations serve as both a back-up to this writer’s previous analysis (Israel National News, August 3, 2021), Facebook and freedom: Facebook’s nexus to LifeLog, and its linkages to (Pentagon’s) DARPA: What does it mean, and why does it matter? Connecting the Dots, and a follow-on to what lies in wait – not only for Israel and the U.S., but for the entirety of Western Civilization. Inexorably.

In this regard, a target-rich batch of internal documents from a senior Facebook insider (dated, late 2020 to July 2021) have made their way into these hands via a trusted and impeccable investigative source. In the main, they spell out a clearly designed and defined pathway to “convince” the American public that it is in their best interests to “hop on board” the globalist express! As to other westerners, the thinking is that they, too, will fold, once Americans appear “amenable.” A kinda “monkey see, monkey do” stratagem. Hang on.

But as to why this Facebook insider decided on said course of action, well, it was made inordinately clear: by remaining in place, as opposed to going public as a so-called whistle-blower at this delicate juncture in time in America, the calculus speaks for itself. Constructively, an on-going stream of info (as always, by its geo-political nature, fluid and adaptable, per what FB honchos term “conditions on the ground”) can’t be passed on, and available to alert the public, if no longer on the inside. Incontestably.

What is more, it is important to note that the source’s (unsolicited) handover stems from a professional relationship which, none too incidentally, derived from the publication of this writer’s (with co-author Joe Newby) book, BANNED: How Facebook Enables Militant Islamic Jihad (September 2016). Upon seeking out a clearer understanding vis-a-vis this largely murky and taboo subject matter, our investigative paths crossed. However, it was through an examination of countless proofs (chapter after chapter) that an evolution of understanding re the social media giant’s main spears crystallized.

Primarily, its military origins/nexus emerged, and, with it, the gravest dangers to the free world. Coupled with its limitless reach, it became obvious that what used to appear random and just plain inexplicable to this seasoned investigator, proved to be an intended (subtle-like) manipulation of American and western minds. Others, alike. Over time, outright censorship reared its head – and not just at Facebook!

To said end, Facebook’s overarching goal remains steadfast. Its aim is to throw off the “yoke” of Judeo-Christian culture, in favor of the triad, that is, socialism/Marxism/communism. Plainly, the destruction of the traditional family is front and center for Facebook’s chieftains. By extrapolation, America and Israel, the twin spears of Western Civilization, stand in the way and must fall. Simple as that. Unadulterated evil.

And now that the reader has a better grasp on how the treasure trove at hand evolved and came from there to here, let’s head straight to the core points comprising the internal findings. Mind you, a decision was made not to link the actual docs, and it was hardly up for debate.

– Henceforth, only L7 (and up) software/hardware engineers (and others with an equivalent high level) may be copied on internal strategies from top management. It then becomes the responsibility of the recipients to delegate and compartmentalize tasks to lower level staff. This assists in keeping leakage to a minimum.

– In the Trending Topics division, algorithms must ensure that progressive news and stories for the social good remain atop the feed. Key stories that must be contained include, but not exclusively so, the following buzz words: covid-19; illegal immigration; voter fraud; Trump; patriotism; nationalism; border control; the constitution; gun rights, fake news, etc. They must not be promoted. When found, tag for deletion.

– Hate Speech, as defined within the rules and guidelines of the Company Handbook, must be immediately addressed. Decisive action must be taken to delete the user from the platform.

– Facebook must remain in the forefront of protecting minorities. This category includes what is identified within the Facebook Community as protected groups. Specifically, Black and Brown peoples; migrants (regardless of status); LGBT-identified; Muslims, and all those who feel marginalized and oppressed and align with progressive values and intersectionality deserve our protection.

– White Supremacy, framed as a national security threat, must be exposed in full. Follow the lead of the Biden administration on this issue.

–  Facebook supports the ideals and visions of the Democrat Party. Our platform must reflect as such.

– Facebook supports like-minded leaders in the international community. Their voices must be amplified and given whatever assistance is needed.

– Claims of censorship of conservatives must be treated as Fake News and Hate Speech. Follow the same guidelines.

– Unwarranted smears and criticism of progressive media and academia have no place within the platform.

Whereas the internal documents contained 22 (targeted) pages of a cross between strategic thinking and attendant directives – that which every successful corporate entity distributes to top staff – what was most glaring was the undeniable, unabashed, and arrogant promotion of anti-western ideas. This was done by way of unmistakable talking-points and attendant strategies. Granted, very cleverly laid out.

Resultant, the above bulleted findings were copied, word for word, from within Sections related to the pertaining topic. In descending order:

All of which dovetails neatly back to the direct relationship between Facebook and freedom; its nexus and worldwide impact thereof.

As maintained within Part One, the most significant and consequential factor still remains: like it or not, Facebook is the world’s largest social media site; the de facto internet since nearly every site connects to it. And with that size comes great power – the power to lift up and the power to destroy.

And since nothing can disprove the above truthful and factual assertion, ask yourself: which trajectory is Facebook on, that is, where Western Civilization is concerned?

Think about that. You decide. 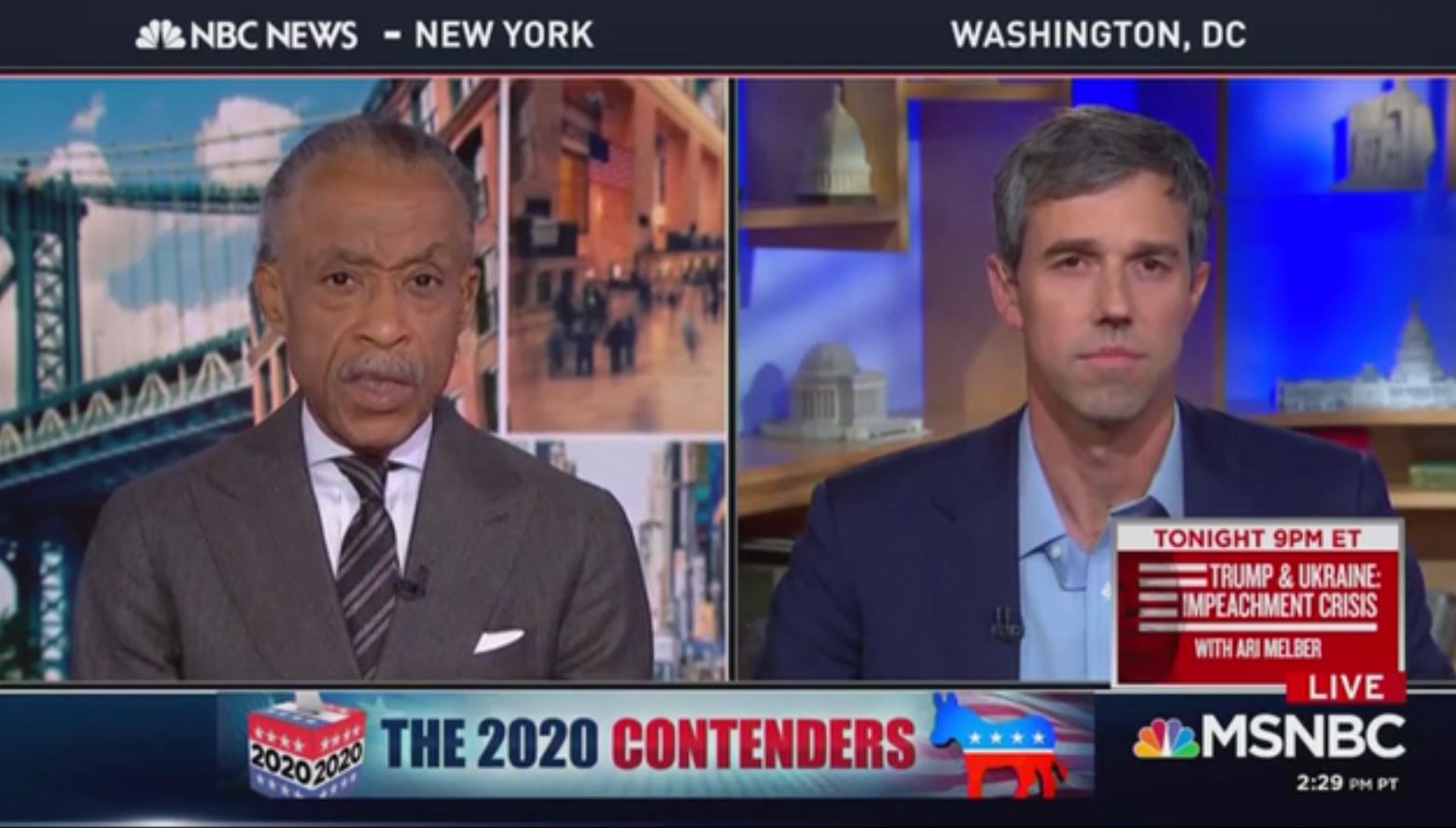